Trinamool Congress (TMC) MLA from Diamond Harbour Dipak Kumar Halder on Tuesday joined the BJP. He resigned from the TMC on Monday.

During the day, he participated in a BJP rally at Baruipur, where BJP leaders Suvendu Adhikari and Rajib Banerjee were present.

Mr. Halder had said he did not get the desired respect from the TMC and was not allowed to work freely.

Diamond Harbour is also the constituency from where TMC MP Abhishek Banerjee was elected in 2019.

The BJP had only three MLAs in West Bengal after the 2016 Assembly polls . The number has now increased to almost 30. The number in the 2019 bypolls increased to six. In the past one and a half years, more than 20 MLAs from the TMC, Left parties and the Congress have joined the BJP. 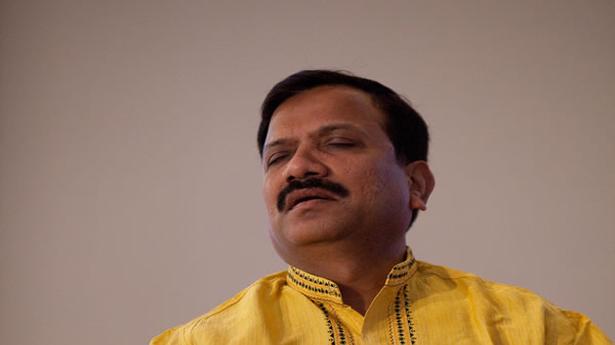 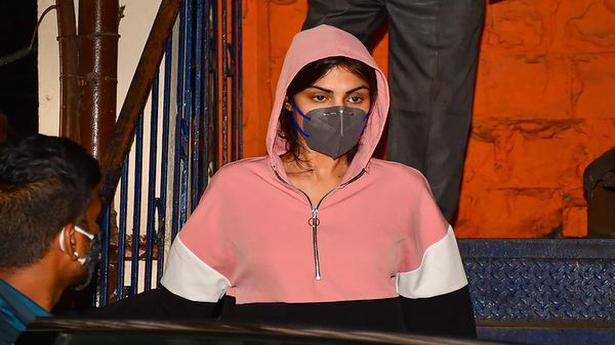