Fifty-three-year-old Jaysukh Gajera, president of Surat Diamond Polishers Union, committed suicide on Wednesday, apparently owing to financial hardship. His body was found on the banks of Tapi river on Thursday. He is believed to have jumped off the bridge.

His family members told the police Mr. Gajera ended his life due to severe financial crisis after the pandemic.

Mr. Gajera’s “suicide” is not an isolated incident. The once bustling city of Surat has come under unprecedented slowdown in the wake of the COVID-19 pandemic, as all three sectors driving the city — diamond, realty and textiles — are a shambles, rendering lakhs of people jobless.

“Since the lockdown, 13 diamond workers have committed suicide in the city due to financial troubles and job loss. The situation is worsening by the day. Factories are not working because there is hardly any demand for polished and cut diamonds abroad,” said Bhavesh Tank of the union in a press release.

“More than two lakh diamond workers have returned to their homes in the Saurashtra region after they lost their jobs when the lockdown was imposed. Since then, the situation is only deteriorating,” said a diamond factory owner who used to employ 500 people. His factory is now shut.

The COVID-19 pandemic has upended the industry globally, hitting the supply chain and shutting the jewellery sector. But Surat has bore the brunt because it is the largest cluster where nearly 90% of the cutting and polishing work is done.

“Surat diamond industry employs nearly one million people directly or indirectly, but now the industry itself is on oxygen support. We are not able to run factories because it is impossible to maintain social distancing on factory premises,” another factory owner said.

“The industry is unlikely to recover in the foreseeable future as the pandemic continues to surge, while the main market for finished products like China has been hit by the border dispute with India,” a leading factory owner and member of the diamond association told The Hindu. 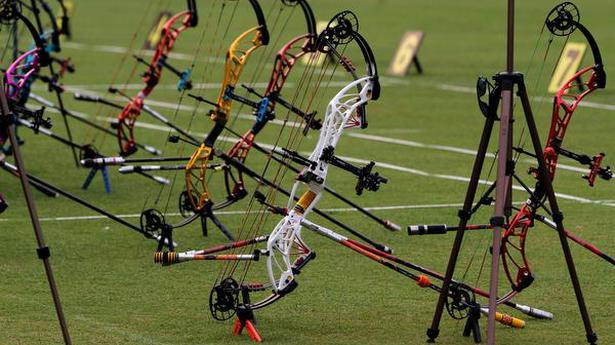 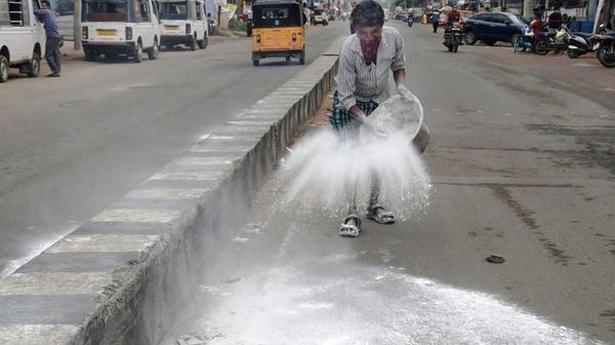