Money to be earned from land grabbing, monthly payments to other gangsters, spiritual books, and books on global intelligence agencies like Mossad’s secret operations— these are a few of the things the National Investigation Agency (NIA) has found during its raid on the residence of “Delhi’s Dawood” Neeraj Bawana.

According to the sources, NIA has recovered various contact details, documents, and diaries that talk about the financial burden and recoveries to be made by Neeraj Bawana in searches by the agency on September 12 in the outer north Delhi area. The raids were conducted in the Bawana locality where the gangster’s residence is.

Sources confirmed that sleuths recovered diaries that have details of money he would earn, hand over, and recover from various gangsters or his criminal activities. Some money mentioned in the diaries was supposed to be handed over to the families of gangsters who are in jail, officials feel.

The mob boss had maintained data for the next 60 days. “A diary talks about monthly payments of a few lakh rupees he has to give to another gangster, Tillu Tajpuriya, who is in jail. Two lakh rupees is mentioned in the name of gangster Naveen Bali who is in jail. There have been multiple such entries that are under investigation,” said a source.

“During the searches, six pistols, a revolver, and a shotgun were seized, along with ammunition. Apart from the above, drugs, cash, incriminating documents, digital devices, details of Benami property, threat letters, etc, have also been seized by the NIA,” the agency said.

An NIA official told News18 that documents found in Bawana’s house also have details of the recovery he has to make from grabbing a plot worth Rs 100 crore. He has mentioned his “cut”, which is close to 30 per cent of the total value of the property.

“He has invested money in property and shell companies. The diary contents are under scrutiny which also mention details of various other transactions. Sleuths also found that the gangster read spiritual books lying in a room in his house and also read about secret operations of global intelligence agencies like Mossad,” a senior official said.

The diaries also have money details hinting at the connivance of some local police personnel, said sources.

The NIA on Monday raided 50 locations in Punjab, Haryana, Rajasthan, and Delhi-NCR to dismantle and disrupt the emerging nexus between terrorists, gangsters, and drug smugglers/traffickers based in India and abroad.

The NIA crackdown followed the launch of investigations against this nexus by the agency after the re-registration of two cases, earlier with Delhi Police. A few of the most desperate gang leaders and their associates based in India and abroad, who are allegedly spearheading and carrying out such terror and criminal activities, were identified and booked.

“The recent sensational crimes and extortion calls by criminal syndicates and gangsters to businessmen, professionals including doctors, etc, had created a widespread scare among the people. These gangs were using cyberspace to publicise these crimes to create terror among the public at large,” the NIA said.

The investigations also revealed that such criminal acts were not isolated local incidents but there was a deep-rooted conspiracy amongst terrorists, gangsters, and drug smuggling cartels and networks, who were operating from both within and outside the country, said officials.

“Many gang leaders and members had fled from India and were now operating from foreign countries, including Pakistan, Canada, Malaysia, Australia, etc. Ongoing probes by the NIA in cases being investigated by the agency, such as the killing of Shaurya Chakra awardee Comrade Balwinder Singh in Punjab also revealed that most of these conspiracies were being hatched from inside jails of different states and were being executed by organised network of operatives based abroad,” the NIA said. 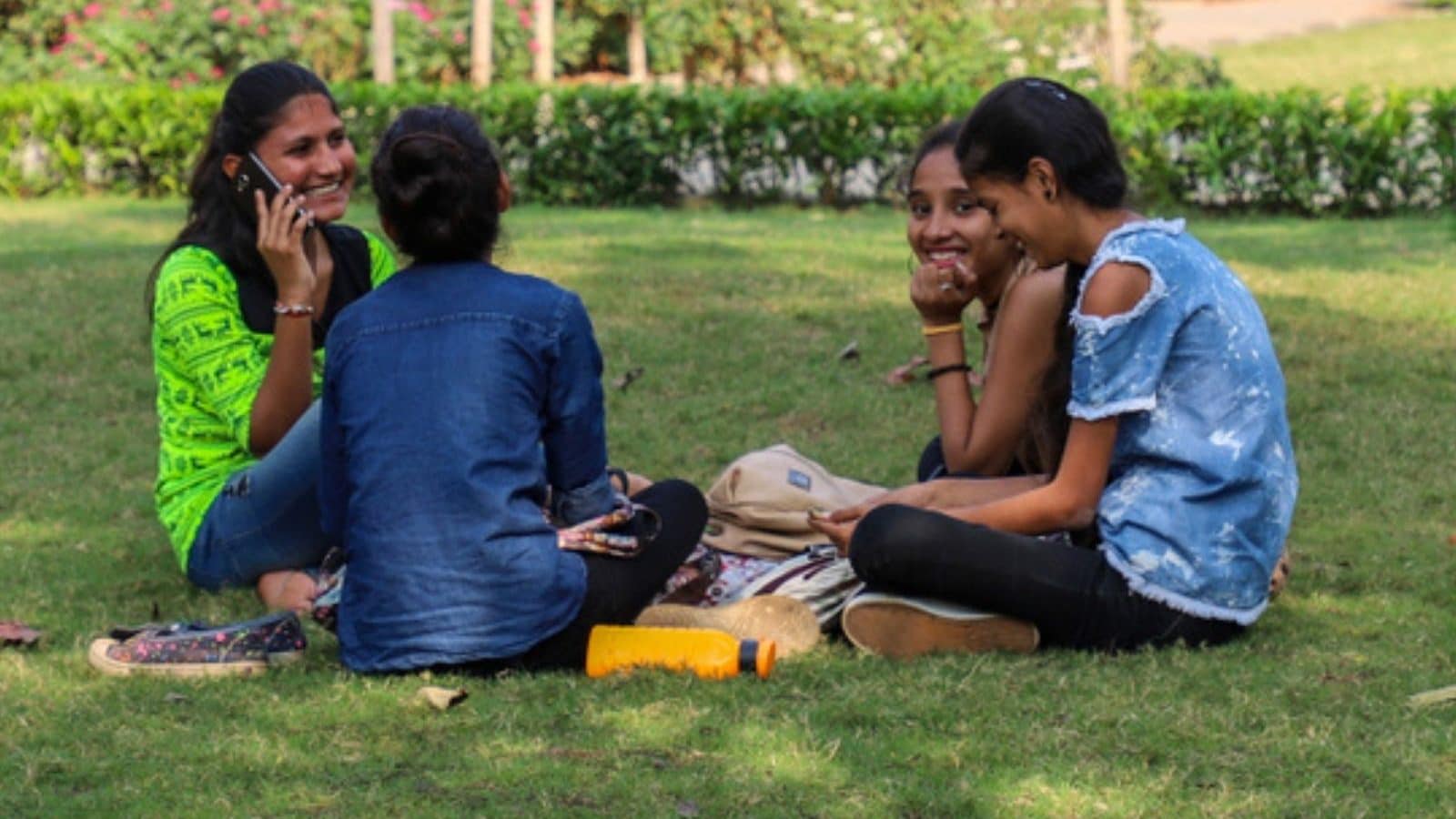 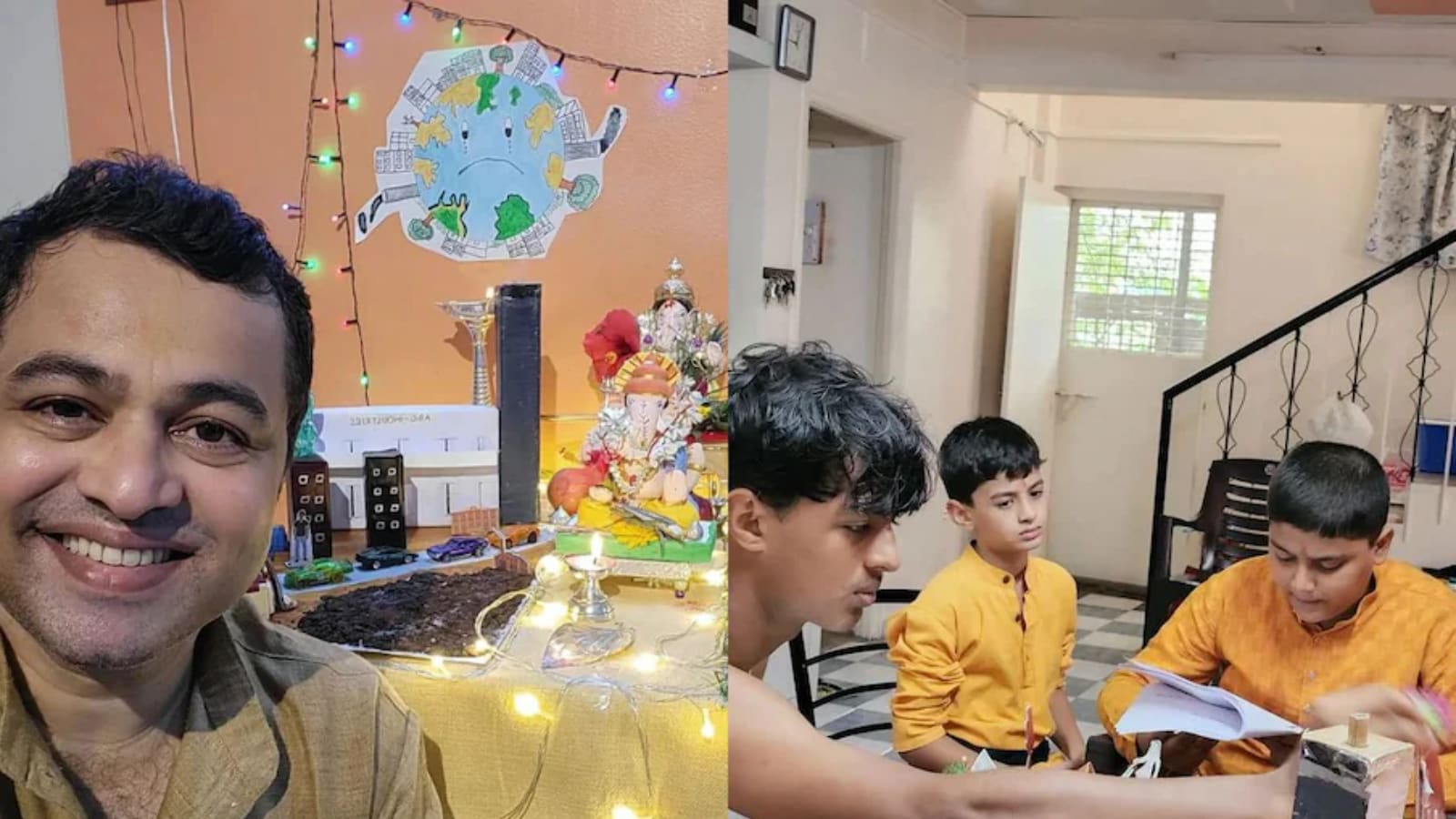 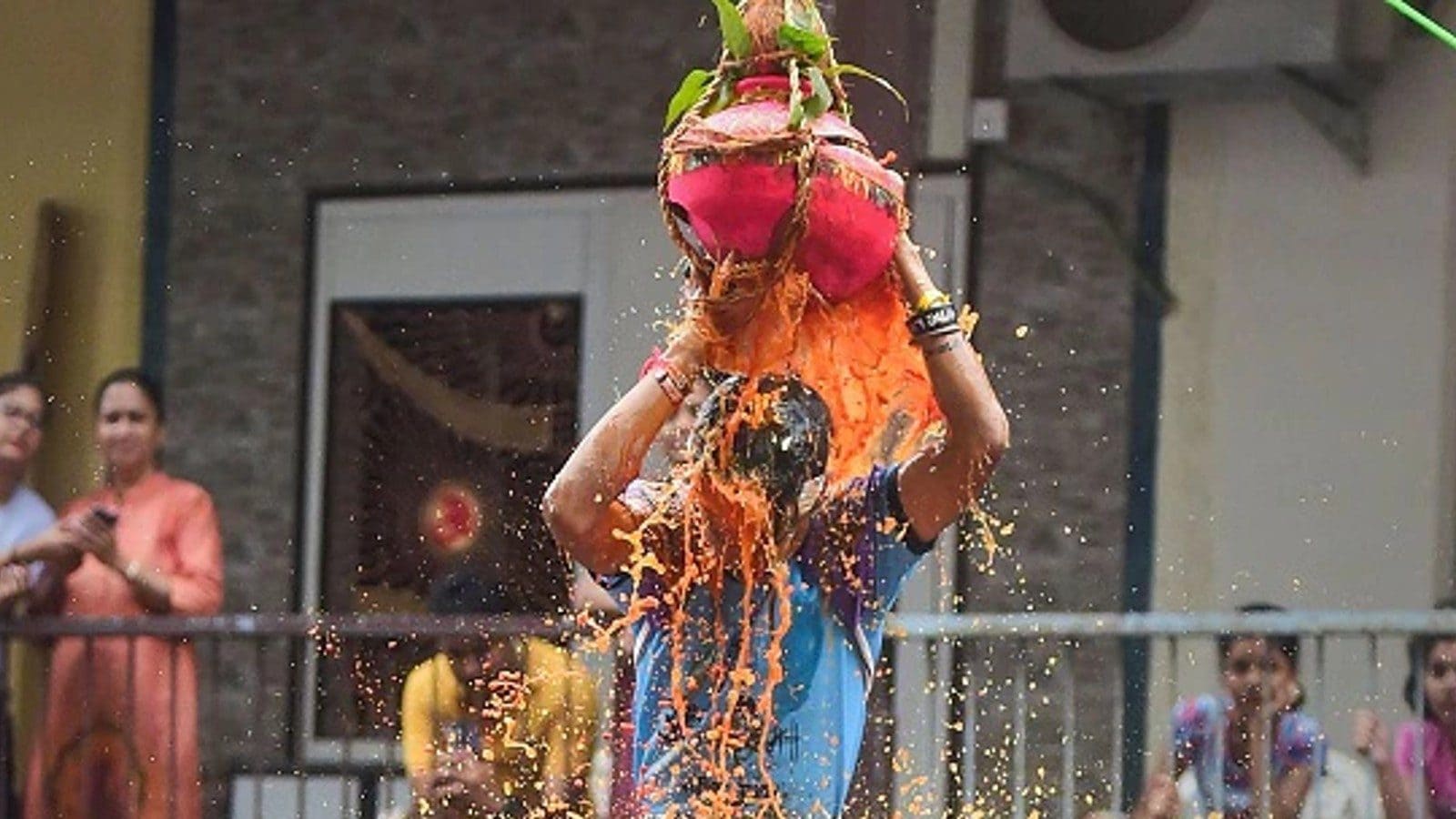 Janmashtami 2022: Destinations to Visit for Janmashtami and Dahi Handi Festivities