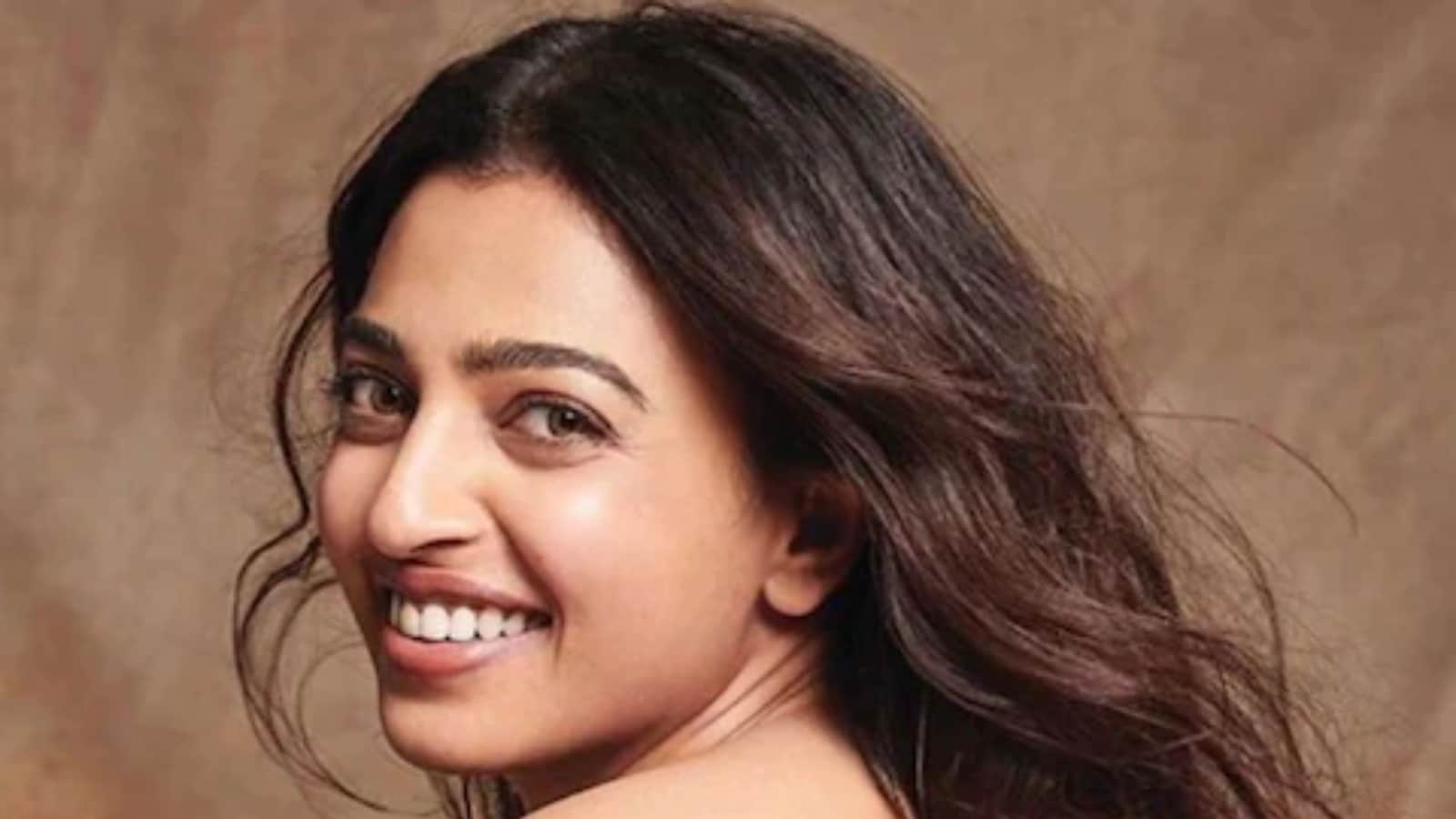 She was one of the recent guests on the Sunday Brunch X The Bombay Journey show.

In an interview with Kamiya Jain and Mashable India’s Siddharth Aalambayan, Radhika revealed that she didn’t know English until she was 16 years old.

Radhika Apte is one of the most promising new-age actresses in Indian cinema. She is currently basking in praise for her exemplary performance in the Netflix film Monica, O My Darling, which was released on November 11. The crime comedy thriller has been helmed by Vasan Bala. Besides her, it also featured Rajkummar Rao and Huma Qureshi in the lead roles. Radhika’s portrayal of the Pune-based ACP Vijayashanti Naiduthe, especially her Marathi accent, was loved by the viewers. Although she speaks English fluently now, did you know the actress did her schooling in a Marathi-medium school?

Recently, an interview clip of The Wedding Guest actress surfaced on the internet, where she revealed that she didn’t know English till she was 16. She was one of the recent guests on the Sunday Brunch X The Bombay Journey show. During her interview with Kamiya Jain and Mashable India’s Siddharth Aalambayan, Radhika revealed that she only learnt English after joining college.

Radhika Apte shared that she even learnt Mathematics in Marathi. She further revealed that her parents consciously enrolled her in a Marathi-Medium school as they believed children learnt the best when they are taught in their mother tongue.

Radhika also stated that she didn’t know English at all until she went to college. She learnt economics in English for the first time at Fergusson College in Pune. The Parched actress added saying her English improved after staying in London with her husband.“My on, of, from, all these things are quite wrong sometimes. My English is not very good,” shared Radhika.

She then took up a script-writing course in London, which helped her enhance her English speaking and writing skills. 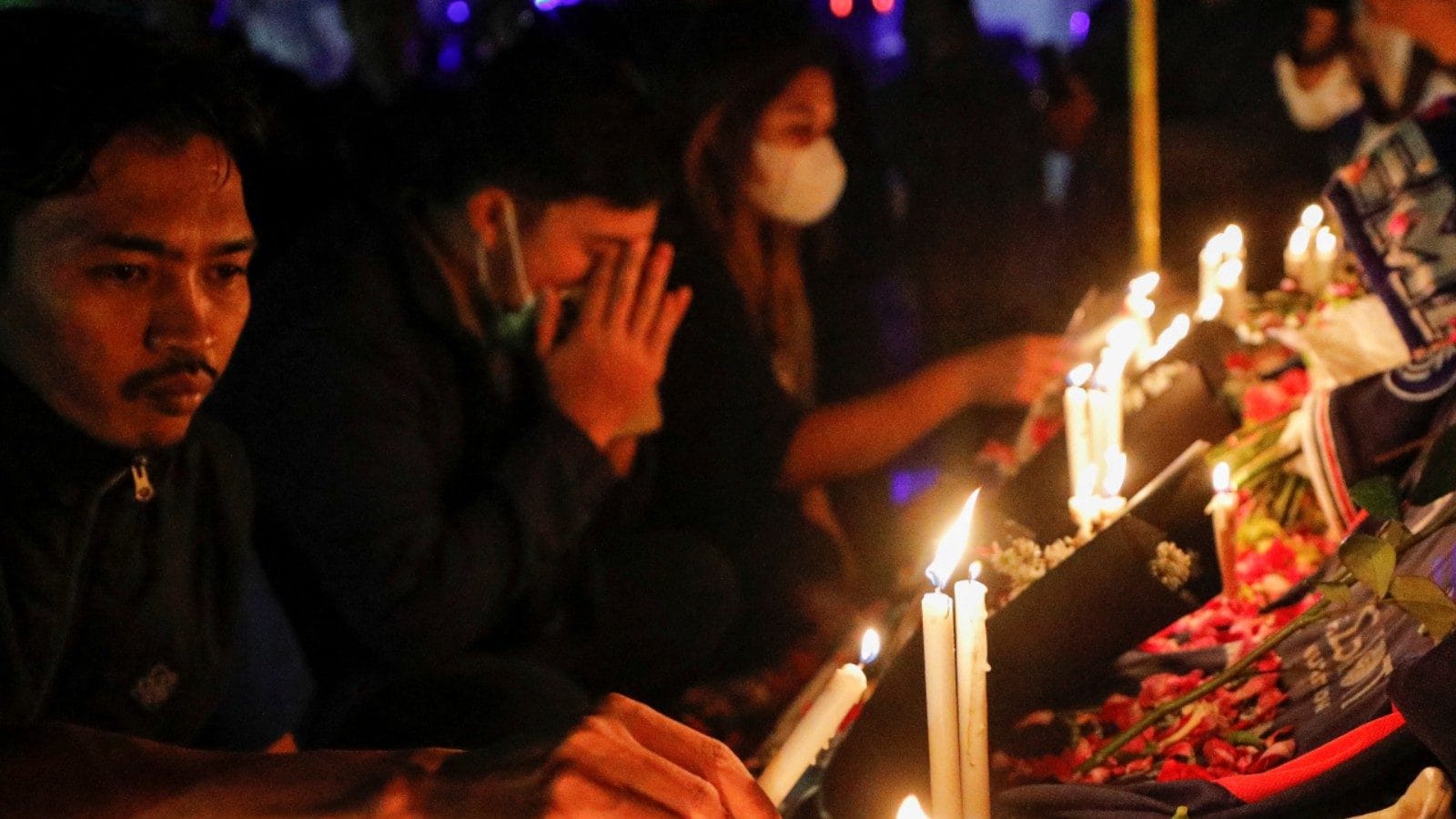 India vs New Zealand 2022: ‘Can’t Look to Hit the Ball Hard, Have to Time’-Ashish Nehra To Rishabh Pant 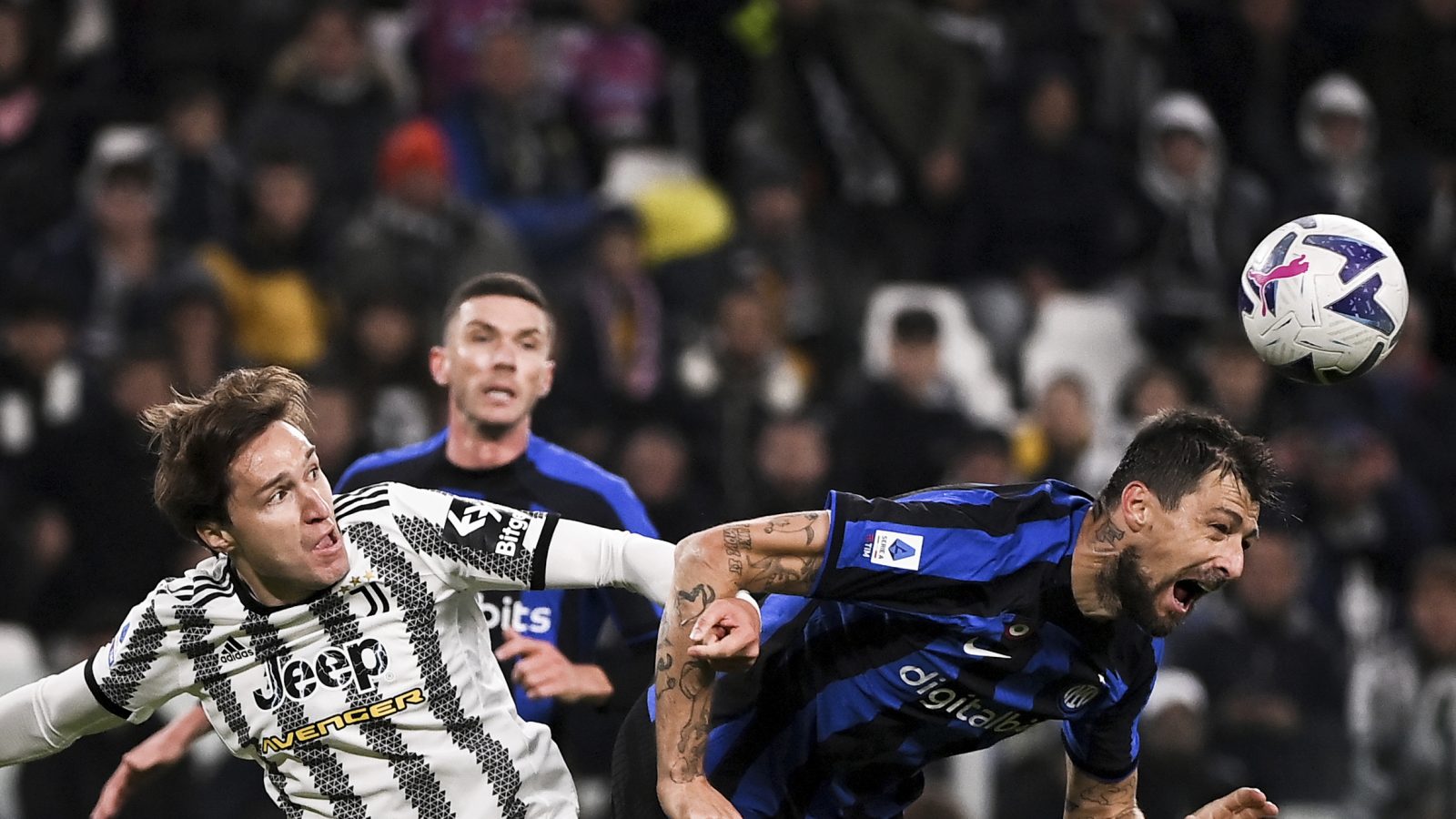