If you visit Odisha, then you must go to the 13th-century Konark Sun Temple, one of the state’s most popular tourist attractions. This temple, which is an architectural marvel, was designed to resemble the sun god’s towering chariot, which is drawn by seven horses. Read on to know interesting facts about the Konark Sun Temple.

The name Konark was derived from two words – Kona, which means corner and Ark, which means sun, and it is dedicated to the Sun God. It was constructed on the banks of the Chandrabhaga River. It is built in a way that the first ray of the sun falls on the huge sun idol inside the main temple complex. And, to date, you can tell the time by the rays of the sun falling on the wheels, which serve as sundials.

Who built the Sun Temple?

King Narasimhadeva of the Eastern Ganga dynasty built this temple in 1250 AD. It is said that after defeating the Muslim invaders, Narasimhadeva built the Sun Temple in Konark. However, in the 15th century, the invaders looted this temple but the priests manage to secure the idol of the Sun God. At the time, the entire temple was severely damaged, and it was gradually covered in sand. Then, the Konark Sun Temple was discovered in the twentieth century after restoration work began under British rule.

Why is the Sun Temple special?

This temple was built in the shape of the Sun God’s chariot. This chariot has 24 wheels with 7 horses pulling it. The seven horses represent seven days of the week while the 24 wheels represent the 24 hours of the day. It is also believed that the 12 wheels in the chariot represent the 12 months of the year. And, as the Hindu calendar has Shukla Paksha and Krishna Paksha, the remaining twelve stand for the same. The idol of the Sun God is now kept safe in Puri’s Jagannath Temple. As a result, there is no idol of the Hindu deity in this temple, which depicts the passage of time. T’gana HC Lifts Curbs on Loud Music in Hyderabad Pubs after 10 pm, Except Those in Jubilee Hills 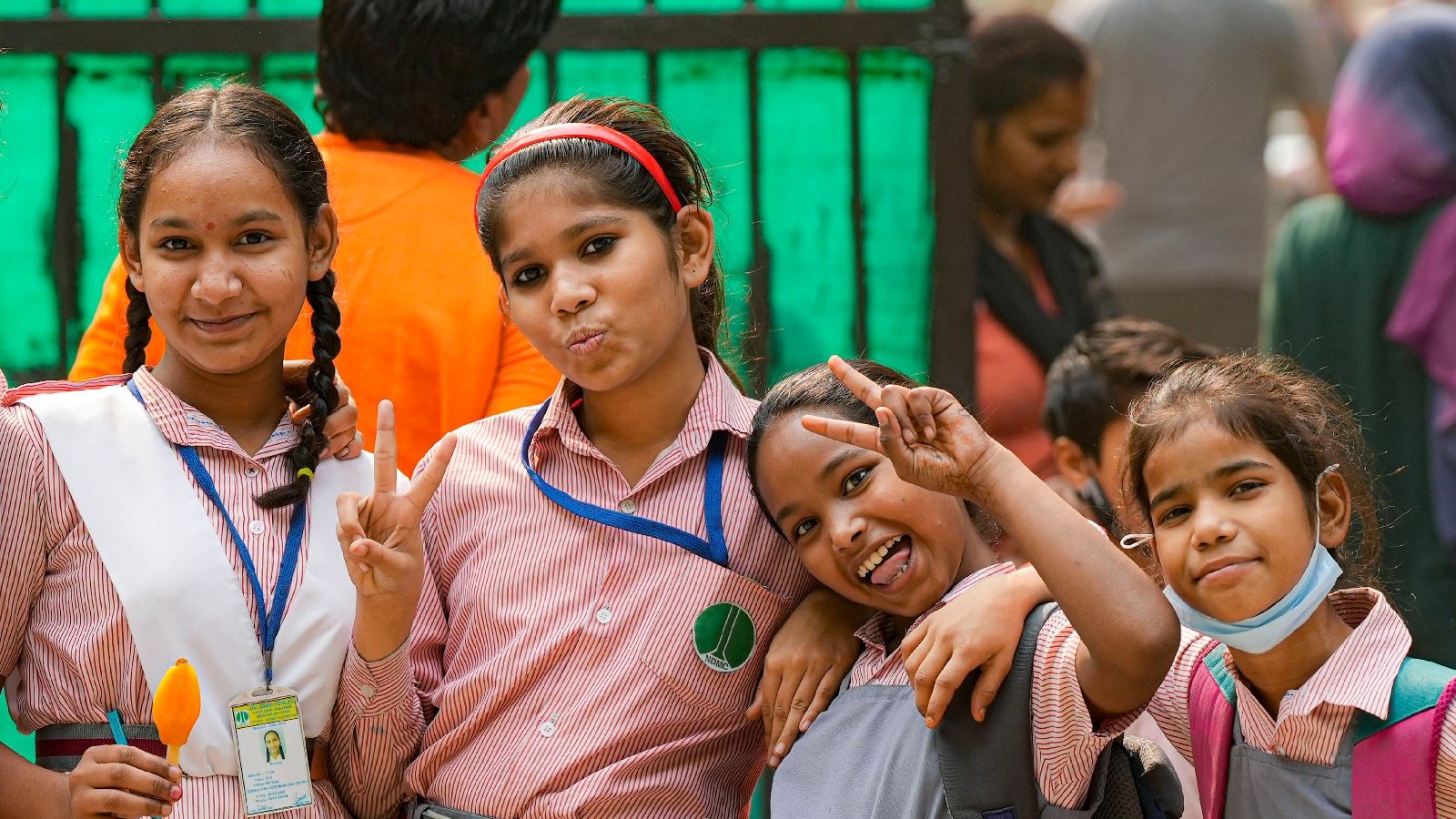