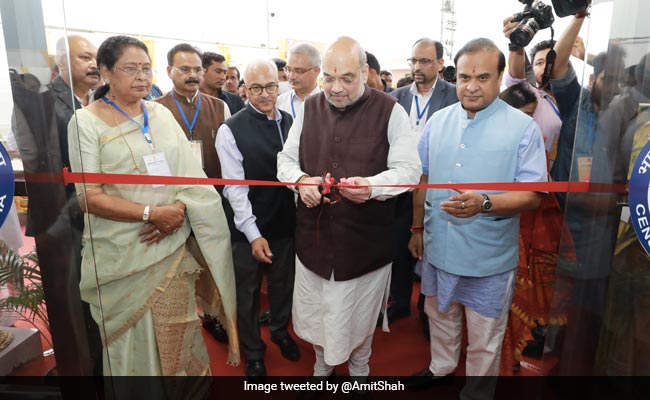 The upcoming census would be digitized and completed by 2024, said Home Minister Amit Shah in Assam on Monday.

Inaugurating the new office building of the Directorate of Census Operations at Amingaon in Kamrup district, the Home Minister said that with the electronic process, the census would be updated automatically after every birth and death in the country.

Mr Shah said that while the digital census would have its unique challenges, there would be advantages as well as about 50 percent of the population would be able to feed their data themselves once the mobile application is downloaded on their phones.

Adding that the 2021 census was delayed due to the COVID-19 pandemic, the Home Minister pointed out that without a perfect census, perfect planning of any developmental works and projects would not be possible.

“I know that the use of latest and modern techniques to make the census process more scientific is a gigantic task, but the officials and the enumerators would make this important task successful, result oriented and purposeful,” he said.

In order to make the initiative more “result oriented”, Mr Shah said that the role of the central and state governments, as well as other stakeholders, are very important. “By check and counter check, undesirable matters could be eliminated,” he said.

“Census in India is important for various aspects. For a state like Assam, which is population-sensitive, it is even more crucial,” he stated.

The Home Minister said that after birth, the details would be registered in the census records, and after he or she turns 18, the record would be enlisted in the electoral rolls. After death the name would be removed, while updating a change in address and other basic information would become smoother and easier.

Highlighting Sardar Vallabhbhai Patel’s initiative to launch a census in India, Mr Shah said that India’s first Home Minister had launched the most significant initiative in 1951.

Mr Shah added that Prime Minister Narendra Modi has been saying that when India celebrates 100 years of Independence, all sectors of the country must be at their highest and most desired levels. 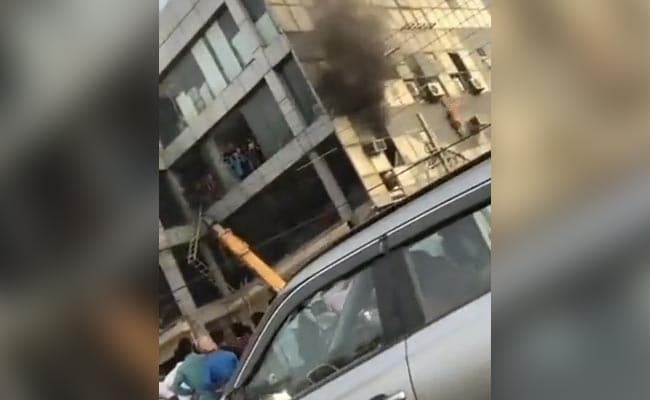 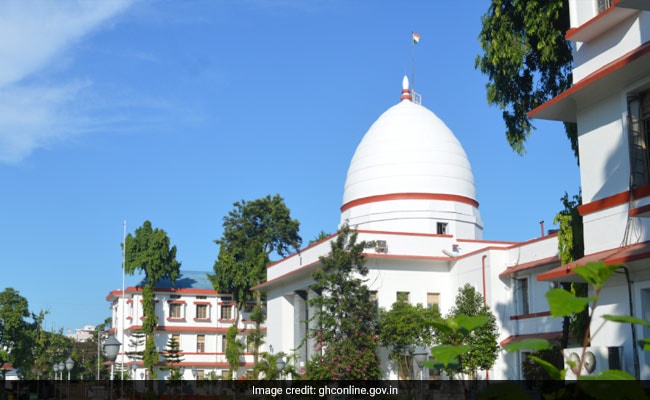