Several farmers led by Nagaur Lok Sabha MP Hanuman Beniwal and farmers’ leader Rampal Jat blocked the Delhi-Jaipur Highway (NH48) late on Saturday evening. The Rewari Police said that efforts were being made to lift the blockade and clear the highway for traffic movement.

A few hours before the scheduled ‘Dilli Chalo’ march of farmers from Rajasthan, under the aegis of Samyukt Kisan Morcha, around 50 farmers along with Mr. Beniwal and Mr. Rampal sat on the Delhi-Jaipur Highway at Rewari in Haryana to block the traffic. The Rewari Police said the blockade led to a traffic jam on the highway and efforts were being made to clear it. 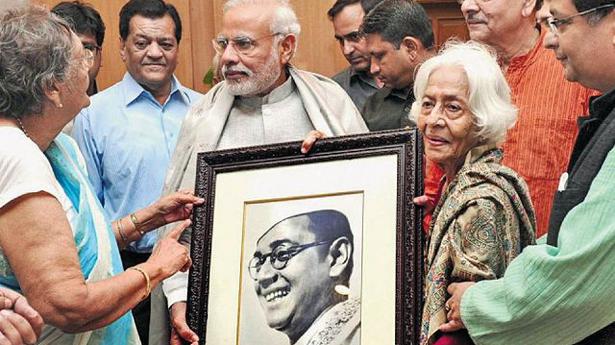 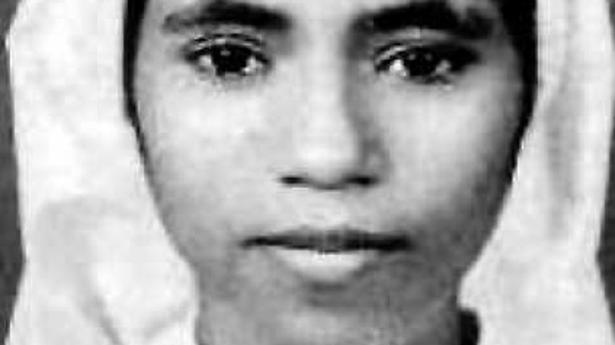 Sister Abhaya murder case | She would not have ended her life: judge