The protesting farmers groups have not formally responded to the Centre’s proposal on amendments to the three farm sector laws, three days after it was delivered to them. Instead, they said the same amendments had already been rejected when they were put forth by the government during the last round of talks on December 5.

Also read: Who feeds the farmers as they protest?

On Friday, Agriculture Minister Narendra Singh Tomar said the Centre was yet to receive a response to its proposal from the farmers, delivered on Tuesday afternoon. However, he expressed the hope that the stalemate could be ended soon.

“I think we will find a solution. I am hopeful. I would like to urge the farmer unions that they should break the deadlock. Government has sent them a proposal. If there is an objection over the provisions of an Act, the discussion is held over it,” he told news agency ANI.

Farmers groups said there was no need to send any written response, as they had already rejected the proposal.

“No, we have not sent any letter. These proposals were rejected by us in the December 5 meeting itself, when we said we will not discuss any amendments, but asked for a simple yes or no answer on whether the government is willing to repeal the laws,” said Krantikari Kisan Union president Darshan Pal. He added that talks could resume on the condition that the Centre put up a proposal to repeal the laws.

The All India Kisan Sabha, affiliated to the Left parties, said Mr. Tomar should take responsibility for the disruption of talks. “The Agriculture minister has to explain why the Home Minister Amit Shah interrupted the discussion process and brought again the proposal of amendments which was categorically rejected by the Kisan delegation [during the] December 5 meeting. Tomar should take the onus for the disruption of the discussion process,” it said, refuting the Minister’s allegation that farmers had intensified the agitation even while talks were ongoing.

On Thursday, the Information and Broadcasting Ministry issued a comprehensive 106-page document, laying out the Centre’s rationale for the three contentious farm laws, refuting ‘myths’ surrounding the laws, and defending its record on farmers’ welfare. The document reiterated that the three laws would benefit farmers. Some of the major points included, “MSP will not go away; APMC mandis will not be closed, farmers land will not be taken away and buyers cannot make any changes to farmer land; and contractors cannot end agreement without full payment.”

The document also laid out the ways in which the laws would assist the four-pronged strategy to increase farmers income, including the decrease of input costs, proper prices for produce, minimal harvest and post-harvest losses, and the creation of more avenues for income generation.

Also read: Voices of protest: what farmers have to say

The All India Kisan Sangharsh Coordination Committee (AIKSSC) said it would rebut the booklet on Saturday, saying it contained “a long list of fictitious and fabricated claims”.

“On Saturday, we will come out with our own information sheet to debunk the Centre’s rhetoric, using the government’s own statistics and data,” said an AIKSCC member. “For one simple example, look at the claim that input costs have gone down. That is blatantly wrong, starting with the increased price of fertiliser.” 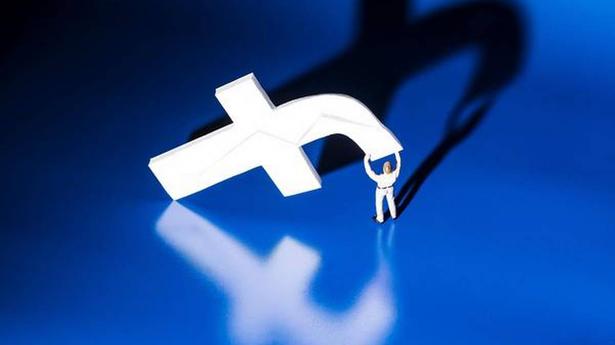