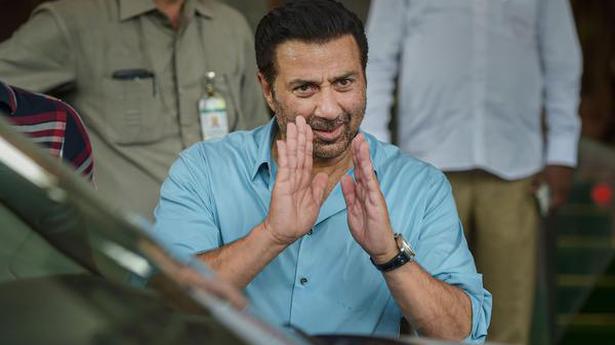 
Amid the ongoing farmers protest against Centre’s farm laws, BJP’s Lok Sabha MP from Punjab’s Gurdaspur Sunny Deol on Sunday said he was with his party and farmers and would always continue to be with farmers.

He added that many people were attempting to take advantage of the current situation, and were creating problems. “..they (the people) are not thinking about farmers and must be having their personal selfish agenda,” he said.

Mr. Deol distanced himself from fellow actor and activist Deep Sidhu, who is participating in the farmers’ agitation. The MP said, “Deep Sidhu, who was with me during election (2019 Lok Sabha polls) is not with me since long and whatever he had been speaking or doing is by himself. I am not connected to any of his activities.”

“Our government always thinks about welfare of farmer’s and I am confident that after talking to farmers, the government will come out with correct outcome,” he added. 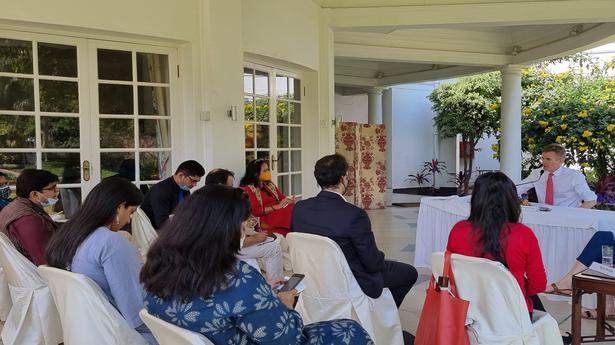