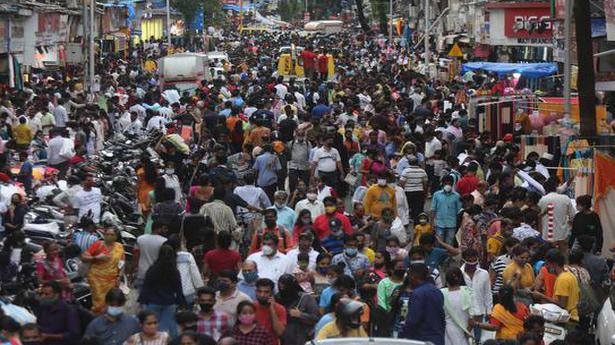 
Appealing to parties to stop playing politics over COVID-19, Maharashtra Chief Minister Uddhav Thackeray on Sunday said ‘agitations’ must be directed at preventing the recurrence of a third wave and not for reopening of temples which would only serve to spread the virus.

Warning the public against letting down the guard, Mr. Thackeray reminded citizens that there was a surge in cases after festivities last year during the same time.

“The Ganesha festival is round the corner. But one must not be complacent and remember that there was a big spike in cases after festivities last year. So, I request all of you to avoid crowding and strictly follow pandemic norms like wearing face masks even after vaccination,” said the Chief Minister, adding that even if the third wave did strike, the aim should be to be one step ahead and focus on how to lessen the intensity.

He was addressing the virtual Majha Doctor (‘My Doctor’) conference where State health authorities, including Health Minister Rajesh Tope, Chief Secretary Sitaram Kunte and members of the COVID-19 task force were present.

The Chief Minister said the State government had shored up the health infrastructure since the eruption of the pandemic in March last year and was trying to increase the oxygen capacity to 3,000 metric tonnes (MT) from the present level of 1,200-1300 MT to prepare for a possible third wave.

“I can confidently say that the speed with which Maharashtra has ramped up its medical infrastructure to meet the challenges thrown by the virus and its mutations is truly laudable. But we must not let this [third] wave come at all and must do our utmost to halt it or at least lessen its intensity. So, it is up to the public to decide whether they want to invite a third wave by not following norms,” he said.

Reiterating that the State had faced a nightmare oxygen deficit scenario a few months ago during the second wave, Mr. Thackeray said that it would take a while to set up additional oxygen plants and that the public must not be reckless during this time.

“There are people who are in a hurry demanding the reopening of everything. I urge them not to bring politics during the present coronavirus pandemic. If they want to agitate, they should do it against the virus. Because at the end, while we play politics, it is the people who lose their lives,” he said, justifying the government’s decision to reopen establishments cautiously.

Urging elected representatives to behave with decorum and follow COVID-appropriate behaviour during political functions, Mr. Thackeray said that if leaders themselves flouted norms, then the public would have no incentive to follow them and would rightly accuse the political class of double standards. 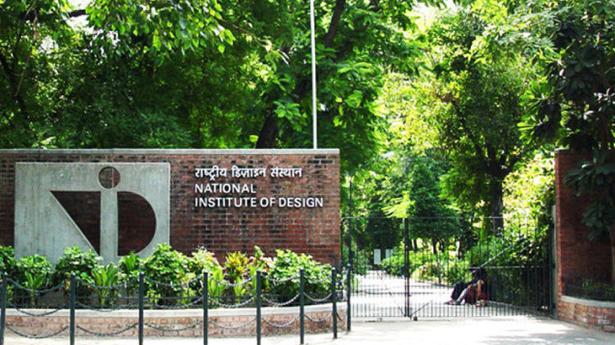 Gira Sarabhai, co-founder of NID, passes away at 98 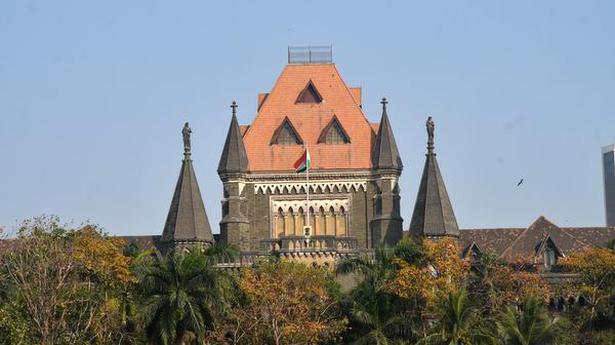