Director-actor Selvaraghavan is scaling new heights post the release of his film Saani Kaayidham. Released on OTT on May 6, the movie is dominating the headlines. The director forayed into acting with Vijay’s Beast, which hit theatres on April 13 this year. However, Saani Kaayidham was supposedly his first film as an actor.

The plotline of Saani Kaayidham revolves around constable Ponni, who lives with her five-year-old daughter and husband. The crux of the story forms after she is set on a revenge journey as she loses everything on one unfortunate night.

The hard-hitting story of the film has garnered praise to lead actors — Keerthy Suresh and Selvaraghavan for their stellar performances.

Selvaraghavan’s portrayal of Sangaiyyah in Saani Kaayidham has impressed the audiences, while Keerthy Suresh, who played Ponni, is being lauded as yet another award-winning performance.

The director-actor is now busy working on the post-production of Naane Varuven, for which he has reunited with his brother Dhanush in the lead role. Selvaraghavan will be seen as an actor and a director in Naane Varuven. Tipped to be an action-thriller, the film ensembles the cast of Induja Ravichandran, Elli AvrRam, and Yogi Babu in supporting roles.

If you are unversed, writer- director- actor Selvaraghavan has helmed some of the most popular films in Kollywood, including Pudhupettai, Mayakkam Enna, 7G Rainbow Colony, Aayirathil Oruvan, amongst others.

In a recent interview, he has also revealed that the sequels to Aayirathil Oruvan and Pudhupettai are on cards following the demands of the fans and will start the work when the time is right. 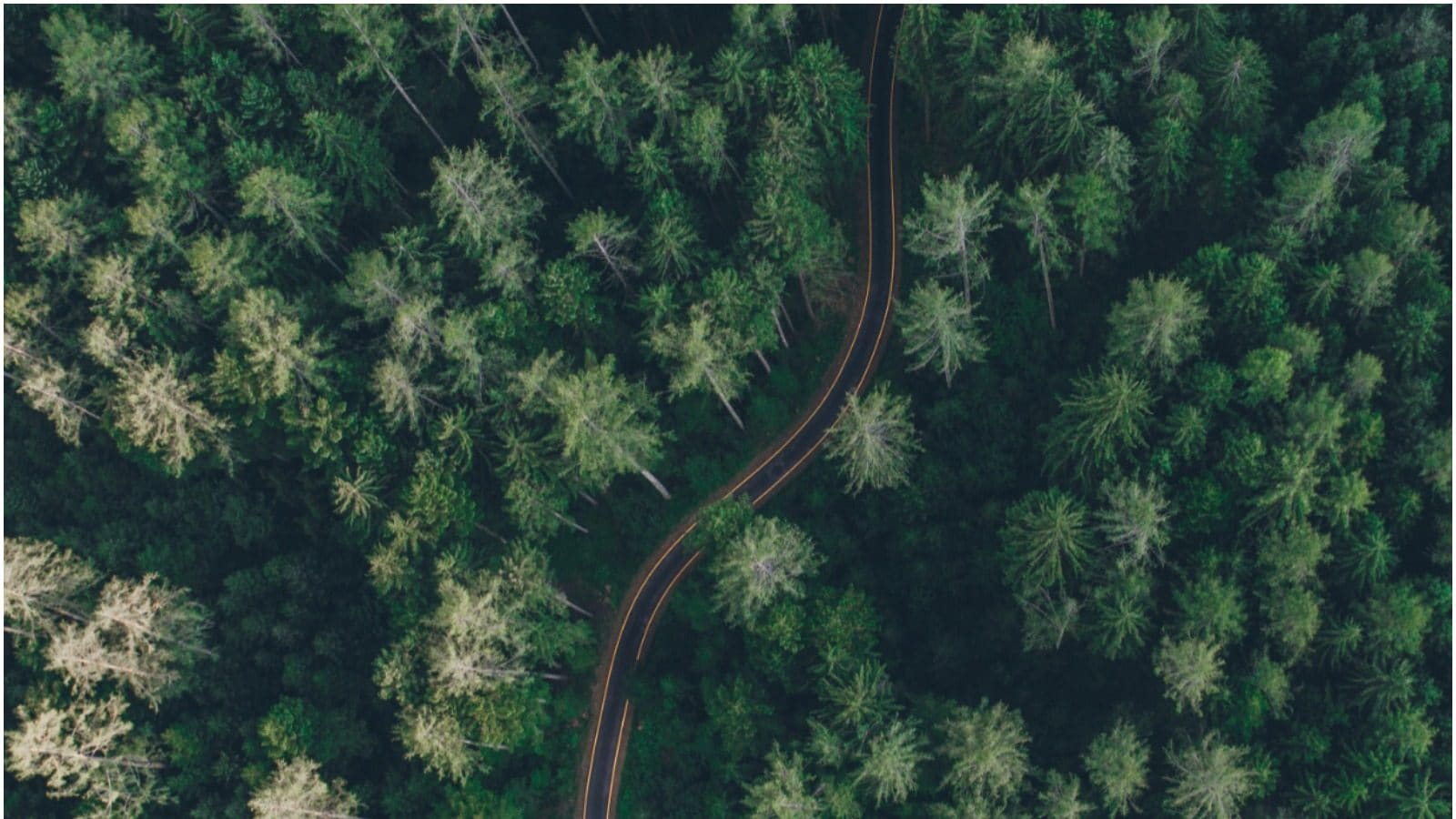 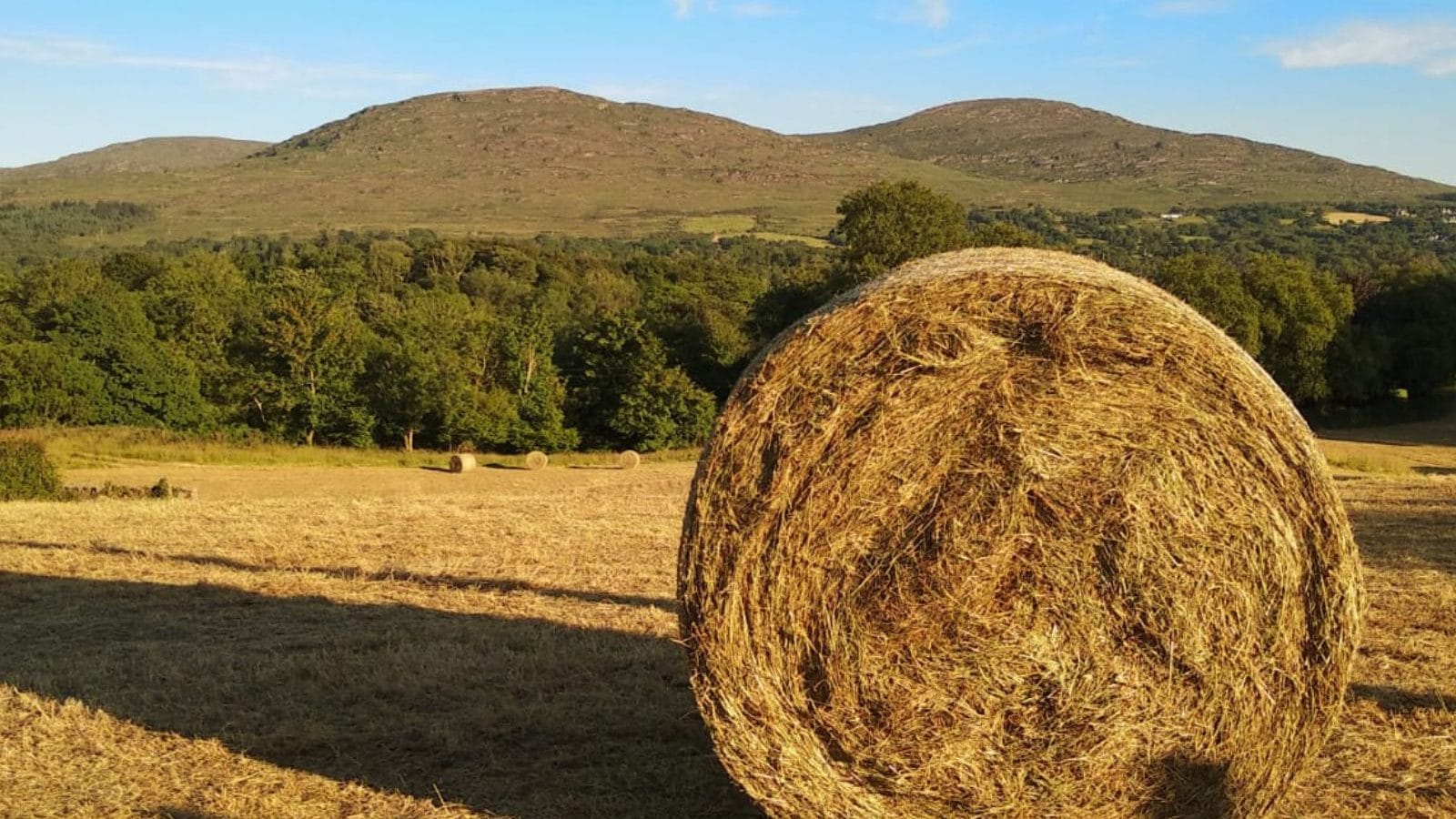 The Robot That Helps Farmers Optimize Their Crops