The team of the Tamil film Viruman is all set for an audio launch of the upcoming project at Madurai on August 3. Filmmaker Shankar is expected to attend the event. The M. Muthiah directorial has Aditi Shankar, daughter of Shankar, making her acting debut. Viruman stars Karthi in the lead, and the first single, Kanja Poovu Kannala, which was unveiled in May, has been an instant chartbuster among the masses.

Coinciding with the Ganesh Chaturthi festival, the Karthi starter is slated to hit theatres on August 31.

Touted to be a family drama, Viruman is set against a village backdrop. The cast and crew traveled extensively to Theni and Madurai for the shooting of the film. Besides Karthi and Aditi, Viruman stars Prakash Raj, Karunas, Saranya Ponvannan, Rajkiran, and Soori in pivotal roles.

Viruman marks the second collaboration of Karthi and Muthaiya. Earlier, the actor-director duo had teamed up for the action drama Komban, which was also set up in a rural environment. At the box office, Viruman will have a clash with director Mysskin’s Pisasu2. The horror drama is headlined by Andrea Jeremiah and Rajkumar Pitchumani. It also features actor Vijay Sethupathy in an extended cameo role.

Suriya and Jyothika under their 2D entertainment banner financed the project. The soundtrack of Viruman is composed by Yuvan Shankar Raja and the rights to the film’s song are shared with Sony Music India.

Speaking of Karthi’s work, the actor is awaiting the release of his upcoming magnum opus Ponniyin Selvan-I. The big-budget period drama is directed by Mani Ratnam and will open in the theatres in September. 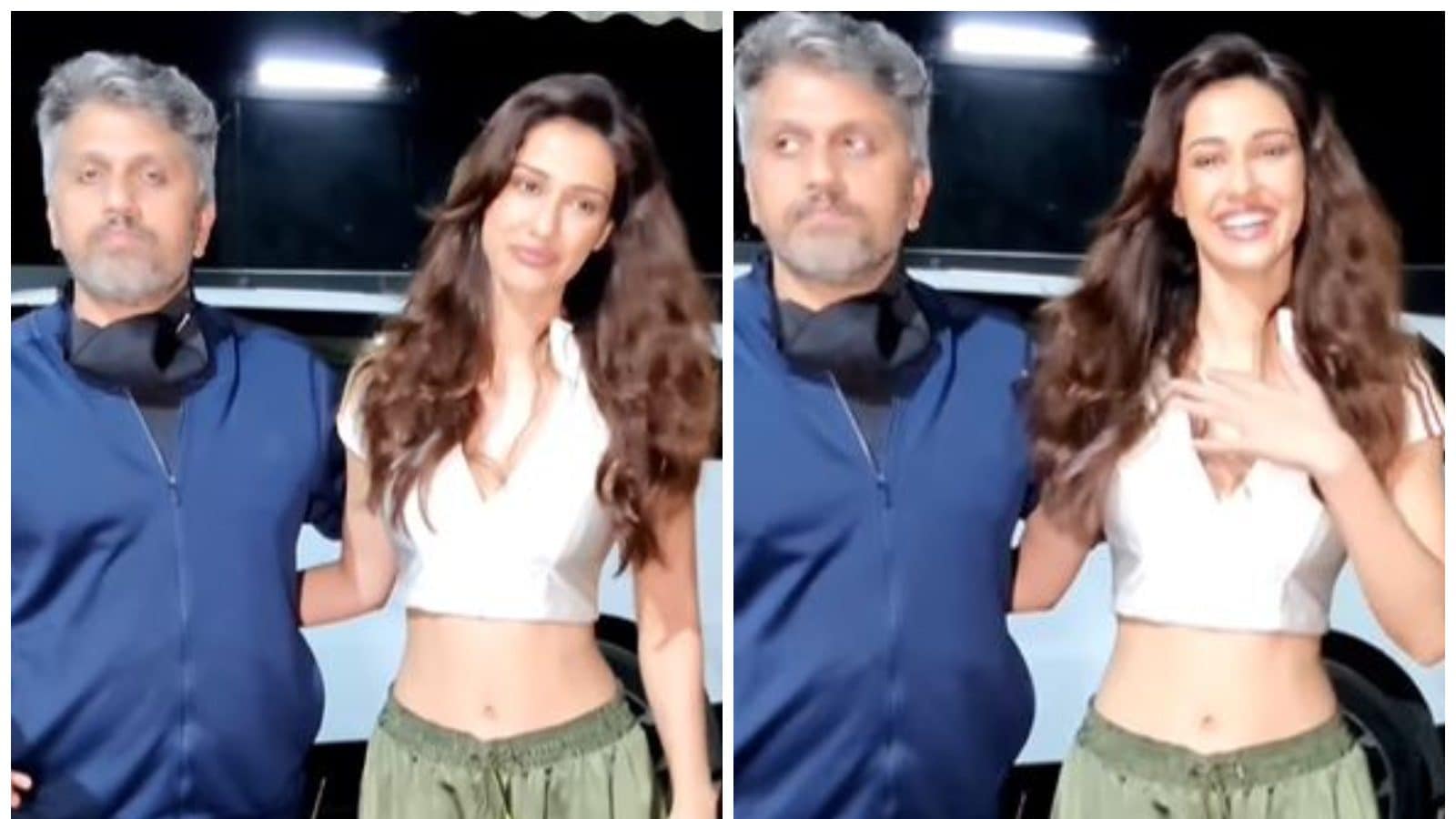