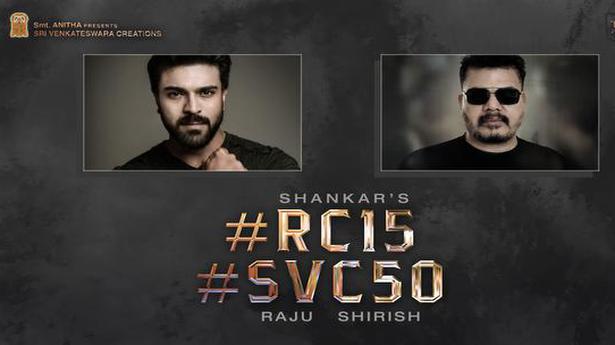 Producer Dil Raju is set to collaborate with actor Ram Charan and director Shankar for an yet-to-be-titled film. The film will have a pan-India release in three languages: Tamil, Telugu and Hindi.

The film will be Ram Charan’s next after his much-anticipated film, S.S Rajamouli’s RRR, while Shankar still has Indian 2 with Kamal Haasan in the pipeline.

Talking about this large-scale project, producer Dil Raju shared, “I am extremely happy and elated to collaborate with India’s finest actor Ram Charan and director Shankar. We are bringing this movie to pan-India audience with a vision of creating cinema that will entertain the masses.”

This will be Ram Charan’s 15th film, and will be jointly produced by Dil Raju and Shirish under the banner of Sri Venkateswara Creations. 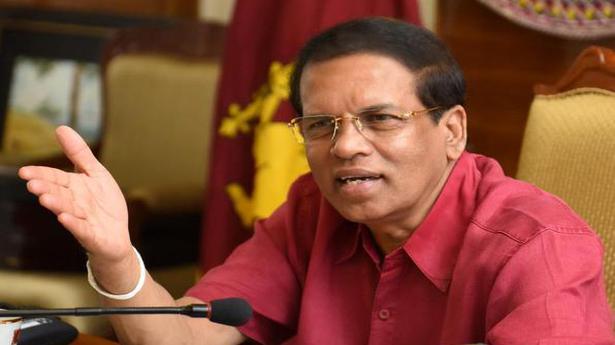