The officials of Anti-Corruption Bureau (ACB) on Thursday arrested N.V. Ramana, an assistant engineer of the Chittivalasa sub-station of APEPDCL on charge of accepting a bribe of ₹70,000 from a person for doing an official favour.

According to the officials, the officer allegedly demanded the bribe from M. Rama Rao, a resident of Sommannapalem village, for installation of six new electrical connections to his newly constructed apartment in the Sanghivalasa area.

Mr. Rama Rao lodged a complaint with the ACB officials. After ascertaining facts, an ACB team laid a trap and caught the officer red-handed while accepting the bribe. 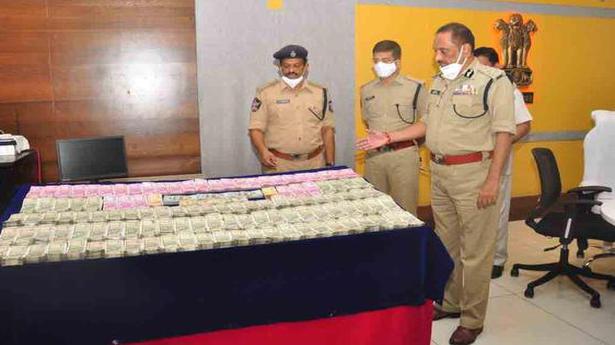 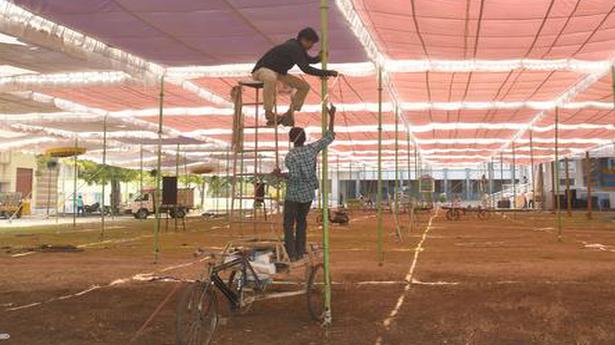