Delhi Police’s arrest of 22-year-old Disha Ravi on charges of sedition and criminal conspiracy in the Greta toolkit case is shocking to say the least. The young climate change activist told the court, sobbing, that she was not involved in any conspiracy and was merely supporting farmers agitating against the farm laws. Delhi Police are accusing Disha of collaborating with a Khalistani group by working on the toolkit.

However, the toolkit at the centre of the case spreads basic information on the protests and suggests various online and offline protest modes but doesn’t incite violence, an essential ingredient for invoking the sedition charge. At best, Disha can be treated as a dissenter against government policies. But when was dissent outlawed? With doubts also being raised about the procedure followed in her arrest and remand to custody, the Supreme Court or Delhi high court must examine whether Disha’s legal rights were compromised. 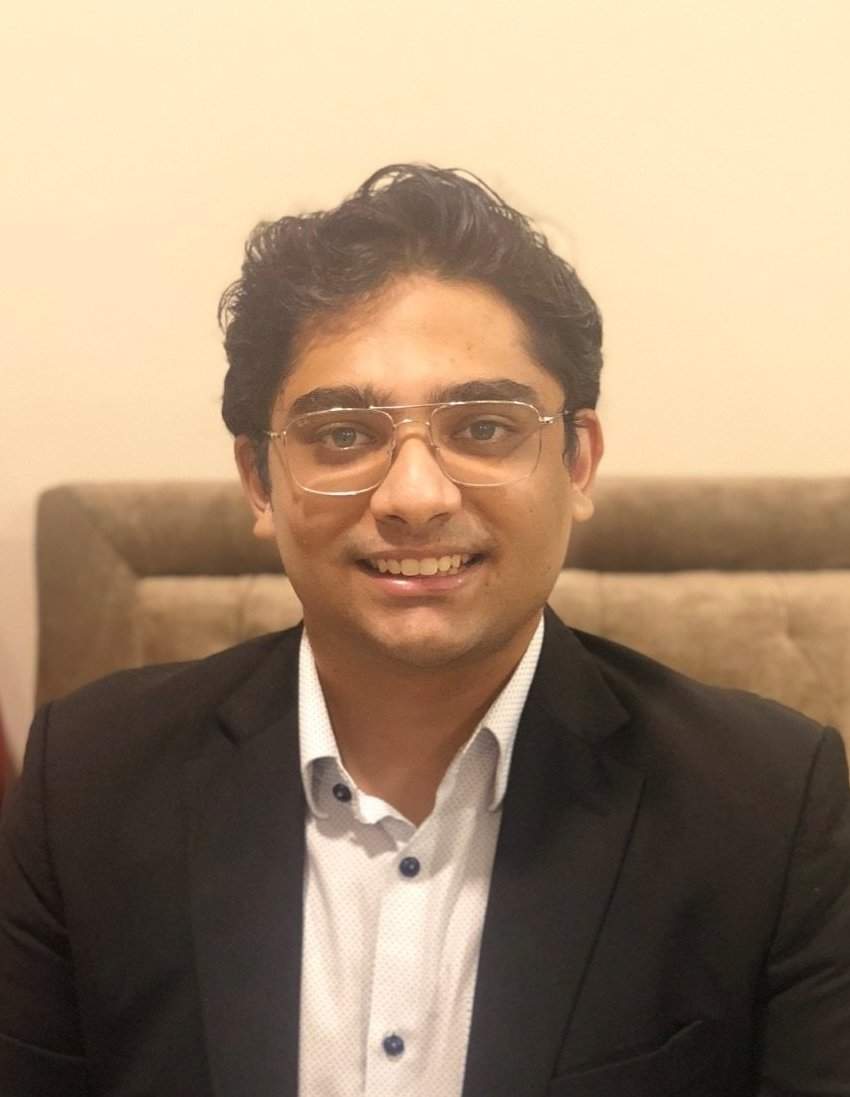 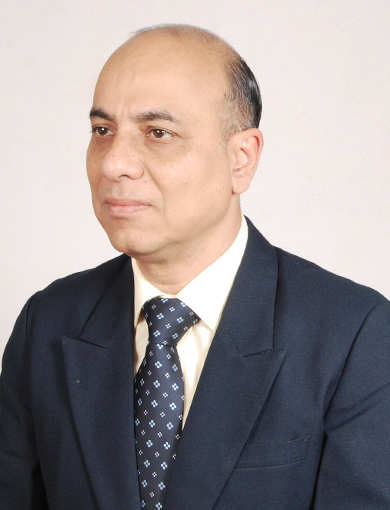 Can spiritualism be independent of economics?