Addressing a press conference here, Mr Dhruvanarayan, who is also a former MP representing Chamarajanagar district, said during 2017-18, a total of ₹27,859 crore was allocated for SCSP and TSP. Of this, ₹27,341 crore was released and ₹26,109 crore was spent, accounting for utilisation of 95%.

“If utilisation of funds does not cross 90% by March 31, the Congress will launch a State-wide agitation and hold demonstration in all district and taluk headquarters, he cautioned. Trade unions’ strike hits transport operations in and around Chennai 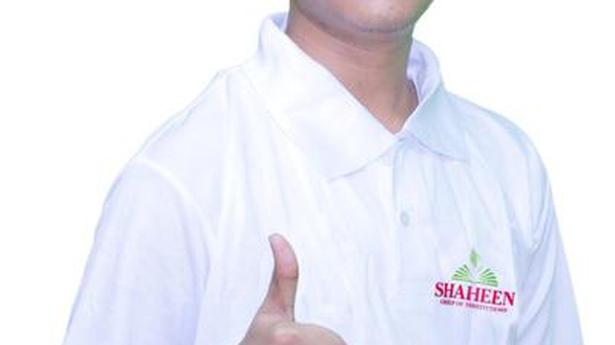