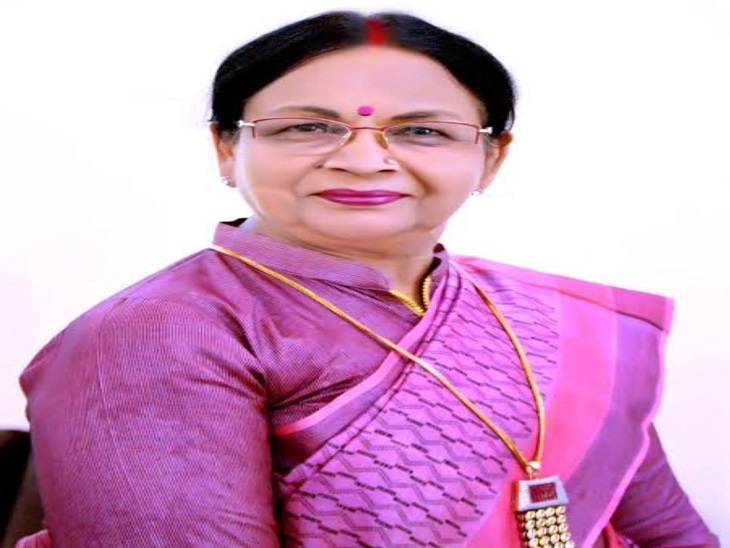 In the midst of ongoing enthusiasm for civic elections in the state and the by-election for the Khatauli assembly seat in the district, new vicissitudes have also come to the fore in the matter of Municipal Council Muzaffarnagar. The chairperson Anju Aggarwal, who was sacked after being convicted by the government in the ongoing investigation on 4 points, has got a big relief from the High Court. It is being claimed that after the hearing held on Thursday, the High Court rejected the order of dismissal of Anju Aggarwal. This now cleared the way for him to come back with full authority. Although the opponents claim that the High Court has freed the government to take a new decision, soon another order will be issued taking major action against Anju Agarwal.

First rights seized, then there was dismissal

BJP members Rajeev Sharma and Manoj Verma had complained against municipality chairperson Anju Aggarwal in the administration and governance. The charges were also upheld in the administrative investigation. The then DM Selva Kumari had sent the report to the government. On the night of July 19, 2022, the government seized Anju Agarwal’s financial rights saying that she was convicted on 4 charges. While the administrative power was restored. After this, Anju Aggarwal filed a petition in the High Court and raised her voice against the order of the government. On September 02, the division bench of the High Court, while giving its verdict on his petition, rejected the government’s order of July 19 and asked to give a new decision after hearing in two weeks. Meanwhile, Chairperson Anju Aggarwal kept on demanding return of her rights in the municipality, but the government and administration did not return the rights. The chairperson filed a contempt petition in the High Court, but due to paucity of time, his petition was rejected. Meanwhile, on September 26, he was called to Lucknow for hearing by Principal Secretary, Urban Development, Amrit Abhijat. Expressing dissatisfaction over the reply given by the chairperson on completion of the hearing, on October 10, after the approval of the Governor, Principal Secretary Urban Development issued orders to dismiss chairperson Anju Aggarwal from the post. After this, on October 18, DM Chandrabhushan Singh appointed Municipal Magistrate Anoop Kumar as the administrator in the municipality as per the orders of the government.

Against the dismissal order, the chairperson once again reached the High Court and her petition was accepted for hearing in Allahabad High Court No. 21 before learned Judge Manoj Gupta and Judge Mr. Banerjee. According to the sources, hearings were held in the High Court on 04 November, 09 November, 11 November, 21 November and 22 November and after the hearing today on 24 November, the High Court bench has given its decision. Sources said that during the hearing in the bench, his advocates CK Parikh, Vivek Mishra and Shashi Nandan presented their side on behalf of the Chairperson, while the Advocate General was present on behalf of the government. Sources said that on November 21 also one day’s time was sought from the government, that’s why the hearing was fixed on November 22. Even today, on behalf of the government, the Advocate General sought a day’s time from the court, so the court, expressing its displeasure, disposed of the petition by giving its verdict. Told that the court has rejected the dismissal order issued by the government on October 10, 2022. It was said that with this the financial and administrative rights of Anju Agarwal have been restored. Soon new power transfer can be seen in the municipality. Anju Aggarwal, her son Abhishek Aggarwal were also present during the hearing. On the other hand, his opponents claim that the court has given freedom to the government to take a new decision after the hearing. The rights have not been restored in this and he will soon try to get very serious action taken from the government level. 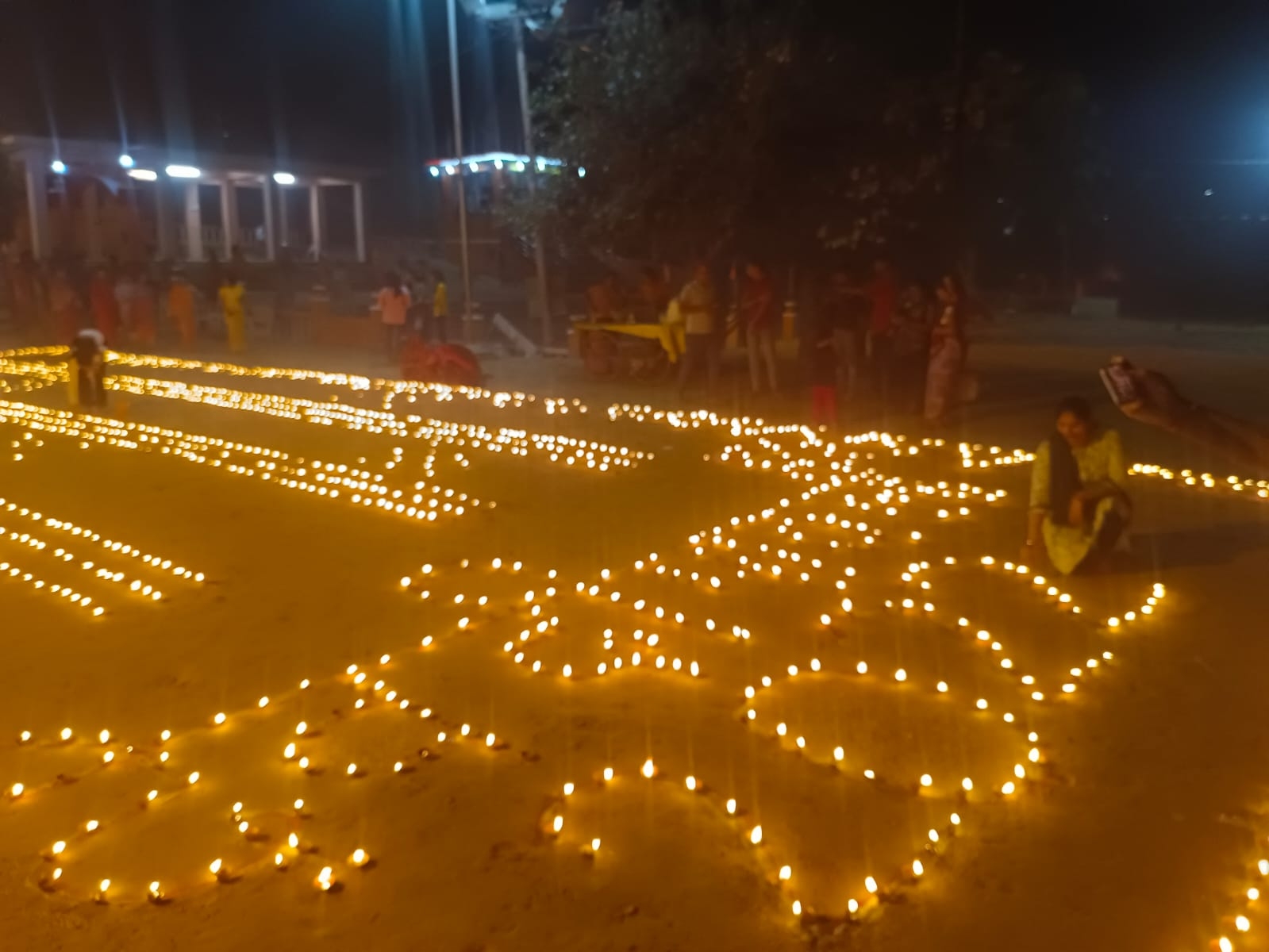 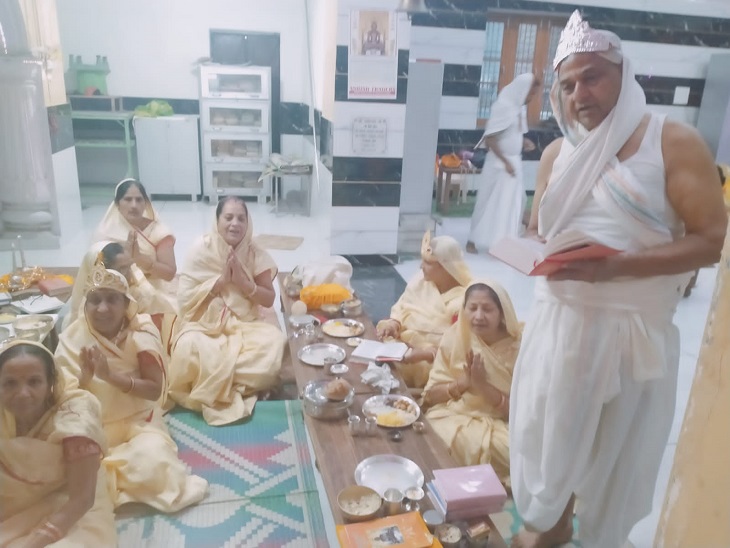 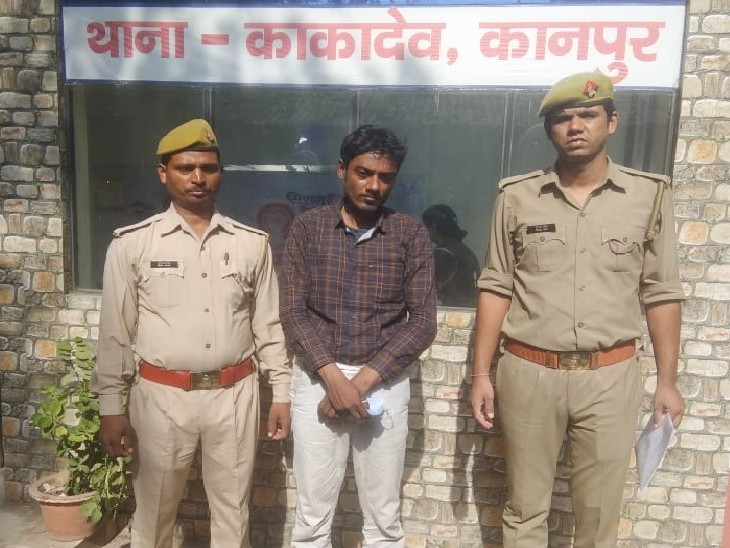 On the pretext of help, first increased closer to the girl, then made obscene videos and executed the incident. Girl lodged FIR against accused in Kakadev police station, police arrested and sent to jail