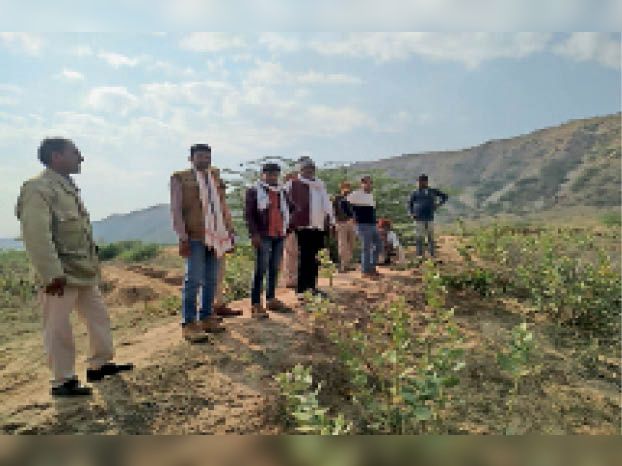 Baler Vanadhikari showing displacement ground to the people of Bhimpura-Dagra.

Forest Department officials had constituted a committee of villagers to show the acquired land after meeting the displacement of villagers in Bhimpura last day. The members of the committee constituted by DFO Ramanand Bhakar of the Forest Department, Sociologist Brij Bhushan Sharma, Vanadhikari Omprakash Koli, Vanpal Naresh Gurjar, took the Gurjars of Bamnavas to show land for displacement, but the members of the committee were there. Did not like

Why should the land wander again in Chironji

Families remaining from the displacement of Bhimpura-Dangra of Baler Panchayat were shown land in Gurjar Koyta of Bamanwas tehsil by the forest department, while villagers told hundreds of bigha land in Chironji Kheda of Baler reserved for the displaced forest department before the officials present Is going

Only that land should be provided to the remaining displaced families of Bhimpura-Dangra to own the land. Villagers told that when land is present in Baler Panchayat itself, why should we stray so far here and there. Provide land to the displaced families in Baler Panchayat itself. In the past, the district administration has already given instructions to the revenue department in several meetings of the department to get the knowledge of the land of Chironji Khera and surrender it to the forest department. 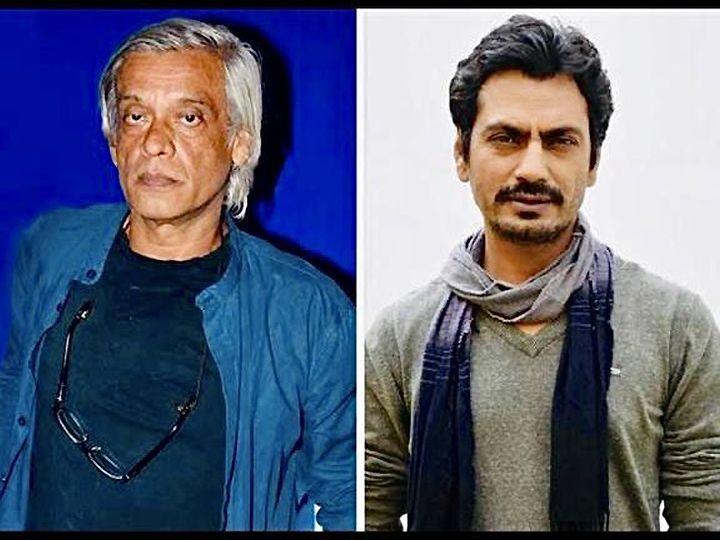 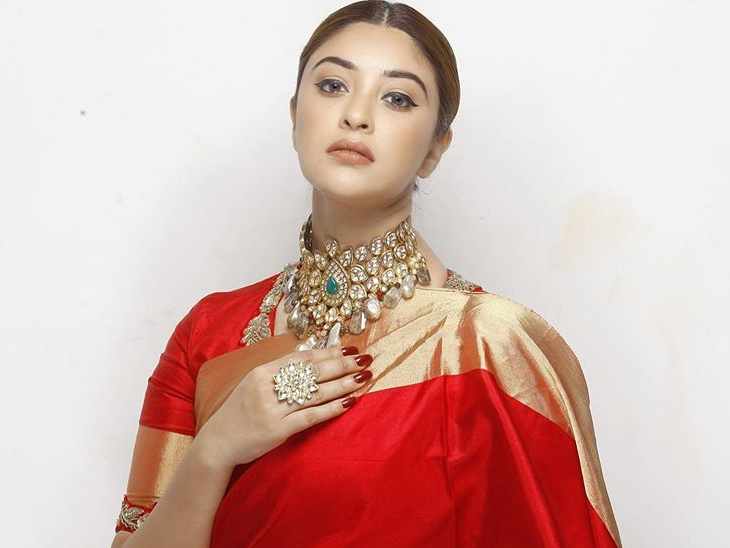 Payal Ghosh’s attack on those who defended Anurag Kashyap, said- It seems that they have removed mother, sister, wife, daughter in the business. 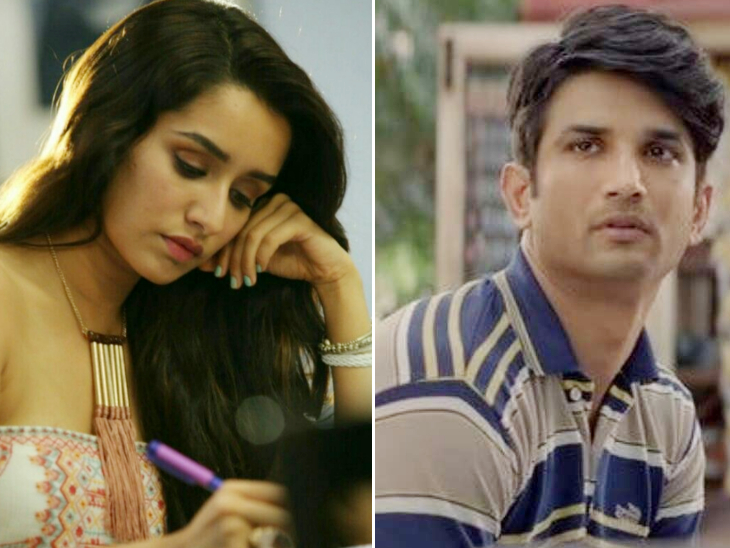