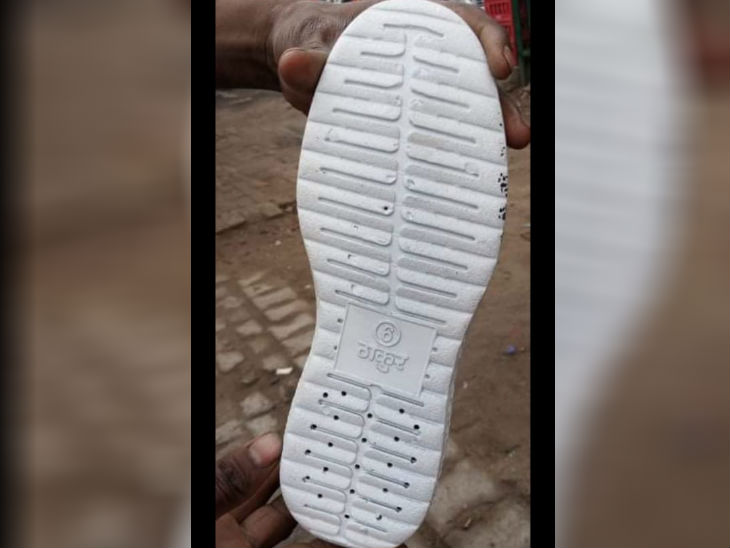 In Bulandshahr, UP, a shopkeeper has come across a case of writing caste-related words on the shoe sole. Police has registered a case in this matter.

A unique case has been seen in Bulandshahr, Uttar Pradesh. Here shoes are being sold by writing the caste word. A young man had reached the shop to buy a shoe. Seeing ‘Thakur’ written on the bottom of the shoe, he opposed the shopkeeper. On the youth’s tahrir, the police have started an investigation by registering an FIR against the company that sells and manufactures shoes. Vishal Chauhan, a Bajrang Dal worker arrived in Gulavathi town of Bulandshahr to buy a shoe. There Nasser, a shopkeeper, was selling shoes. When he started looking at the shoe, he saw caste written on it. He was surprised to see this.

Complained to police
Vishal Chauhan, a Bajrang Dal worker, reached Nasir’s shop on Monday evening. In the complaint given to the police, Vishal has said, “I saw that on the sole of most shoes, Thakur is written. Strict action should be taken against those who make and sell such shoes.

Shopkeeper and buyer
A video of an altercation between the shopkeeper and Vishal has also surfaced. In this, the shopkeeper Nasir is saying, will you close my shop? A man says, “You should remove the shoes from here.” Nasser protests and says, “Have I made these?” Did I bring Thakur written on these shoes to sell? ‘ On this, another person says, ‘Why did you bring these shoes?’

Police filed a case
On the victim’s complaint, Gulawathi Police Station has started an investigation against the company selling the shoe and the company by registering an FIR in other sections, including using the word caste. Police say that the accused will be arrested soon. 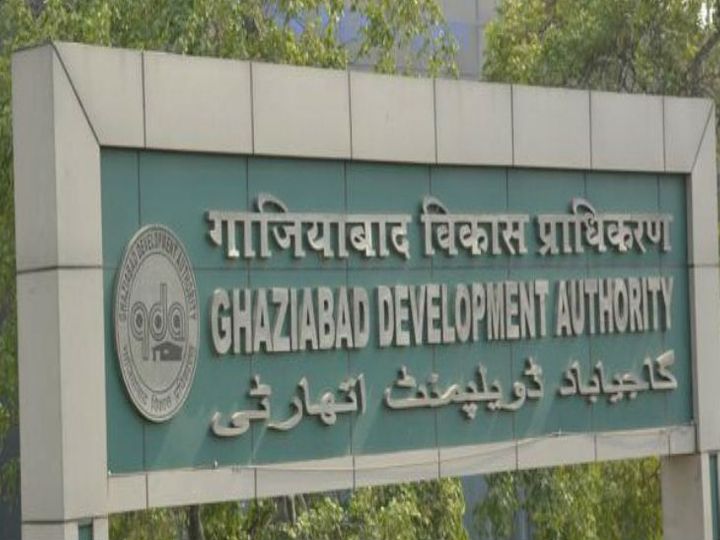 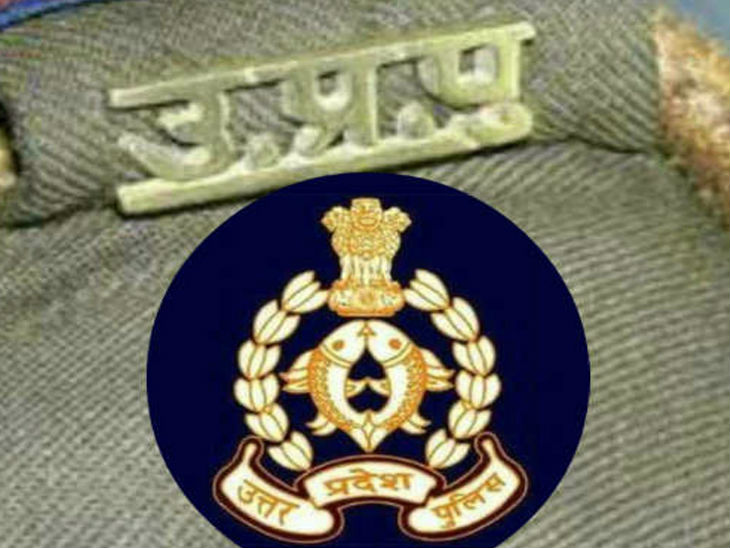 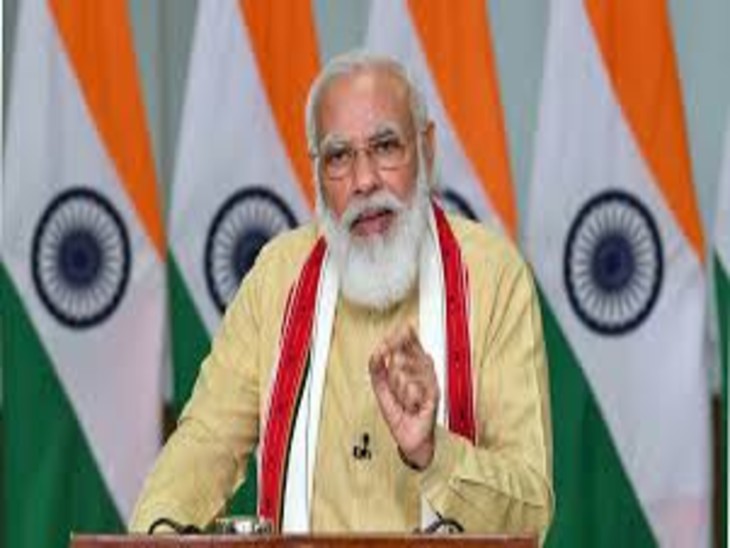 KABUL: Unidentified gunmen killed two female judges from Afghanistan’s Supreme Court in an ambush in the country’s capital on Sunday,

KABUL: Unidentified gunmen killed two female judges from Afghanistan’s Supreme Court in an ambush in the country’s capital on Sunday,