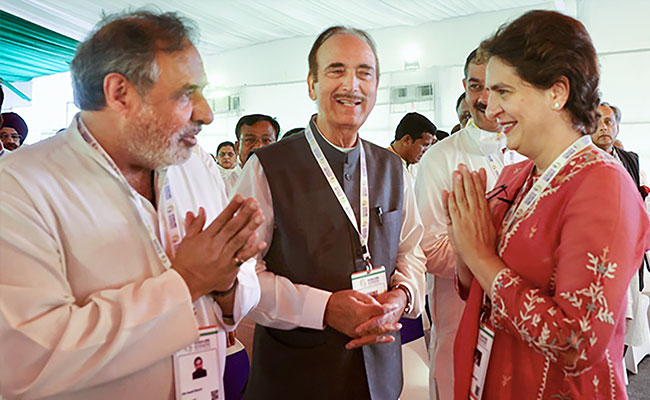 Congress dissenters’ demand to revive the party’s parliamentary board has made it to the list of suggestions to be examined by the Congress Working Committee (CWC), but is unlikely to be accepted, sources said.

“There is a demand (for a Congress parliamentary board) but it is unlikely to be accepted by the CWC as it is seen as diminishing the powers of the Congress president,” a party leader said.

CWC is the highest decision-making body of the Congress.

The parliamentary board, mechanism of which is enshrined in the Congress constitution, was discontinued after P V Narasimha Rao took over as Prime Minister. It has not been revived since.

If formed, the board will also play a key role in selection of party candidates for Lok Sabha and assembly polls, currently handled by the election committee.

Dissenters in the Congress, also known as the G-23, have been insisting on the revival of the parliamentary board system to make decision-making more inclusive. Gandhi loyalists, sources said, are determined not to allow the proposal, leading to a tussle.

The CWC will also be looking at several other suggestions made during the three-day Congress conclave at Udaipur where top leaders met to discuss issues ailing the party and strategies to revamp it.

Among the proposals are “One Person One Post” and “One Family One Ticket” rules.

While the Congress had said there is unanimity on bringing back the “One Family, One Ticket” rule, it has hinted in advance that the Gandhis would be exempted.

“If family members still want to contest them they should have been active for five years,” said Congress leader Ajay Maken. That makes all three Gandhis – Sonia Gandhi, Rahul Gandhi and Priyanka Gandhi Vadra – eligible to contest.

Other suggestions to be examined include a proposal to ensure that half the party posts are held by leaders below the age of 50, raising the representation of Scheduled Castes, Scheduled Tribes, Other Backward Classes and minorities to 50 per cent at all levels and forging alliances at the regional level. 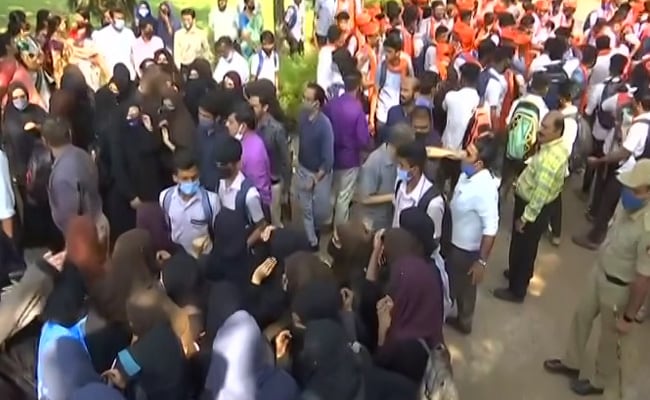 Day Before 2nd Phase Of UP Polls, Yogi Adityanath Slammed For Controversial Tweet 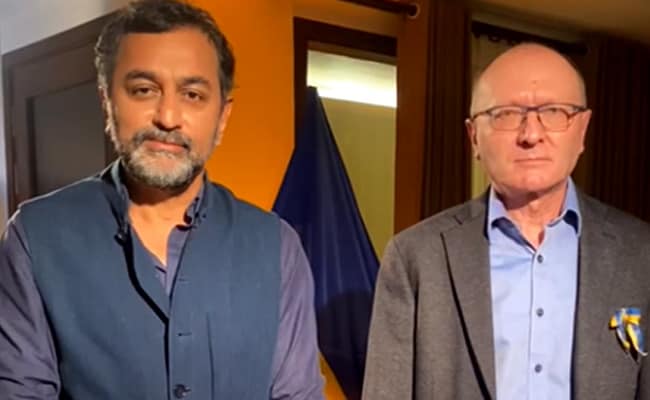 “I’ll Be The Happiest Ambassador If…”: Kyiv Envoy To NDTV On Russia War