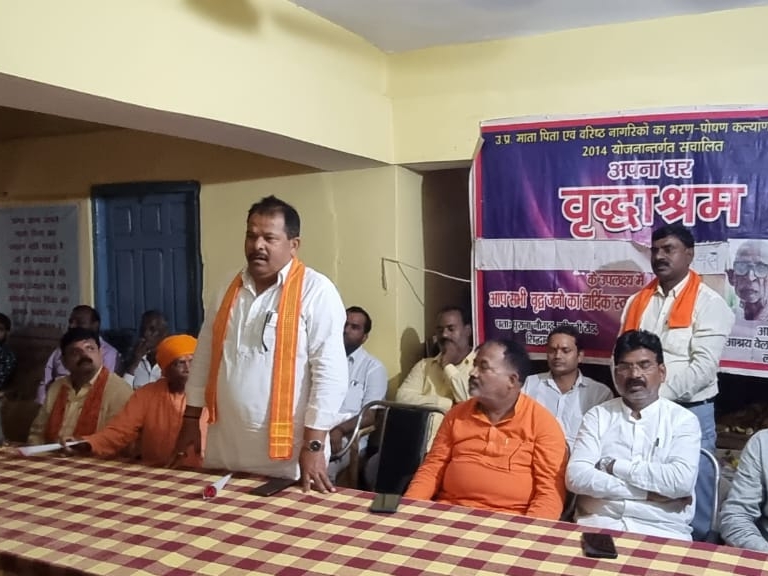 Mother had told that one should see God as the poor and needy. By imbibing this teachings of the mother, on her death anniversary, she has taken the blessings of all the mothers and fatherlike elders in the old age home.

regretful distance from the elderly

At present, the younger generation is making a lot of distance from the elderly, which is a very sad thing for our society. Elders are the biggest guides of our home, under whose protection we get to learn many things in heritage along with culture. He appealed to the people to respect their culture and elders and always participate in every sorrow and happiness with them.

The former MLA served the elderly in the old age home. 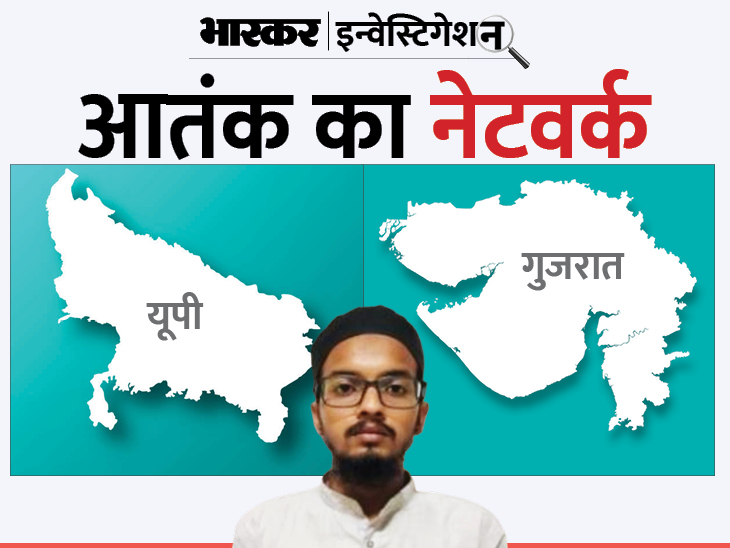 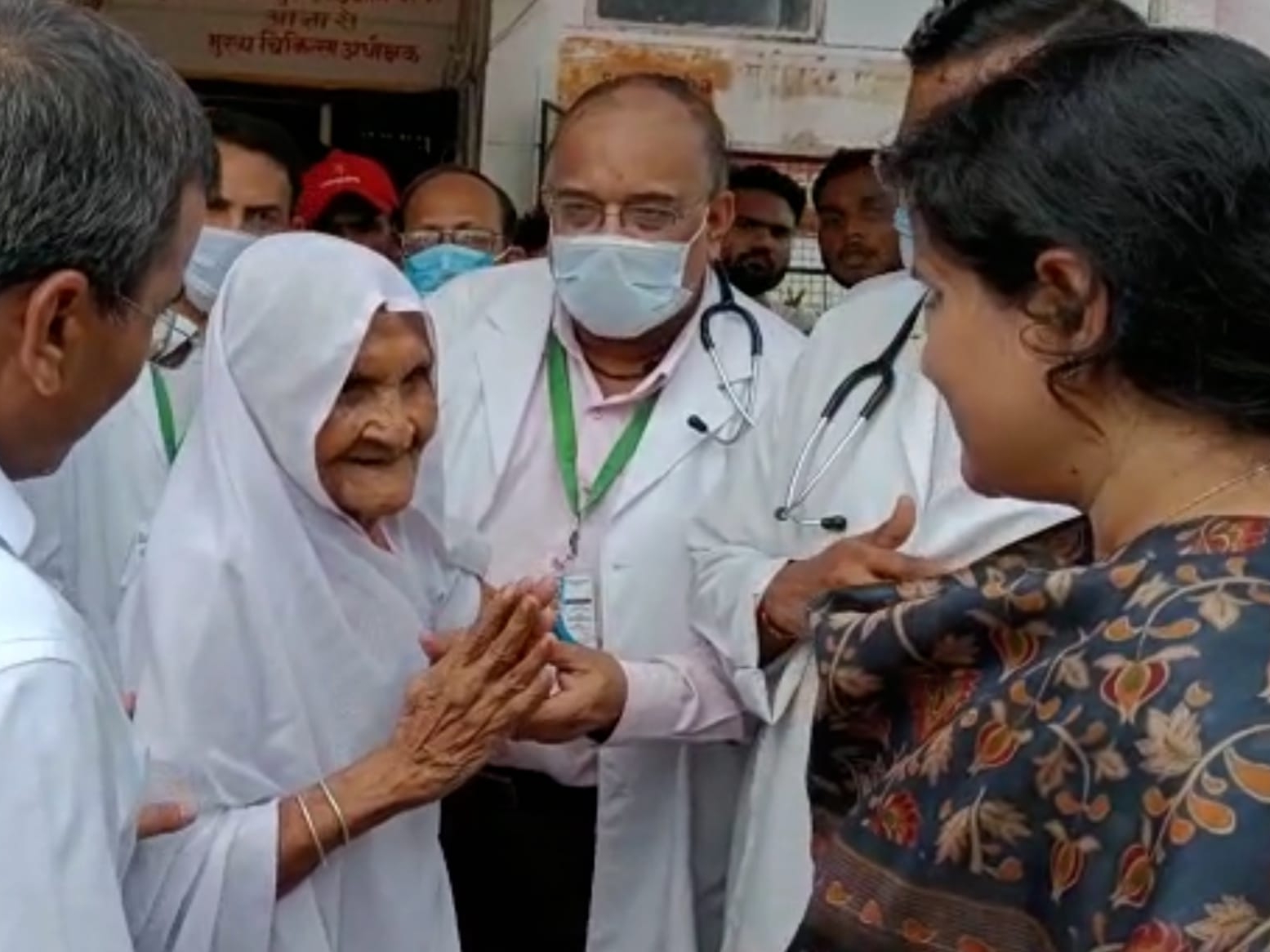 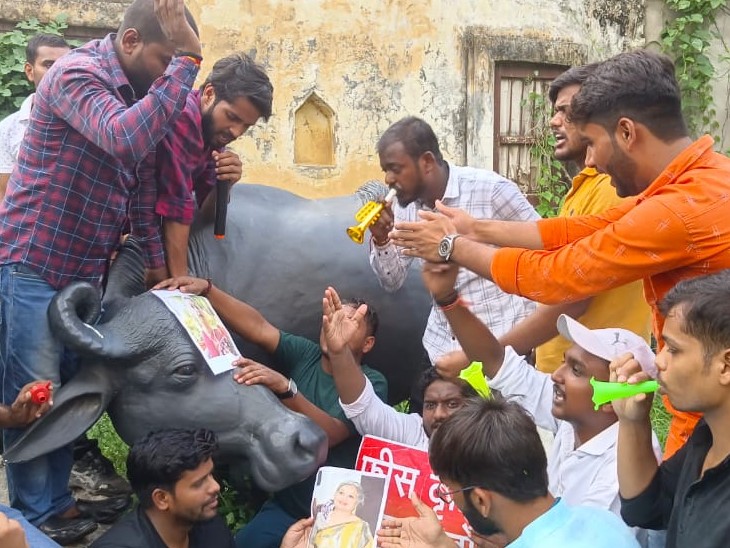 Student leaders warned of a furious agitation if the university administration did not withdraw the decision of increasing the fees by 400 percent. Student leaders warned of furious agitation if the decision of increase of 400 percent fee is not withdrawn from the university administration.