The CPI(M) district committee has initiated serious action against several leaders on multiple counts of misdemeanour and dereliction of duty during the Assembly polls.

At the meeting on Tuesday, which was attended also by acting State secretary A. Vijayaraghavan, a decision was taken to remove C.K. Manisankar from the district secretariat for the debacle of the party’s independent candidate Dr. J. Jacob in the Thrikkakara constituency. The candidate’s campaign was steered by Mr. Manisankar.

Meanwhile, district committee member C.N. Sundaran would be demoted to the area committee, citing laxity on his part in campaigning for M. Swaraj in the Thripunithura constituency. Koothattukulam area secretary Shaju Jacob was removed from the post for a controversial social media post in the wake of the trouncing that the Left candidate received in the Piravom Assembly segment. The area office secretary, Arun, has also been removed.

The most stringent action came against K.D. Vincent, Vyttila area secretary, who has been lowered to the branch committee. The charge against Mr. Vincent was that he tried to secure the candidature in Thrikkakara and was lax in campaigning for the LDF candidate.

Following a complaint made by the Left candidate in Perumbavoor, district secretariat member N.C. Mohanan would face public censure.

The district committee, which considered the reports of commissions that looked into the failure of the front in Thripunithura, Piravom, Thrikkkakara, and Perumbavoor, resolved that there was severe laxity on the part of these leaders in the electioneering.

Government to build heliports across State for promoting tourism 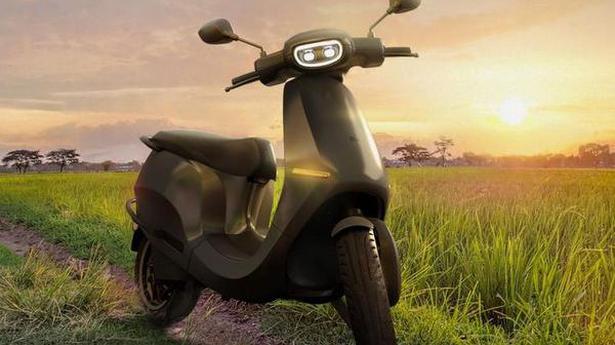