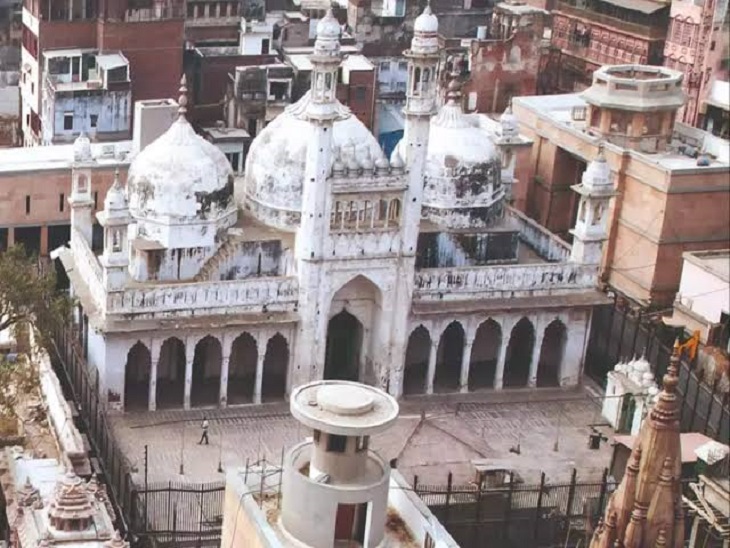 The Gyanvapi-Maa Shringar Gauri case is worth hearing, this order was given by the district judge’s court on September 12. Along with this, the next date of hearing of the case was fixed on September 22.

The regular hearing of the Gyanvapi-Maa Shringar Gauri case will start from today in the court of Dr. Ajay Krishna Vishwas, District Judge, Varanasi. On September 12, the district judge’s court, while dismissing the objections of the Anjuman Intejamiya Masajid Committee, ordered that the Shringar Gauri case was maintainable. With this, the next date of hearing was fixed on 22 September.

The Masajid Committee can file a revision petition in the Allahabad High Court against the order of the court of the District Judge. In view of the revision petition of the Masajid Committee, a caveat petition has been filed in the High Court on behalf of the women of the Hindu side. So that, before giving any order, the court must hear the side of the women.

The regular hearing of the Gyanvapi-Maa Shringar Gauri case will start from today by the order of the District Judge’s court.

According to advocates of plaintiff women Subhash Nandan Chaturvedi and Subhash Tripathi, today the first hearing will be on those applications who have requested the court to become party in the Shringar Gauri case. The number of such applications is more than 20. Apart from hearing on these applications, the case point will also be decided. The parties concerned will also file their accountability in the case in the court. Apart from this application was already given from our side for commissioning action of Gyanvapi’s basement. That too has to be heard.

This solid stone structure has been found in the Vazukhana of Gyanvapi Mosque. Regarding this, the Hindu side says that this is Shivling. At the same time, the Muslim side says that it is an old fountain lying in bad shape.

Masajid Committee advocates Rais Ahmed and Ekhlaq Ahmed told that an application has been given from our side. We have told the court that the Supreme Court had ordered that the Shringar Gauri case will be heard by a district judge level judge. If any party disagrees with his order, he can move the High Court against him.

For this he should be given 8 weeks. Therefore, we have requested the court to consider giving us 8 weeks keeping in view the order of the Supreme Court. The court has fixed September 22 for hearing on our application.

Case was filed a year ago

On 18 August 2021, under the leadership of Jitendra Singh Bisen, the head of Vishwa Vaidik Sanatan Sangh, Rakhi Singh of Delhi and Sita Sahu, Manju Vyas, Rekha Pathak and Lakshmi Devi of Varanasi filed a case in the court of Civil Judge Senior Division Ravi Kumar Diwakar.

The five women had demanded that permission should be given for regular darshan-worship in the temple of Maa Shringar Gauri located in the Gyanvapi complex. Along with this, complete arrangements should be made for the protection of the Deities of other deities located in the Gyanvapi complex. While setting up a commission to know the status of the spot, the court had ordered for appointment of advocate commissioner and lobbying within three days.

Read also: Decision in favor of Hindus in Gyanvapi dispute: Court dismissed the petition of Muslim side, said- Gyanvapi-Shringar Gauri case is worth hearing 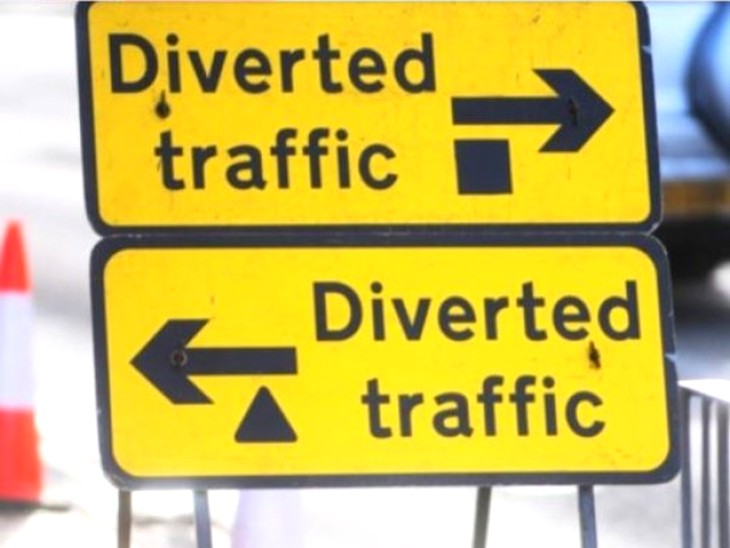 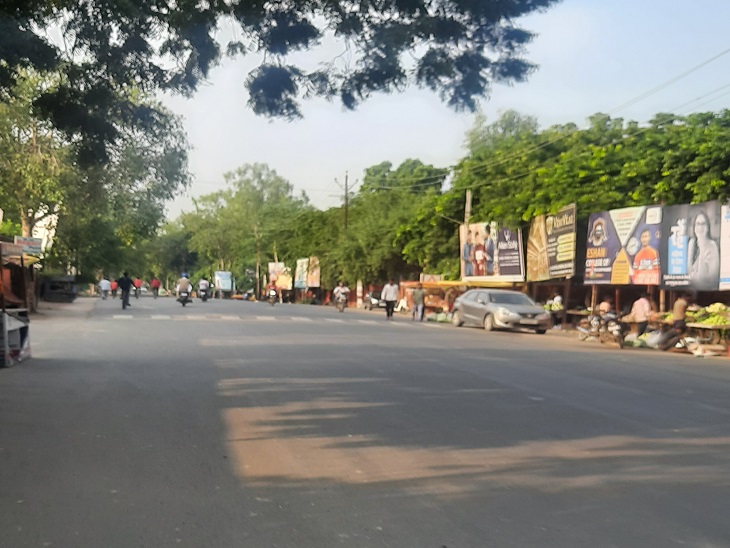 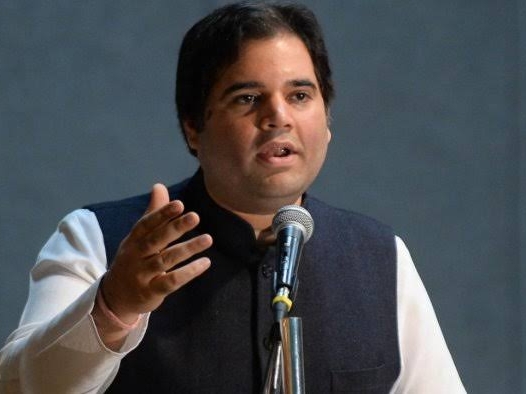