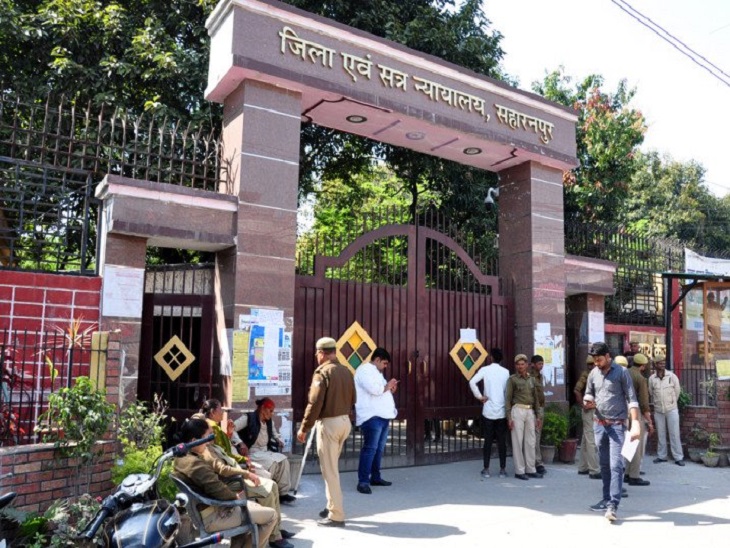 National Lok Adalat will be held on September 11 (today) in the Civil Court premises of Saharanpur. In which citizens will settle their cases on the basis of mutual conciliation agreement.
Settlement will be done on the basis of conciliation agreement
Motor Accident Claims Tribunal in National Lok Adalat, Matrimonial Litigation, MV Act & E-Challan, Arbitration suit, Small compoundable suit, Land revenue claims including Bank loan related at prelitigation level, BSNL bills, Electricity, Water bill etc. The cases will be settled on the basis of conciliation agreement.
Publicity vehicle was rotated in the city and villages
District Judge Ashwini Kumar Tripathi had given green signal to the campaign vehicle from the court premises from September 4. Publicity Vehicle Collectorate, all the police stations of the district, tehsils, blocks, villages, railway stations, government hospitals and bus stands at many places including the National Lok Adalat campaigned and asked the general public to settle their promises on the basis of a settlement agreement. inspired to. 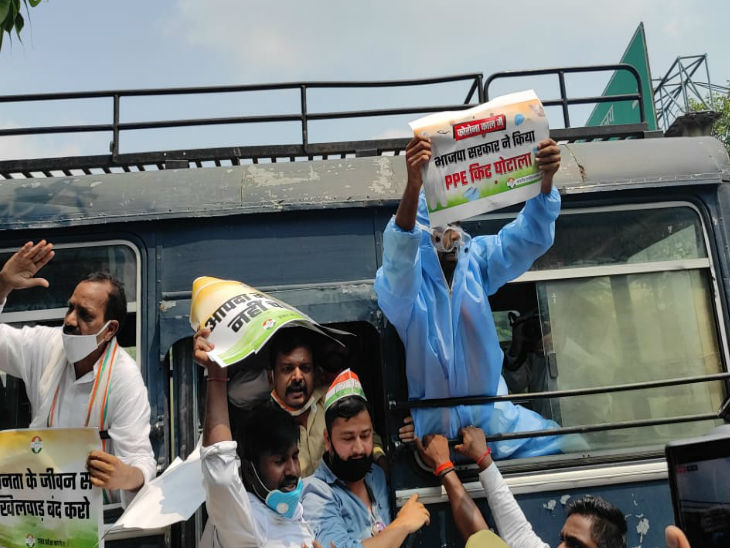 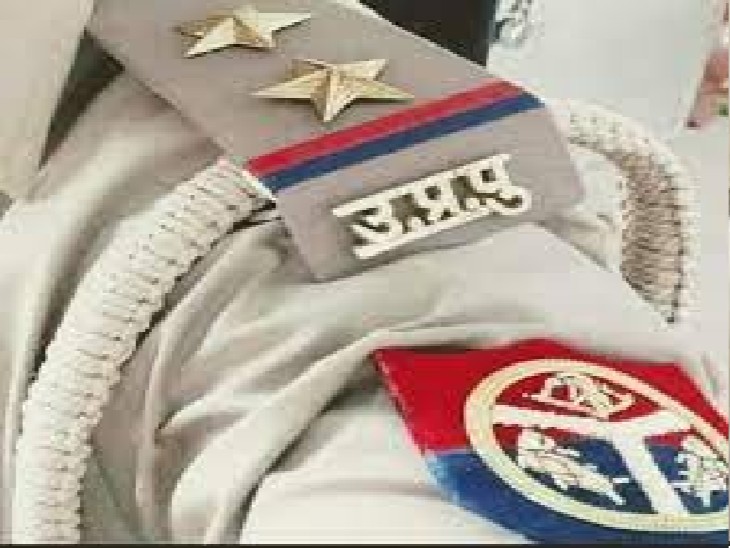 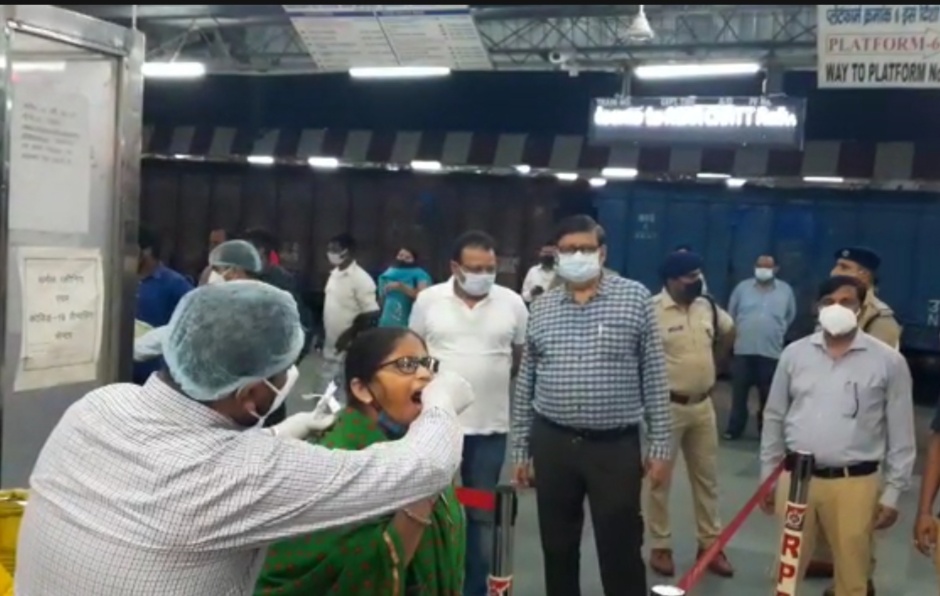