The District Magistrate held a meeting with the concerned officers and gave instructions.

A large number of people have taken funds under Pradhan Mantri Awas Yojana (Urban) but they are not getting the houses constructed. The district administration is now identifying such beneficiaries who have taken funds from the government for housing, but the construction work has not yet started. District Magistrate Sanjay Kumar Khatri has instructed all the Deputy District Magistrates to issue RC against such beneficiaries. Along with this, it has been directed that the process of getting the money back from these beneficiaries should be started. The District Magistrate held a review meeting of Pradhan Mantri Awas Yojana (Urban) and inquired about it in detail.

Complete the geo tagging work within a week

The District Magistrate has instructed all the executive officers and institutions to complete the work of progress and geo-tagging of pending houses within a week. Along with this, instructions have been given to complete the investigation of applications pending at Tehsil level in Nagar Panchayats and Municipal Corporation. The concerned officials told that despite saying many times, people are not starting the work of construction of houses by taking funds. Additional District Magistrate, Deputy District Magistrate, all executive officers, Nagar Panchayat, Project Officer Duda, CLTC and district coordinators of institutions etc. were present in the meeting. 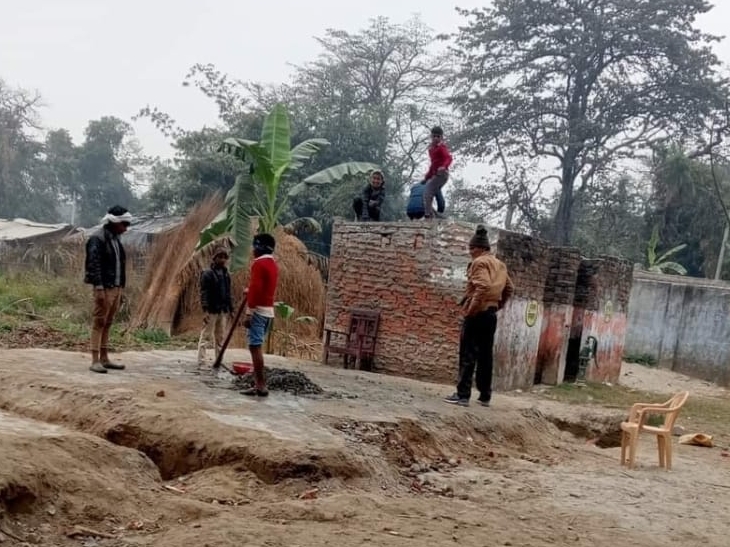 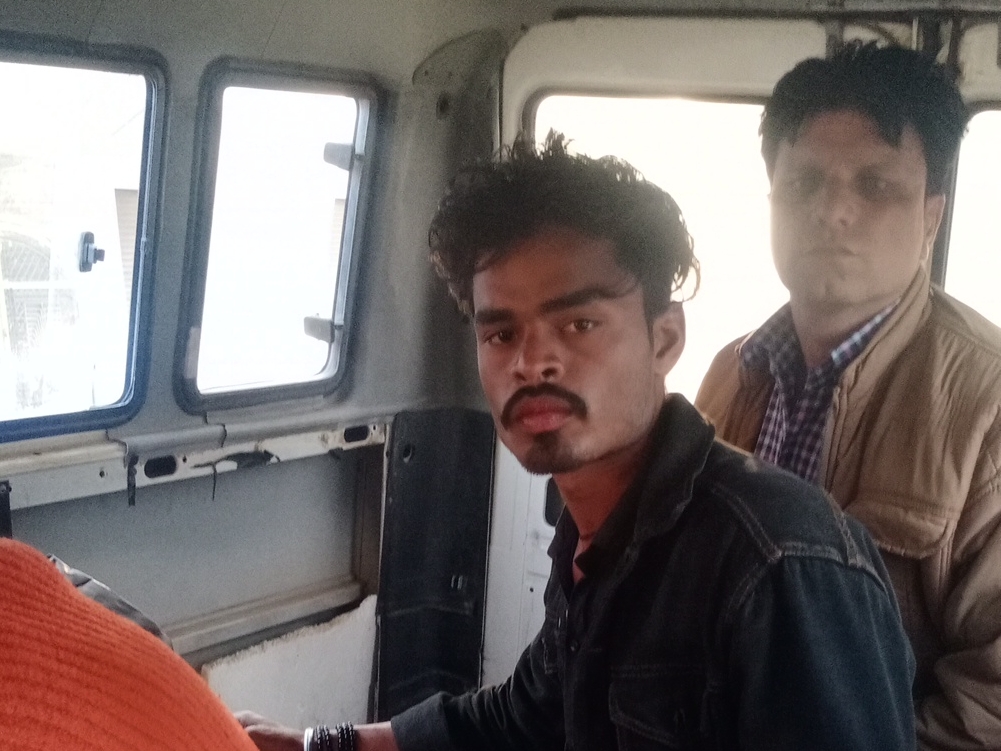 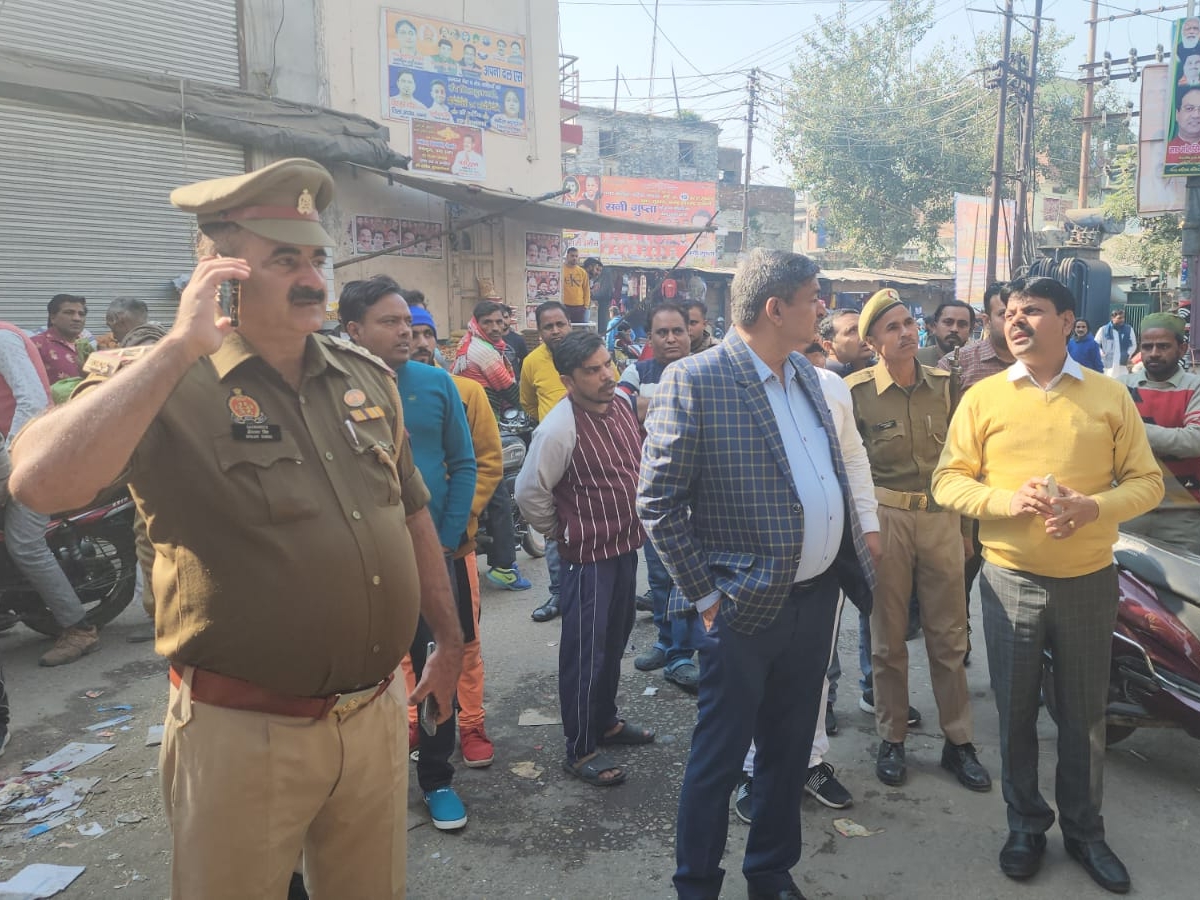