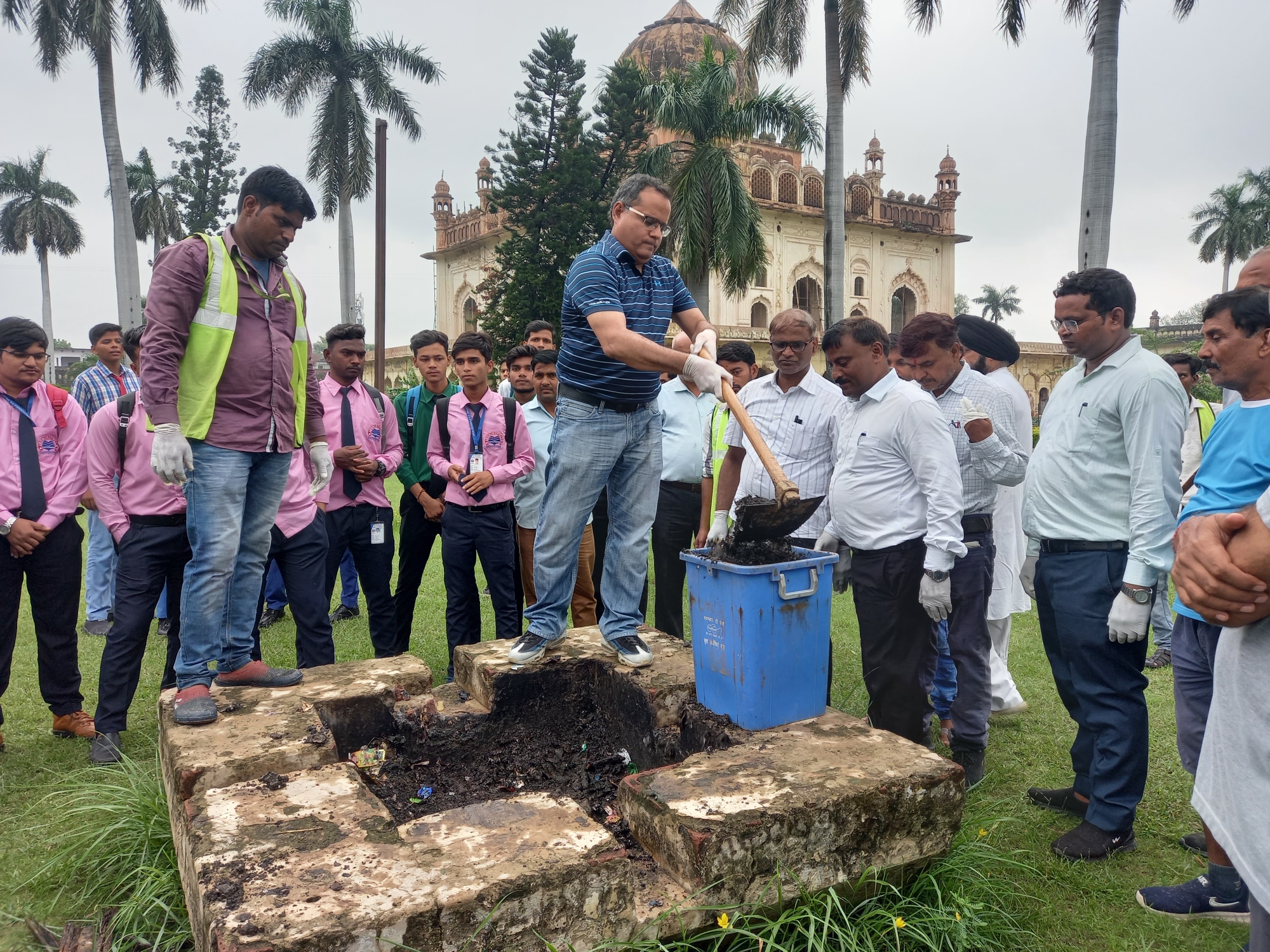 On the birthday of Prime Minister Narendra Modi, Ayodhya Divisional Commissioner Navdeep Rinwa started the cleanliness campaign in Ram Nagri. The divisional commissioner along with school children, municipal employees, officials and local people cleaned in Gulabari. Earlier, the Gulabbari complex was inspected. He was seen annoyed at the place where the dirt and cleanliness was not observed and the responsible officials were also reprimanded. The commissioner talked to the people who came to the morning walk in Gulab Bari and also took their opinion to make Gulab Bari beautiful and clean.

Ayodhya Divisional Commissioner Navdeep Rinwa said that the campaign to make Ayodhya clean and beautiful has been started from the Gulabbari of Archaeological Survey of India. The campaign was launched to commemorate the birthday of the Prime Minister. This campaign will continue till 23rd October Deepotsav. The number of tourists is increasing day by day in Ram Nagari. In view of this, the city of Ram is being made clean and beautiful. For this, work is also going on in Ram Nagari under many schemes.

The Divisional Commissioner said that the face of Gulabbari will change in ten days. The filth prevailing here will be eliminated and made clean. In this campaign, the campus will be made clean and beautiful with the help of Municipal Corporation, Tourism Department and local people. Appealing to the public also, the Divisional Commissioner said that everyone’s cooperation is necessary to make Ram Nagari clean. That’s why everyone joins this campaign.

Seeing the mess, the commissioner reprimanded

Ayodhya commissioner Navdeep Rinwa reached Gulabbari in the city at eight in the morning. Where he met people doing morning walk in the park. During this, the commissioner talked about the problems being faced by the people in the park. During the inspection of the park, the commissioner reprimanded the officials of the Horticulture and Tourism Department after seeing the moss frozen in the water and closed for years. The commissioner has asked for immediate cleaning. He said that finding defects during inspection is not a big deal. The authorities need to take care that the lapses are not found again. If the lapses are found again, then action will be taken against the concerned responsible. 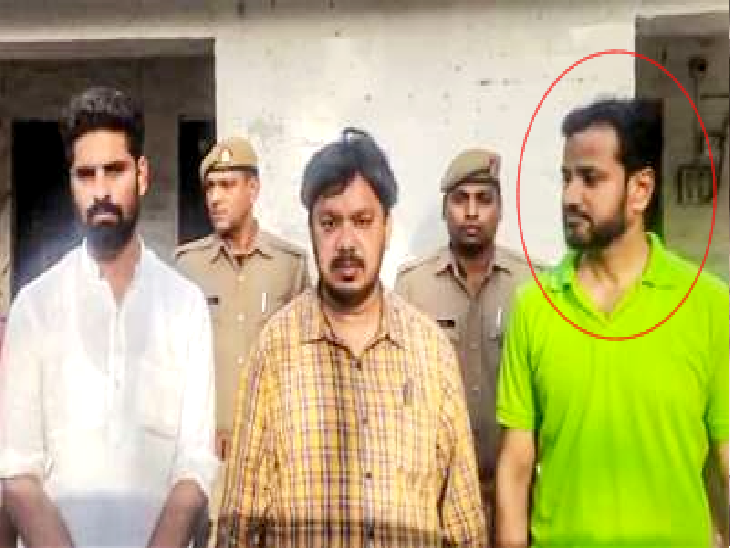 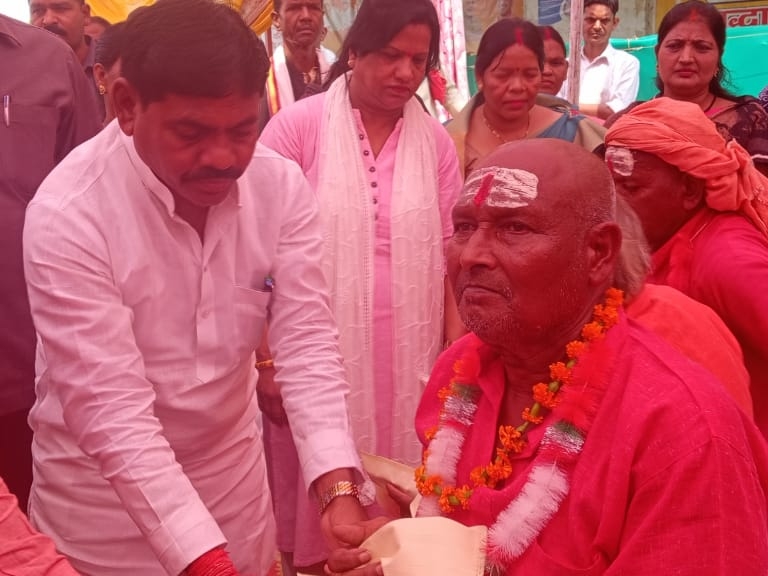 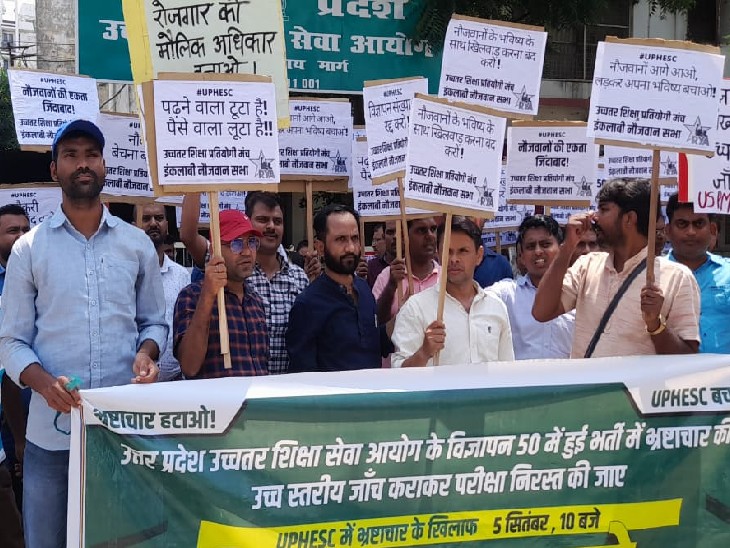