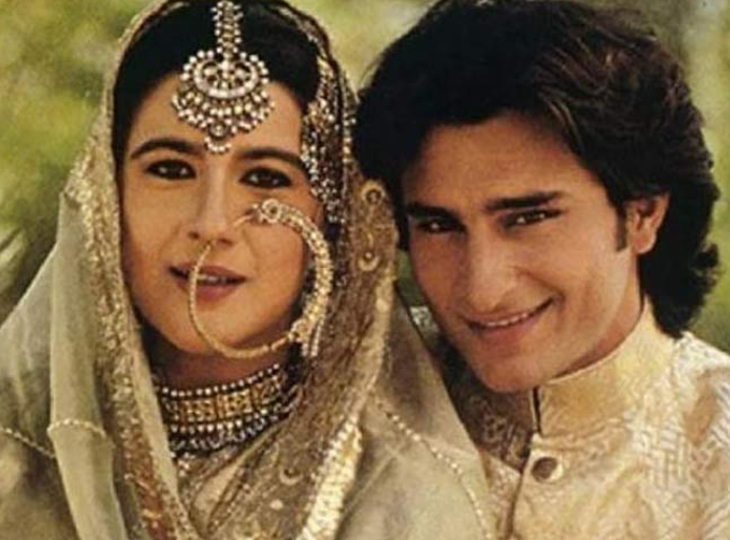 Bollywood actress Amrita Singh is celebrating her 63rd birthday today. Amrita acted in many films in the 80-90s but her personal life always remained in the headlines. Amrita had once been in a relationship with Sunny Deol, Ravi Shastri, Vinod Khanna, but she surprised everyone by marrying Saif Ali Khan, who was 13 years younger than herself. However, the relationship did not last and they divorced in 2004. 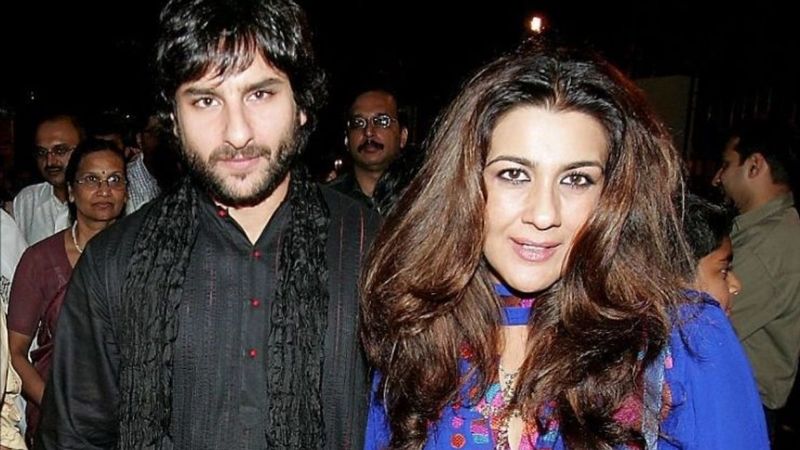 Saif Ali Khan spoke openly for the first time on divorce with Amrita in an interview in 2020 after 16 years of divorce. In the interview, when Saif was asked how you told your children (Sara and Ibrahim) about the divorce, he said, ‘It was the worst thing in the world, it is something that I still feel today. I wish I was different from what I was. I do not think I will ever be able to fix this thing. There are some things that will never give me peace in this matter. I was only 21 at the time. Today things have changed a lot. You want parents to always be together, but they are two different units. So nowadays everyone can agree with the modern relationship. ‘

Children must get the right environment

Saif further spoke on the concept of the modern family and said, ‘No child should be separated from his family. This has a bad effect on children. Sometimes the circumstances are different. The parents are not together or have a lot of complaints. But in the meantime it is very important to get a stable house and environment for the children. 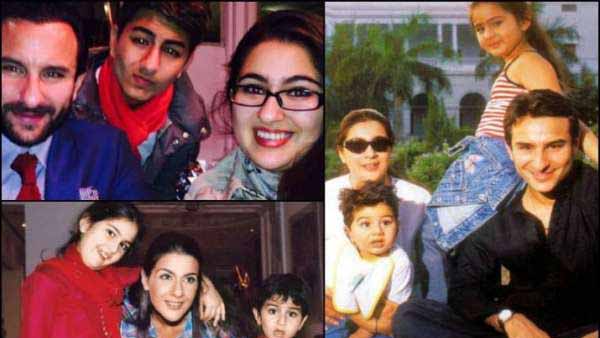 Saif married Amrita Singh, a 12-year-old elder in 1991. They both had two children, Sara Ali Khan and Ibrahim Ali Khan. They divorced in 2004. In 2012, Saif married 10-year-old Kareena Kapoor. They both have a son (Timur Ali Khan).

During a magazine interview, Sara was asked if she ever asked the parents if they thought they were married? Sara replied to the question, “Apparently asked. Both of them had asked what they thought they got married. I told Mom- ‘When you were 26, they (Saif Ali Khan) were children!’ But if it didn’t happen between them, I wouldn’t either. “

Sara also spoke on the separation of Saif and Amrita. He said, “It is not right to live in a house where people are not happy. They are both very good, positive, cool and cool living separately. Together they were not happy and they realized it. Now I have two comfortable and secure homes. “

Saif married Kareena Kapoor in 2012, with whom he has a son, Timur Ali Khan. Sara Ali Khan reached her Daddy’s second marriage. In the interview, Sara had told that when she reached this marriage, mother Amrita was very supportive of her. 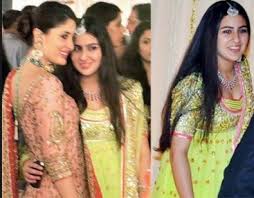 Said Sarah, ‘When Daddy told me that he and Kareena are getting married, I ran to my mother and asked what would I wear? Mom was very supportive at that time and was paying full attention to what I should wear. He gifted the lehenga designed by Abu Jani and Sandeep which I wore at the wedding. 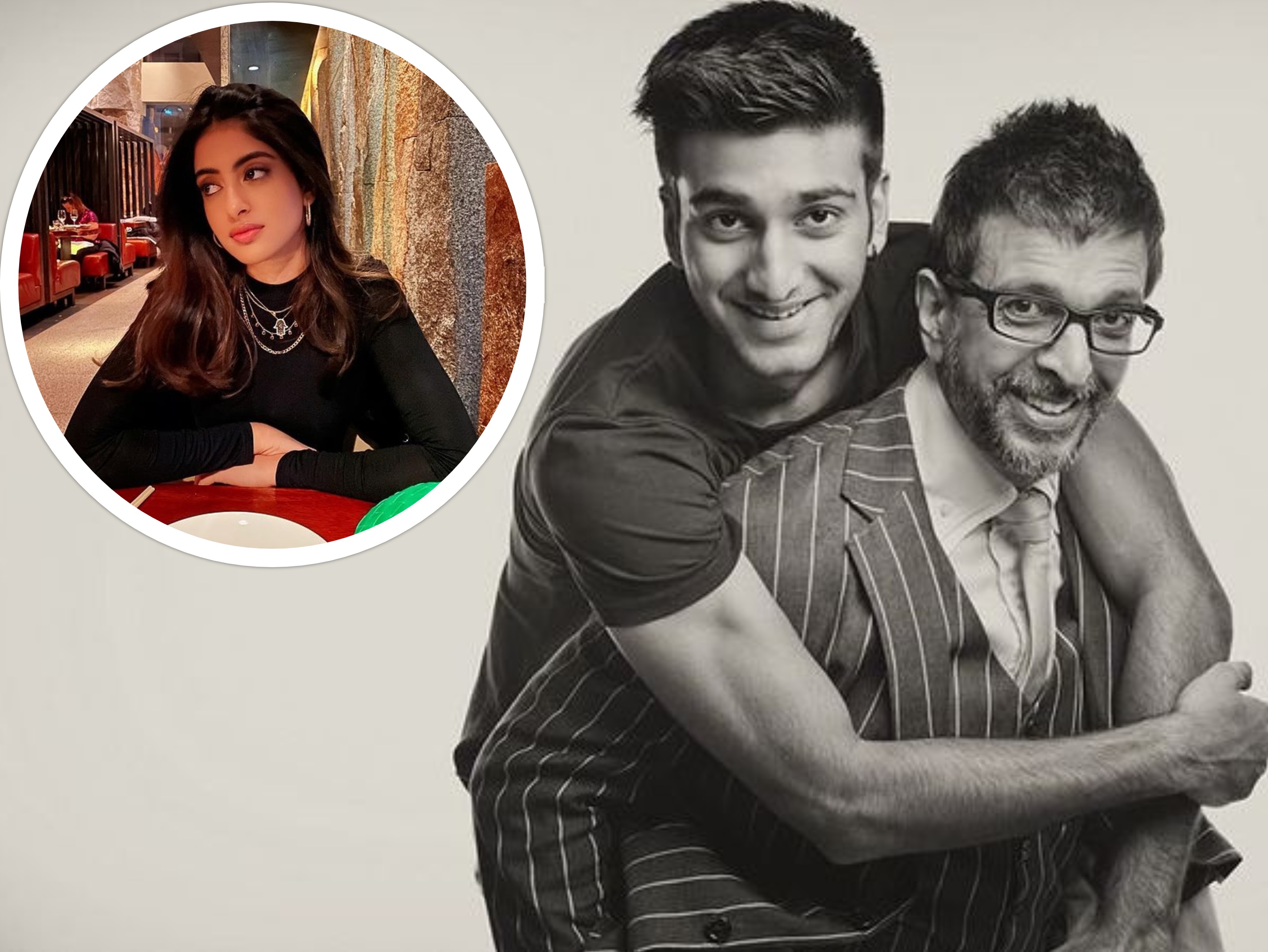 Reaction to rumors: Javed Jaffrey said on Amitabh’s granddaughter Navya and son Meejan’s relationship – being a good friend is always considered something else. 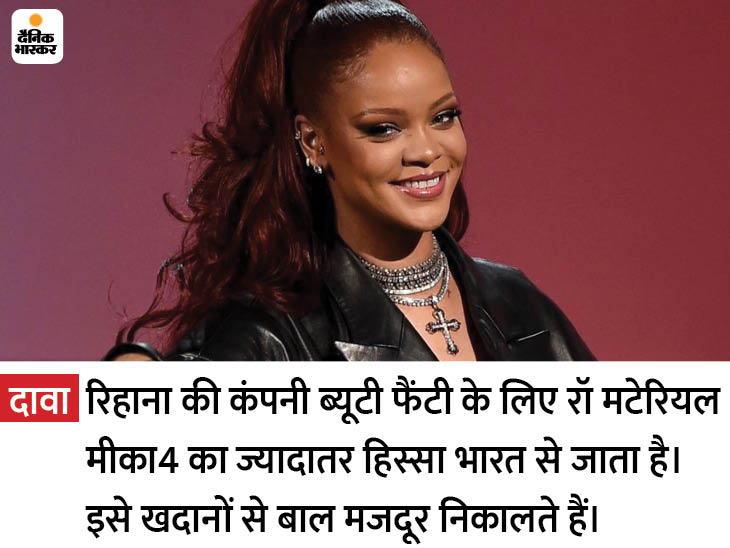 Now Rihanna has surrounded herself: Rihanna claims to get 18 crores from Khalistani PR firm, she doesn’t even care about child laborers of India for her product 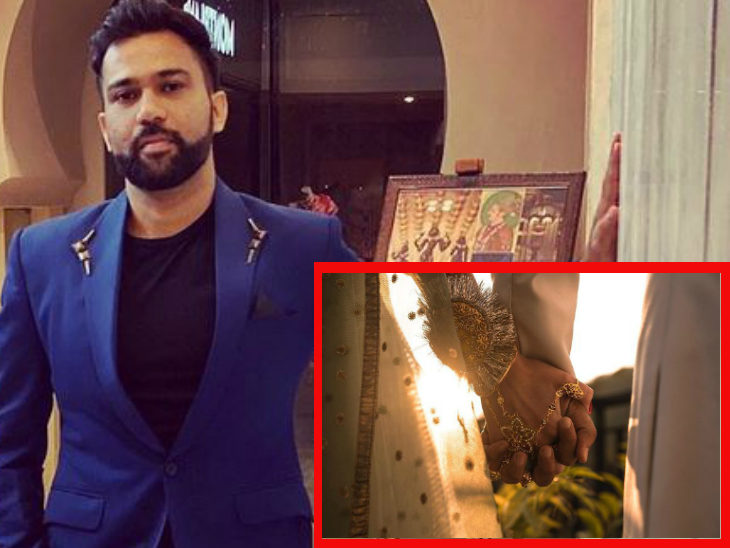