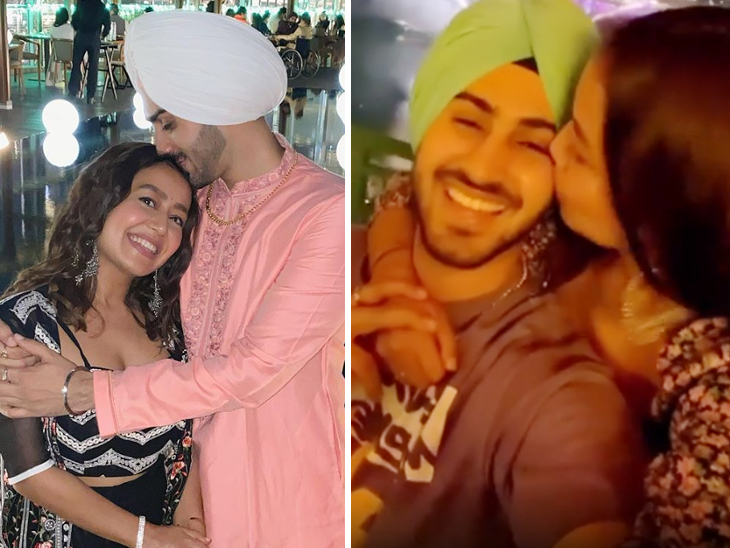 Neha Kakkar and Rohan Preet Singh celebrated their first Diwali in Dubai after marriage. The couple went to honeymoon there. The singer shared photos and videos of Diwali celebrations on social media. In one of these videos, Neha is seen kissing Rohan’s cheek.

Neha wrote in the caption of the video, “The best room view ever. Thank you Atlantis the Palm and Happy Diwali to all. Rohan Preet Singh Love You.” With the photo she writes, “Our first and most special Diwali together.”

Neha-Rohan Preet was married on 24 October in Delhi. Wedding rituals such as turmeric, mehndi and music were also held at a 5-star hotel in Delhi, whose photo-videos became fiercely viral on social media. Both married Punjabi customs in the presence of family and close friends.

Rohan Preet is an emerging singer

Talking about Neha’s singing career, she has sung many superhit songs like ‘Kala Chashma’, ‘Aankh Mare’, ‘Dilbar-Dilbar’, ‘Aaj Blue Hai Pani-Pani’. At the same time, Rohan Preet is an emerging singer. He has participated in the musical reality show India’s Rising Star. Apart from this, he was seen asking for Shahnaz Gill’s hand in the wedding reality show Mere Shaadi Karge. 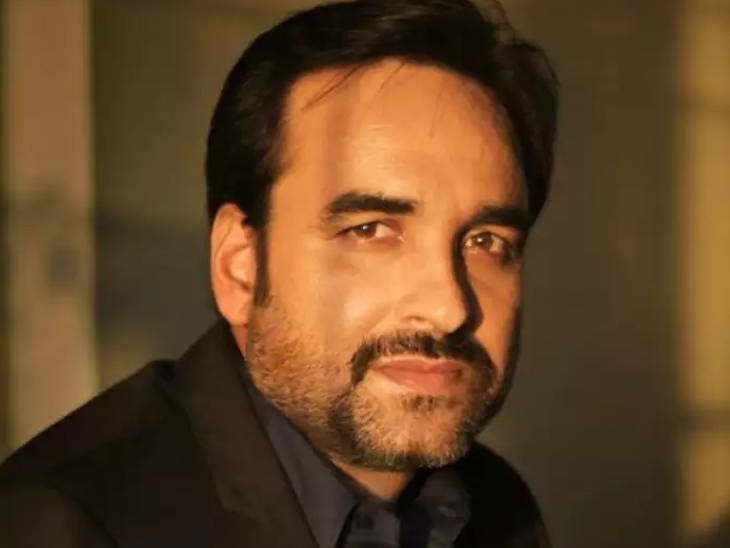 Pankaj Tripathi said – There is no TV in my village house even today, Babuji has not seen any of my films yet. 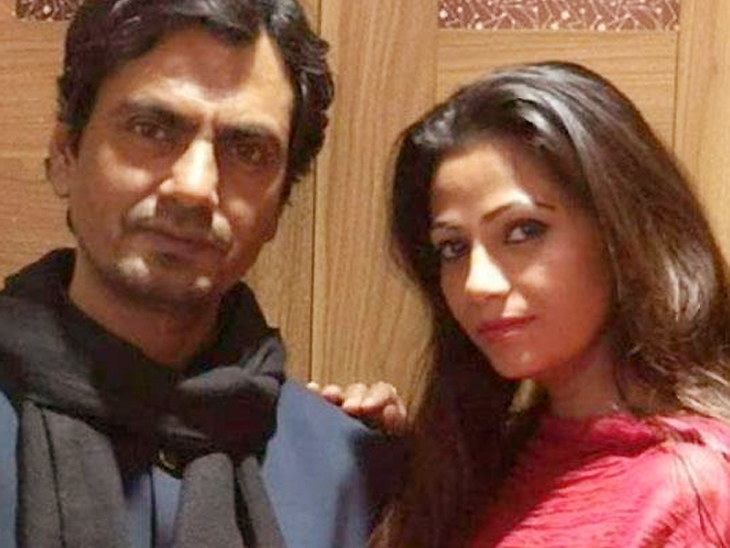 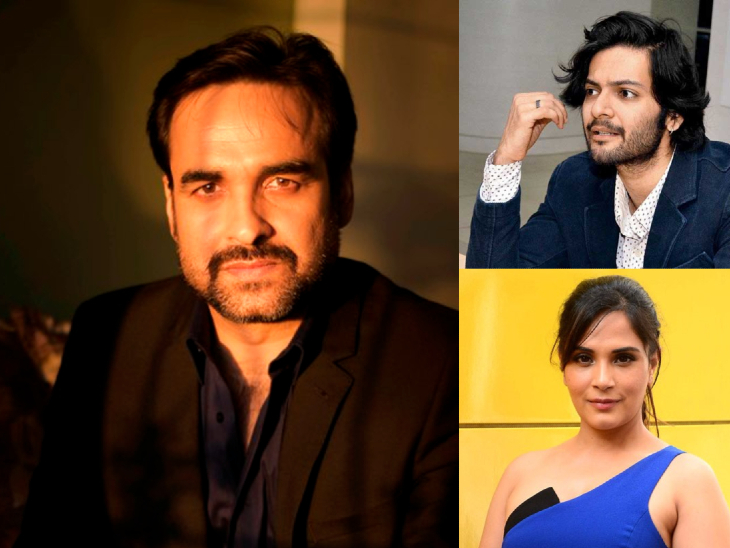 Censorship on OTT platform: Government created guidelines for censoring OTT content, actors said – we are not in favor of it