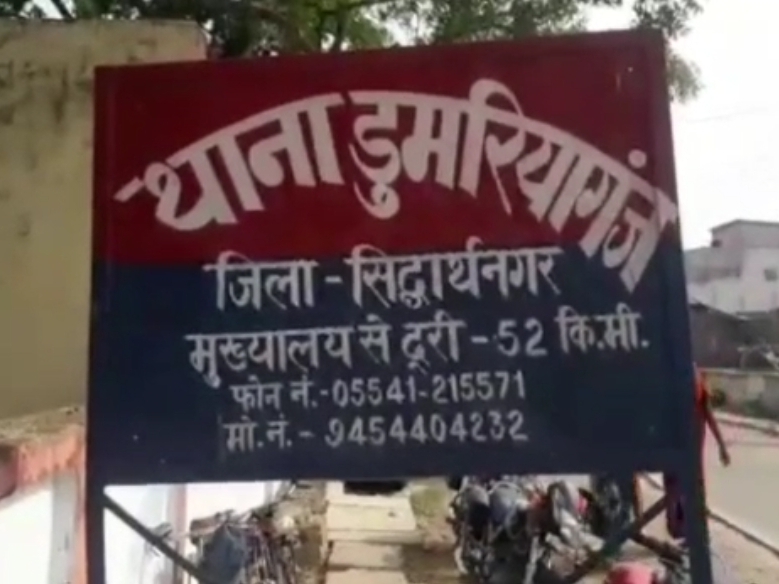 A heart-wrenching incident took place in Badhya Bholanath village of Dumariaganj police station area late on Wednesday night in Siddharthnagar. A boy died after drowning in a pit dug for the toilet in front of the house. The DJ was playing loudly next to the house, due to which the relatives could not hear the drowning child’s voice. Otherwise his life could have been saved.

Harish, the five-year-old son of Om Prakash Vishwakarma, a resident of the village, left at seven o’clock in the evening after talking to the DJ playing near the house. When he did not return for a long time, the relatives went to the next house to inquire. If information was not found there, then kept searching here and there for a long time. When the child was not found, she looked towards the pit dug in front of the house, which was filled with rain water. Seeing the body of the child descending in this pit, the kinsman’s scream came out. It was bad to stop the family members. People seemed to say that if the DJ was not playing loudly next to him, then hearing the sound of the child falling or screaming, he could have been saved. His last rites were performed by the family members on Thursday. Kotwal Sanjay Mishra said that the police is not aware of any such incident. 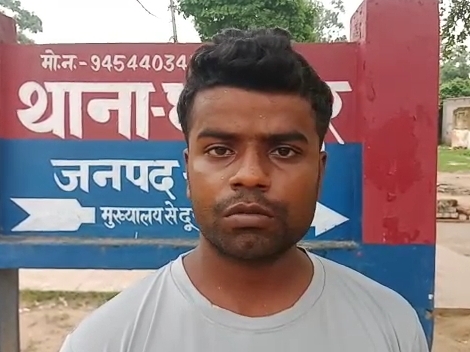 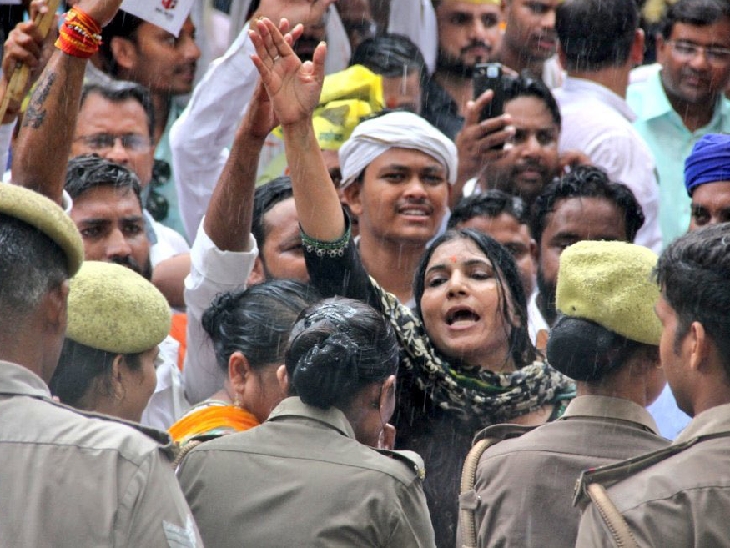 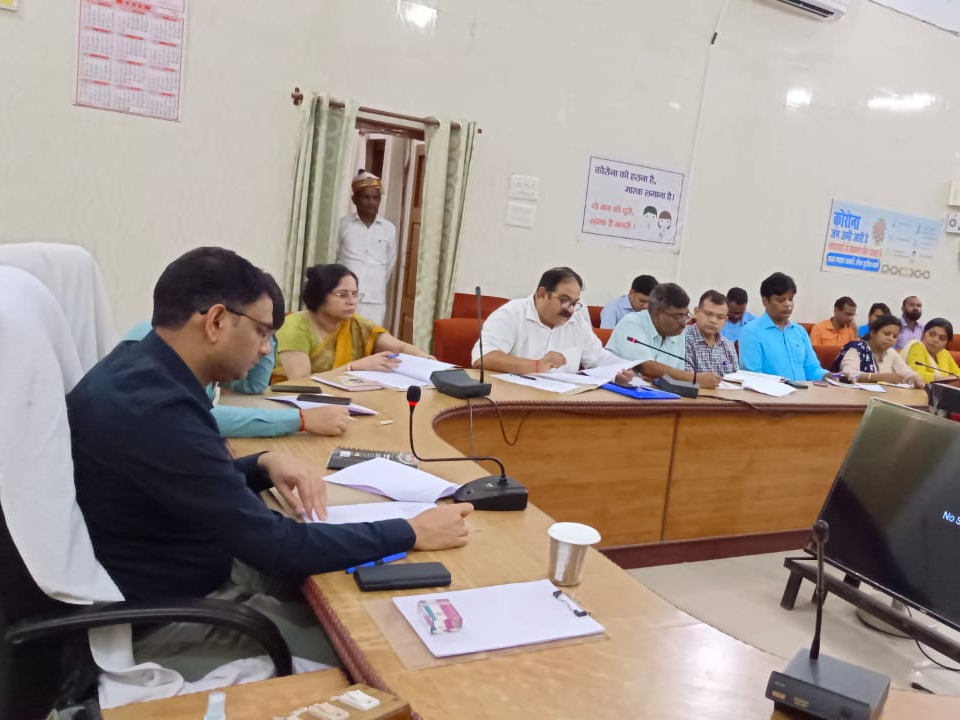