World number one tennis star Novak Djokovic looked very disappointed after not winning all four Grand Slams in a year. Djokovic suffered a defeat in the men’s singles final at the US Open late on Sunday night. He was defeated by Russian player Daniil Medvedev 6-4, 6-4, 6-4 in a one-sided match to win the title. Djokovic was dismayed by this defeat and he became angry once again. In anger, he kept slamming the racket on the court till it was completely broken. Its video is going viral on social media.

Hit the line judge at last year’s US Open
Last year also at the US Open, Djokovic angrily hit the line judge. After this he was disqualified from the tournament. Djokovic was in despair after going 6-5 in the first set against Spain’s Pablo Carreno Busta. In this desperation, he took out the tennis ball from his pocket and hit it on one side with the racket. The ball went straight and hit the female line judge standing there. Djokovic was disqualified from the tournament at the same time under the rules of the Grand Slam. 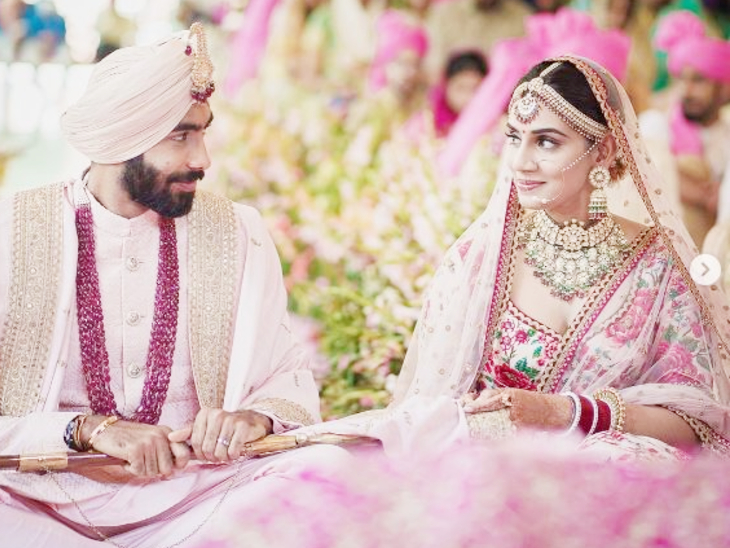 The story of Avni’s struggle for the first time, in PHOTO: Accident at the age of 11, created record for winning the first medal with a borrowed rifle; The country’s pride has increased by turning weakness into strength 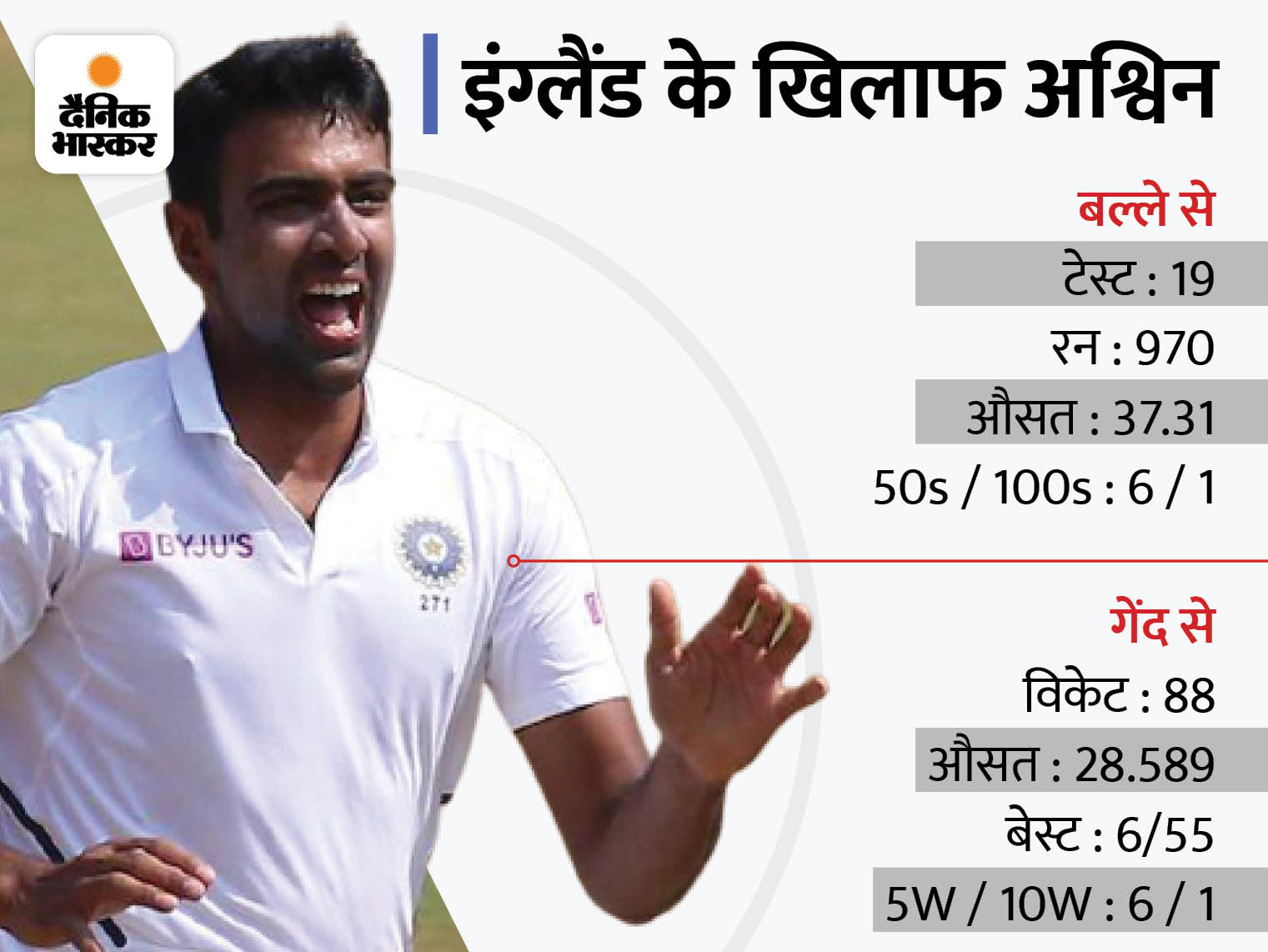 Nasir Hussain came out in support of Ashwin: Former captain said – there was a mistake in Leeds, but R Ashwin should definitely get a chance at the Oval