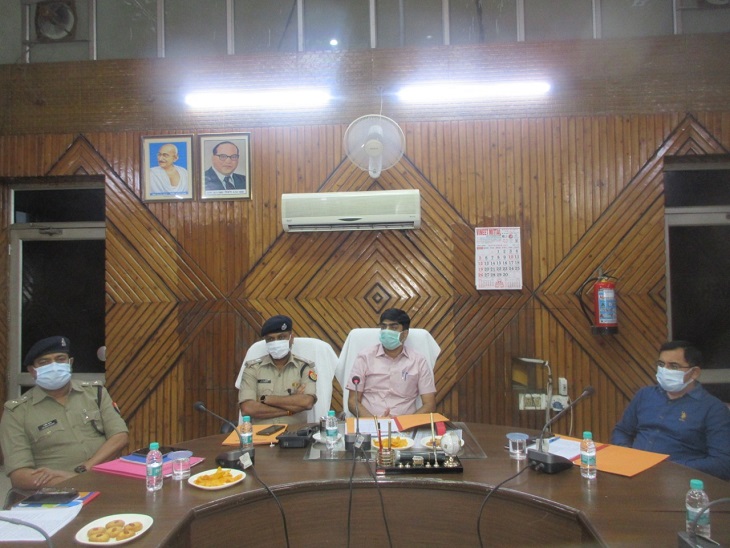 In the Collectorate Auditorium of Saharanpur on Tuesday late evening, the DM held a review meeting regarding the preparations for Shakambhari Devi Mela. He said that the fair would be organized along with the Kovid guidelines issued by the Central and State Governments. He said that the Kovid guideline should not be ignored at any level, it would have to be taken care of by the officers on duty. CCTV and drone cameras will be installed for the safety of the devotees. A medical camp will also be organized at the fair site. Periodic check-up of devotees will also be done in the fair premises.
Special arrangement for electricity
He has directed the Electricity Department to ensure uninterrupted power supply during the fair. He directed the Telecom Department to install temporary mobile towers. He said that there should be a better arrangement of water supply and cleanliness in the fair. He said that devotees should not face any problem to visit Maa Shakambhari Devi. Gave PWD officials to repair the roads leading to Maa Shakambhari Devi.
Health camp will be held in the fair
The DM directed the CMO to arrange for medical facilities and ambulances in the fair premises. He said that adequate buses should be arranged for the passengers so that there is no inconvenience in the movement of the devotees. He instructed the Forest Officer Shivalik Forest Division to maintain the road leading to the forest area. Adequate police force will be deployed at the fair site to maintain peace and security and to arrange for traffic. SSP Dr. S. Chanappa, CDO Vijay Kumar, SP City Rajesh Kumar, SDM Behat Deepti Dev, Additional Chief Officer, District Panchayat Dr. Suman Lata etc. were present in the meeting. 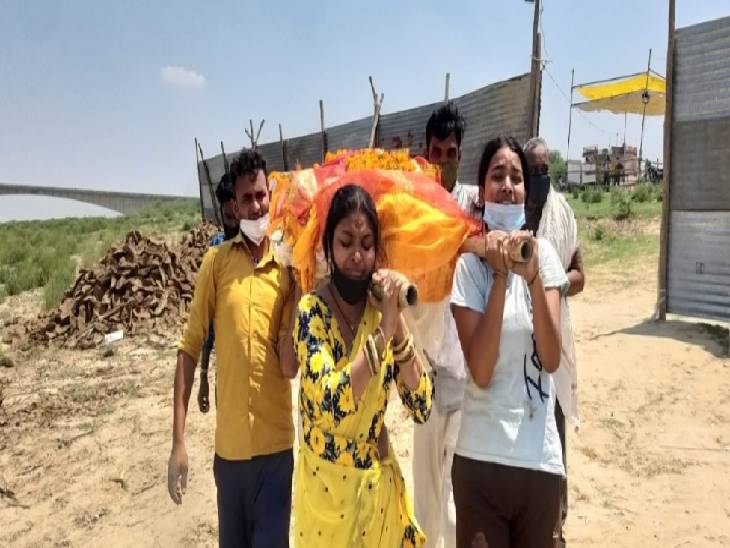 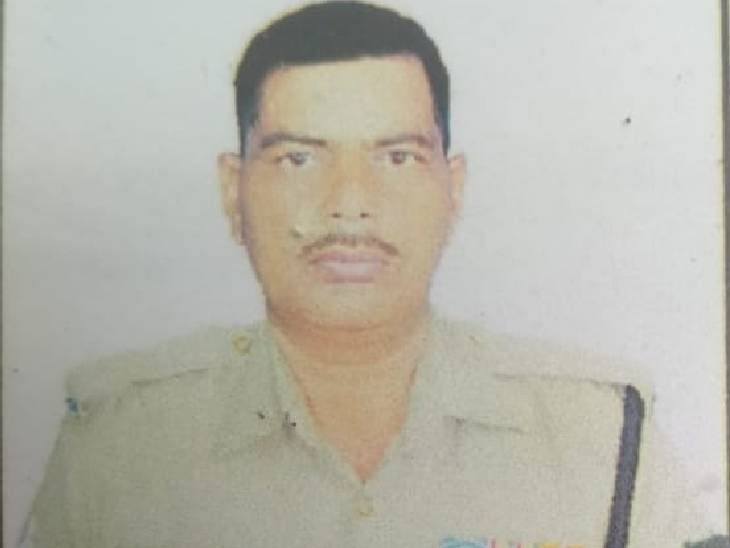 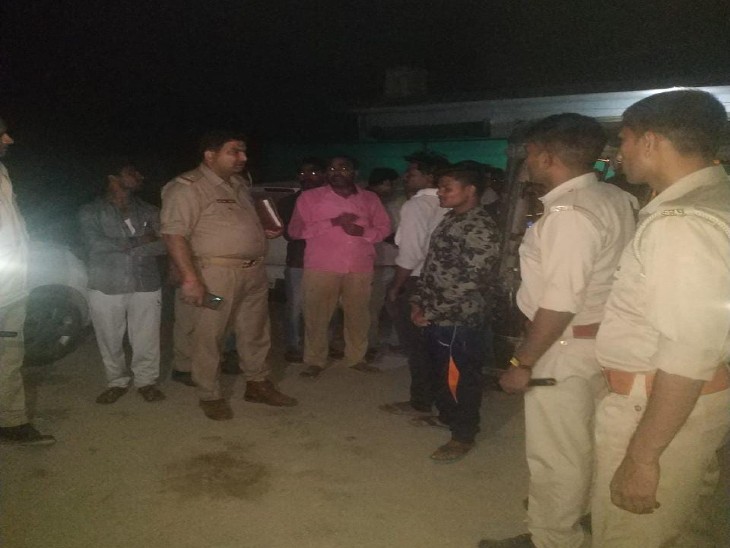