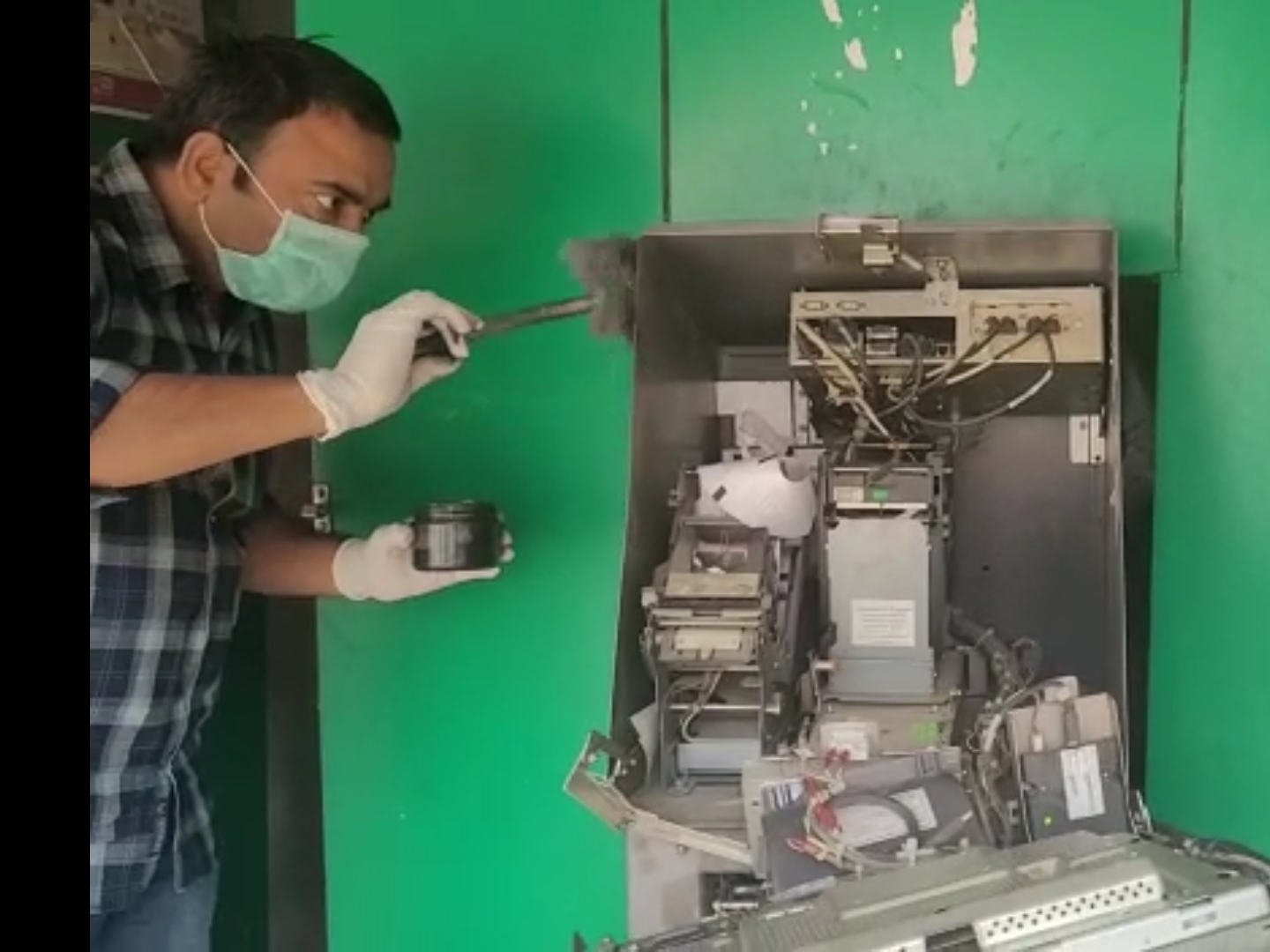 Thieves’ spirits are very high in Barabanki. Thieves targeted an ATM of PNB Bank here late night. The miscreants were cutting the ATM with a gas cutter. However, the thieves could not cut the ATM completely and fled from the spot.

Surprisingly, the ATM that the thieves have targeted. It is located in between the DM-SP office and the court. It is being told that no guard was also deployed on behalf of the bank in the ATM. At the same time, questions are also being raised on police patrolling due to this incident.

After getting information about the ATM robbery attempt, there was a crowd on the spot.

This whole incident is of Kachari Road of Nagar Kotwali area in Barabanki. Where some masked thieves entered inside the ATM with gas cutters. Thieves started cutting ATMs to withdraw cash. The thieves trying to hack the ATM late at night put in a lot of effort. But when the ATM was not cut and the time was over, all the thieves fled leaving the gas cutter on the spot.

As soon as the information was received, the team of police and forensic experts reached the spot and collected all the evidence. The police is also examining the CCTV footage. According to the local people, the incident happened late at night. There is no guard posted at the ATM. The thieves tried to cut the ATM, but could not cut it and fled leaving the gas cutter on the spot. 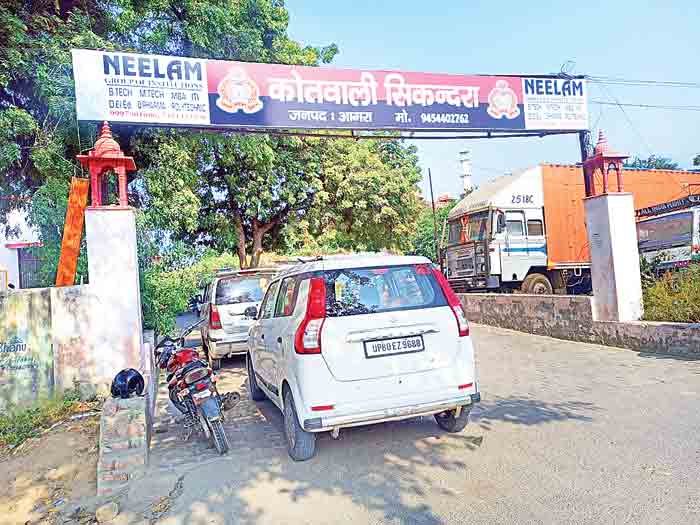 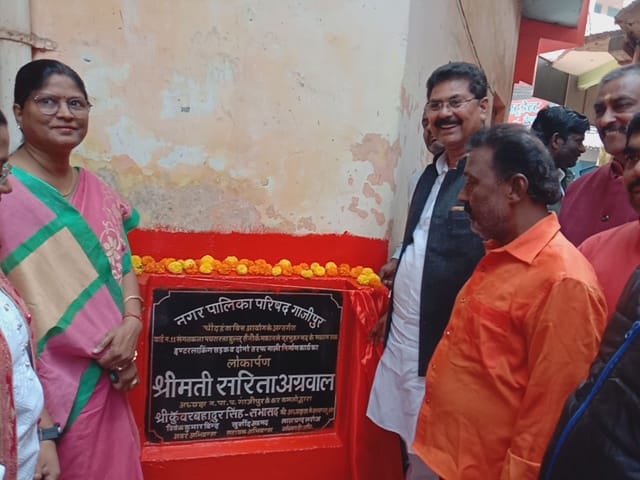 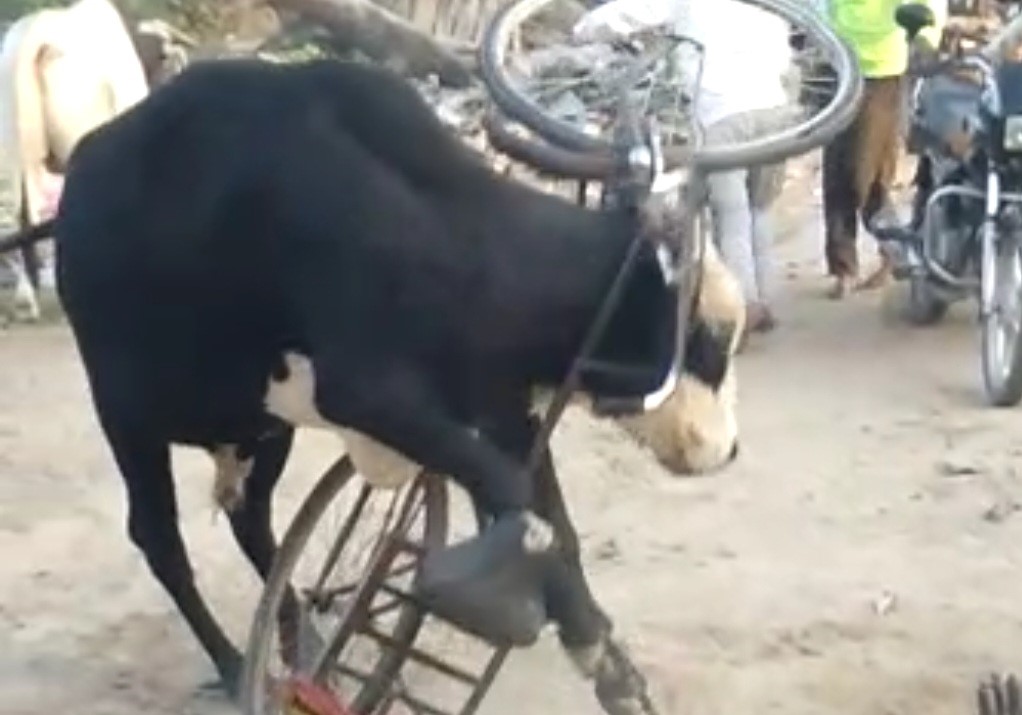