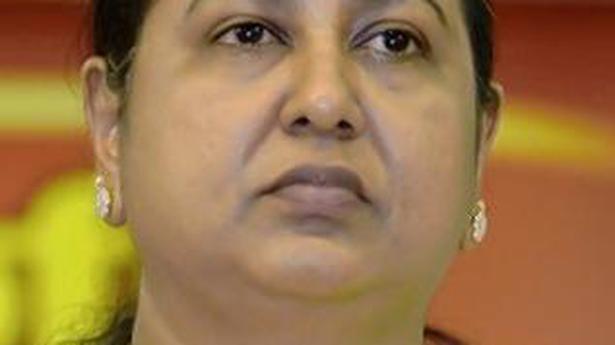 Ms. Premalatha also hinted that DMDK founder Vijayakant, who has health issues, will play a key role in the coming elections and the party’s campaigns

The DMDK expects to be allotted 41 seats in the AIADMK-led alliance for the coming Assembly elections, similar to the arrangement with the ruling party in 2011, according to its treasurer Premalatha Vijayakant.

Speaking to the media, on the sidelines of a visit to Dharmapuri on Wednesday, Ms. Premalatha reiterated that it was time political parties discussed alliances, because the election was nearing. According to her, none of the political parties had started alliance talks, even though time was short and the election was fast approaching. It would help the parties to draw up an action plan once the alliances were firmed up and campaigning commenced.

Responding to a query on the release of Sasikala, the long-time aide of the late AIADMK leader Jayalalithaa, from prison on Wednesday, Ms. Premlatha said, she wished her well and that as a woman, she would always offer Sasikala her support. “However, whether her release would impact the AIADMK is purely an internal matter of the AIADMK,” the DMDK treasurer said.

Ms. Premalatha also hinted that DMDK founder Vijayakant, who has health issues, will play a key role in the coming elections and the party’s campaigns.

Commenting on DMK leader M.K. Stalin’s poll promise of expedited action on grievances with a time-bound 100-day action plan, Ms. Premlatha alleged that the DMK had been in power for many terms but had not fulfiled any of its poll promises. 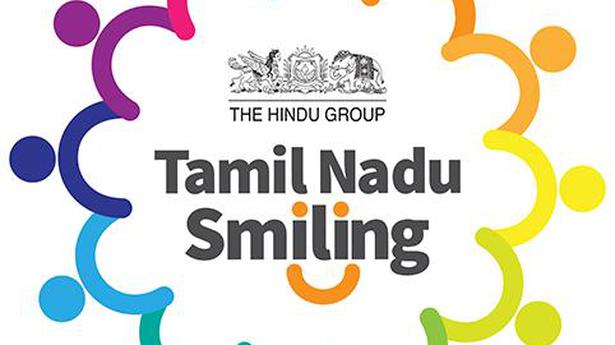 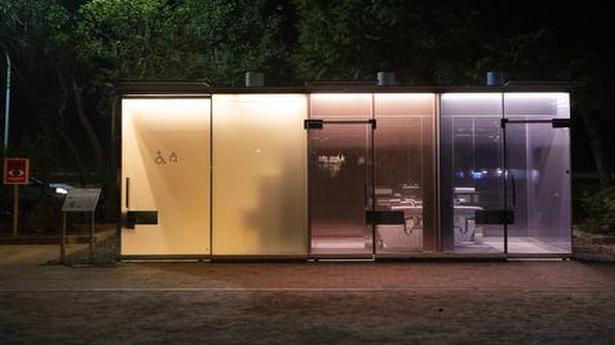