The Dravida Munnetra Kazhagam (DMK) and the DMK Charitable Trust have moved the Madras High Court challenging orders passed by the Commissioner of Income Tax (Exemptions) to transfer their files from one Assessment Officer to another, who has been investigating the 2019 search and seizures with respect to the party’s general secretary Duraimurugan and others.

The judge gave a short adjournment since senior counsel P. Wilson, representing the petitioner, insisted upon staying the operation of the Commissioner’s order.

In his orders, the Commissioner had referred to the search operations at the residences and other premises belonging to Mr. Duraimurugan, his son Kathir Anand, who contested from the Vellore Parliamentary constituency, and others on March 30 and April 1, 2019.

He pointed out that the group case was being investigated by an Assistant Commissioner in Chennai Central Circle.

Indicating that the Director-General of Income Tax (Investigations), Chennai, had requested the transfer of the files of the DMK and its charitable trust to the same Assistant Commissioner “in order to facilitate a coordinated investigation”, the Commissioner had granted permission for such transfer by exercising his powers under Section 127 of the Income Tax Act of 1961.

Questioning the validity of the two transfer orders, Mr. Wilson contended that Section 127 of the Act requires the Commissioner to give a reason for ordering the transfer, but no such reason had been recorded in the orders under challenge.

Claiming that the files were already being moved, he apprehended that the new assessing officer might unnecessarily reopen old assessments of the party and the trust.

Stating that the political party had a cadre base of around one crore and that nearly one lakh of them were its office-bearers, the counsel said its files could not be transferred at will and clubbed with those pending against every other office-bearer.

“During [the upcoming Assembly] election, they want to silence us,” Mr. Wilson contended and insisted on staying the Commissioner’s orders. 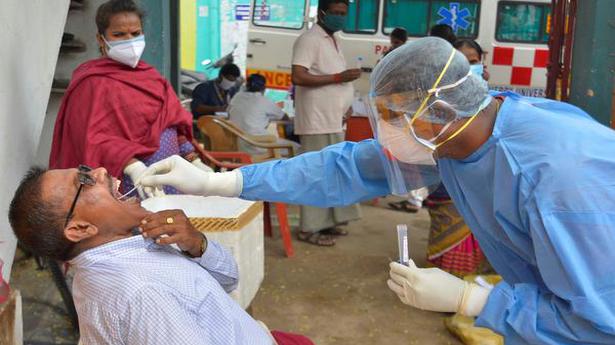 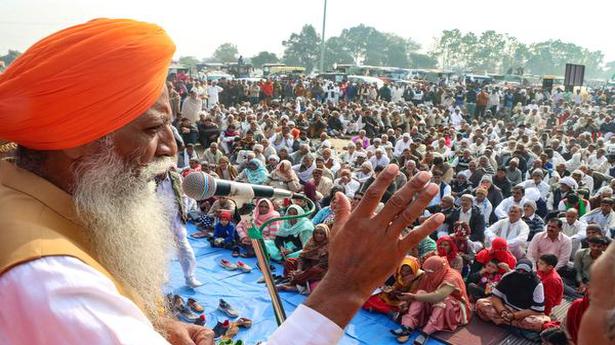