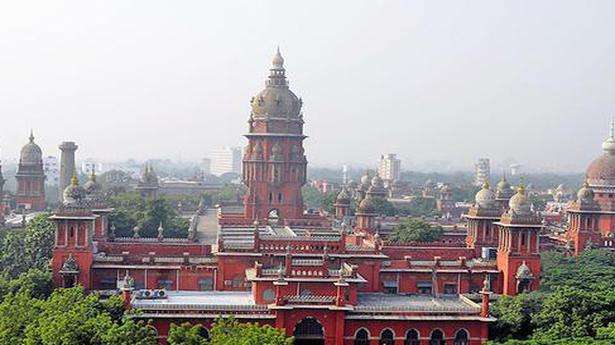 CEO didn’t furnish it though a request was made last November: K.N. Nehru

DMK principal secretary K.N. Nehru has moved the Madras High Court seeking a direction to the Election Commission of India (ECI) and Tamil Nadu’s Chief Electoral Officer (CEO) to furnish an Assembly constituency-wise list of voters aged above 80 and physically challenged persons, who had been categorised as ‘absentee voters’ and permitted to cast their votes through postal ballot.

When the matter was listed for admission before Justices M. Sathyanarayanan and A.A. Nakkiran on Monday, the judges doubted whether the case should be listed before them as per the allotted portfolio.

They said the High Court Registry, too, was unsure about this, and required a day to ascertain the factual position. Therefore, they adjourned the matter to Wednesday for taking an appropriate decision.

Appearing on behalf of the writ petitioner, senior counsel R. Viduthalai, assisted by advocate S. Manuraj, told the court that transparency in the electoral list was a sine qua non, and that neither the CEO nor the ECI could refuse to disclose the list of absentee voters. He said all political parties were entitled to see the list of voters who had been given an exemption from casting their vote at the polling booths.

Mr. Nehru submitted that the Representation of the People Act of 1950 and 1951, and the Conduct of Election Rules of 1961 were the three primary laws governing the conduct of elections in the country. The ECI had, on August 7, 2020, issued a letter to the CEOs of all States and Union Territories, except those in Bihar, Haryana, Maharashtra, Jammu & Kashmir and Ladakh.

Stating that the final electoral roll was published as per schedule and it was also made available on the Tamil Nadu CEO’s website, the petitioner noted that an amendment to the Conduct of Election Rules in 2019 had introduced a special category, called ‘absentee voters’. It included voters employed in essential services, those above 80 years of age and the physically challenged.

Claiming to have made a representation to the CEO on Nov. 18, 2020, to furnish a copy of the list of absentee voters, the petitioner said the CEO should have furnished the list immediately. However, the officer, on November 27, told the petitioner that he had already written an official letter to the ECI, seeking its permission to accede to the request.

“I submit that the CEO has widely abandoned the duties vested upon his office and acted merely like a post office transferring the communications to Respondent No. 1 (ECI) herein. The powers and duties demarcated under the 1951 Act would amply show that the CEO has been entrusted with plenary powers to take all necessary actions in furtherance of the election process,” the petitioner added.

Satisfied that Indo-U.S. ties have grown in every domain: Pompeo-Jaishankar meeting 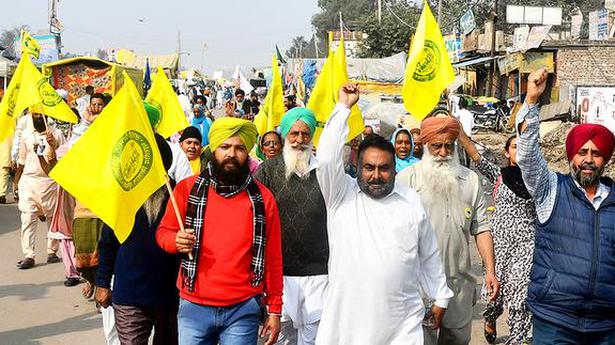