The DMK and its allies have announced a black-flag protest on September 20 to highlight the BJP-led Union government’s refusal to cancel the farm laws, hike in fuel prices, privatisation, unemployment and the current economic crisis. It will be held in front of the members’ houses.

A statement by the Chief Minister, the TNCC president and other leaders said at a meeting chaired by Congress leader Sonia Gandhi it was decided that protests would be held.

“Accordingly, it has been decided to hold a black flag protest on September 20 in front of our houses,” the statement said.

Situation in Punjab, Haryana and Chandigarh appears to be critical: HC 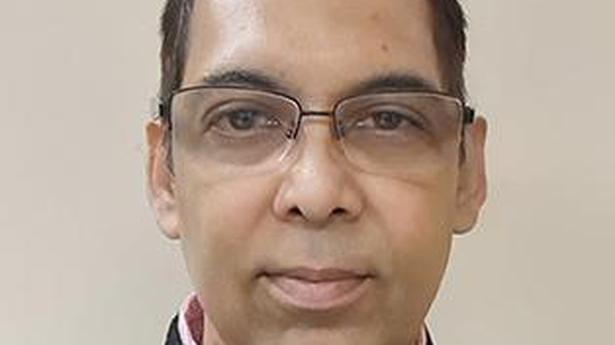