The mass shooting at the Uvalde, Texas, elementary school Tuesday, in which a gunman killed 19 children and two adults, marked the deadliest school shooting in nearly a decade.

Like other mass-casualty incidents at American schools, the Uvalde massacre followed the now-familiar pattern of outrage, thoughts and prayers and calls for reforming the country’s gun laws. 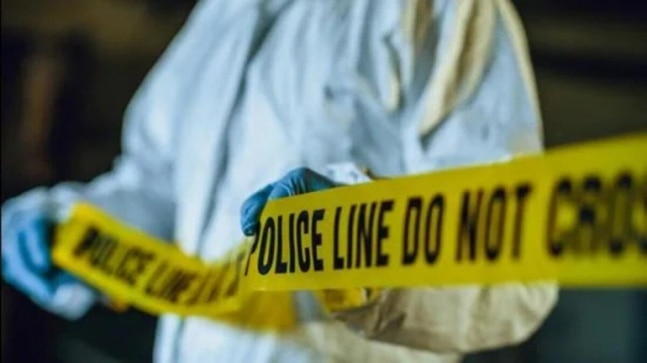 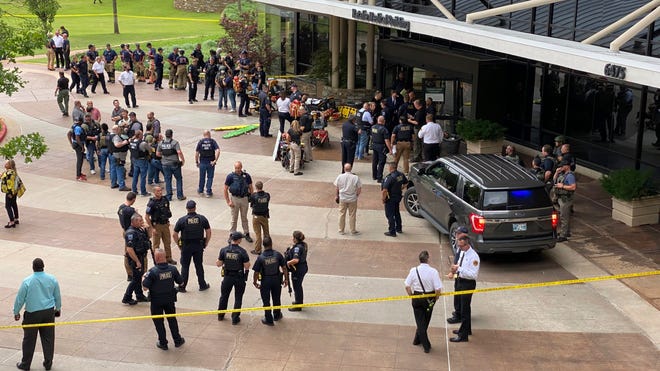 Here’s what the numbers show 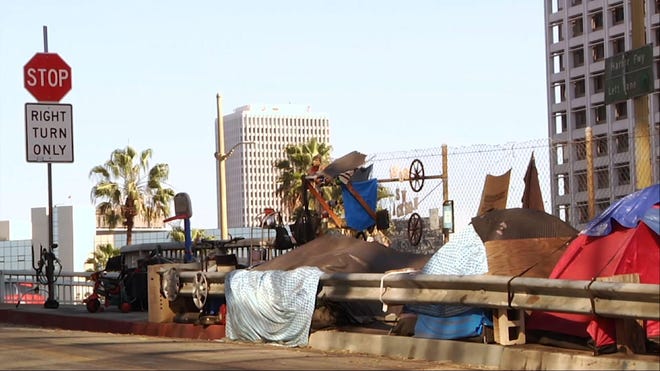 Drug overdoses led to sharp increase in US homeless deaths, not COVID