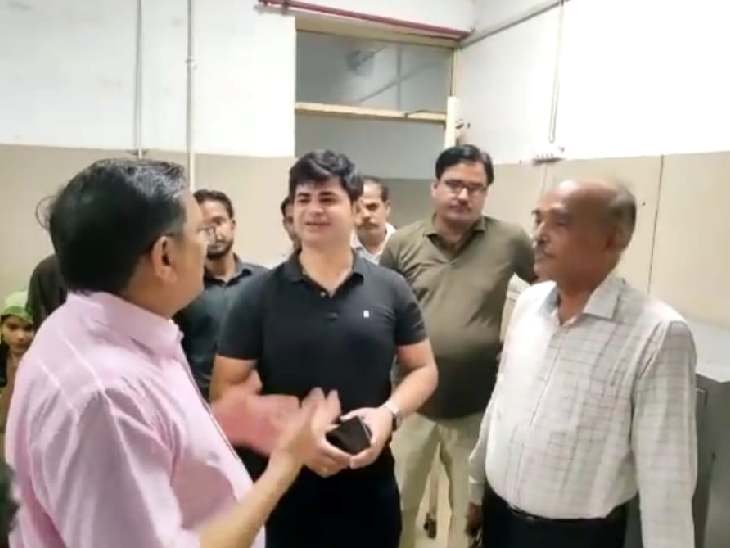 CMO and CMS during inspection in Piku ward.

The arrangements in Farrukhabad Lohia Hospital are not improving. On Saturday, someone complained to CMO Dr. Avanindra Kumar about the inconveniences in Piku ward. On the complaint, CMO Lohia reached the hospital late on Saturday night. They found chaos in Piku ward. Doctor absent. Simultaneously the AC was turned off. He instructed to take clarification from the doctors missing from duty.

CMO parked the car at the gate of Lohia Hospital and went for inspection.

CMO Dr Avanindra Kumar arrived late on Saturday night to inspect the district hospital Lohia. He parked his car at the main gate itself. From there we reached inside on foot. First we went to the emergency room. Where the doctors were posted, during this time he saw the details of the patients in the emergency. He got the AC of the child ward turned off in the emergency. Instructions were given to immediately shift the four children admitted there to Piku ward.

CMO found doctors missing from duty in Piku ward. He called the CMS and inquired about the doctor, but even the CMS could not give a proper answer. He instructed to take explanation from the missing doctors. At the same time, any patient coming to the hospital should not face any problem, so that the arrangements should be rectified.

someone cut the plug

Regarding the non running of AC in the child’s ward, CMS Dr. Rajkumar told that someone has cut the plug of AC and took it away. Due to this the AC was turned off. Said that they were not even informed about it. It will be repaired. 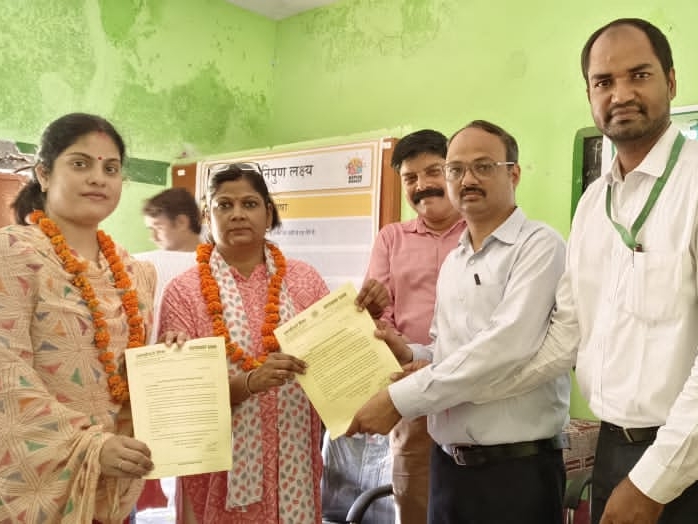 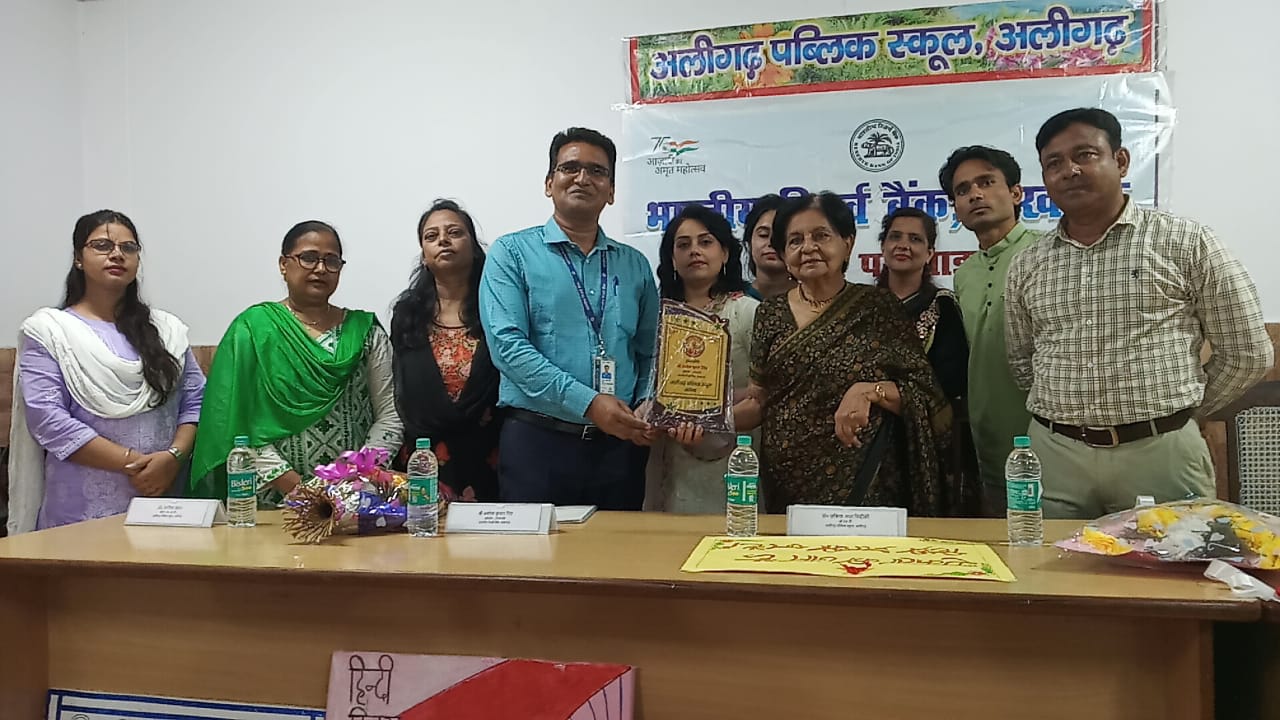 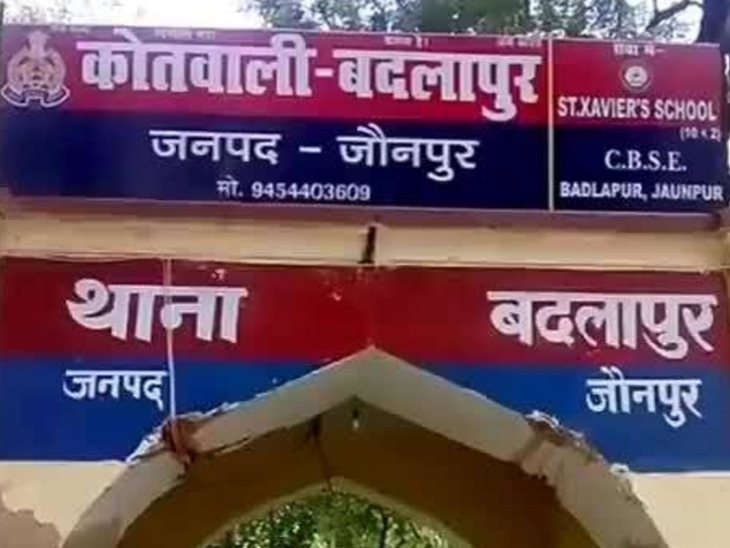