With the Chief Minister launching 2,000 mini clinics on Monday, a section of government doctors has voiced concerns over the location of these clinics and their working hours, and diversion of doctors, including those from mobile medical units, to these clinics.

In a letter to the Principal Secretary, Health and Family Welfare Department, the Tamil Nadu Government Doctors Association (TNGDA) welcomed the decision. However, it said that as per the government order, these clinics would function from 9 a.m. to 11 a.m. and 4 p.m. to 7 p.m. Though doctors and nurses could go home and return for duty in the evening, it would be difficult for them as these clinics were planned for areas with fewer transport facilities.

As a result, they would have to stay at the clinic, their working hours getting prolonged for over 10 hours, it said. How was it possible for the staff to stay at a place that would not have basic amenities, including toilets, for more than 10 hours as the clinics were coming up at health sub-centres or panchayat buildings, it asked.

With doctors working in mobile medical units and Rashtriya Bal Swasthya Karyakram (RBSK) teams diverted to the mini clinics, the TNGDA asked whether it would be possible for these schemes to continue. It said new doctors and staff nurses should be recruited for the mini clinics.

In addition to recruitment of new doctors, the the Tamil Nadu Medical Officers Association (TNMOA) demanded a re-evaluation of the timings of the clinics, appointment of a pharmacist for dispensing medicines, grant of transport facility or travel allowance for doctors and framing of guidelines for the functioning of the clinics.

As per the plan, the mini clinics are to be established in needy areas to improve access to primary health care facilities. However, a section of government doctors has pointed out that there are issues in identifying locations. “The guidelines for the location of the clinics were not followed strictly. There are discrepancies between the proposal of the Health Department and what has been implemented. In many areas, the clinics are not being set up in strategic locations. As a result, the neglected population will remain neglected,” an officer said, speaking on condition of anonymity.

In phase-I, 630 mini clinics are being readied. A government doctor pointed out that in most places, many health sub-centres were converted into the clinics. He said the clinics were opened in places where there are government health care facilities nearby.

“As of now, many doctors attached to mobile medical units, RBSK and Primary Health Centres with less than 100 outpatients are diverted to these clinics. These programmes will get diluted,” he said. 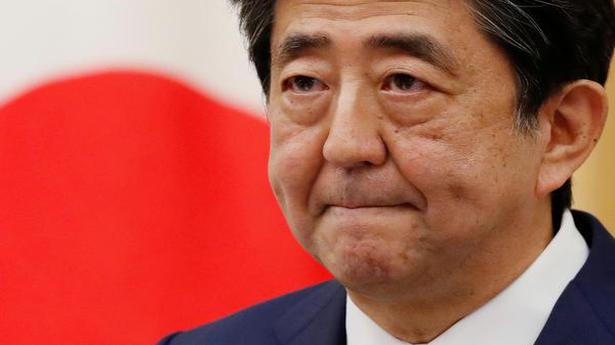