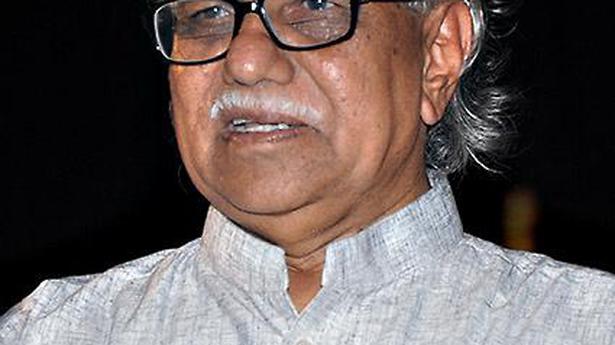 
Poet and writer Doddarange Gowda, 75, will preside over the 86th Kannada Sahitya Sammelana to be held in Haveri from February 26 to 28.

The executive committee of Kannada Sahitya Parishat (KSP), the organiser, unanimously chose Dr. Gowda to be president of the upcoming sammelana on Friday. “His was a unanimous choice. Other names under consideration were Go.Ru. Channabasappa, K.S. Bhagavan, Veena Shanteshwar and B.A. Vivek Rai,” said Manu Baligar, president, KSP.

Dr. Gowda, from Tumakuru district, studied Kannada Literature at Bangalore University and taught Kannada for over three decades in the city. He has brought out 48 poetry collections, six ballets and 29 anthologies of critical essays and travelogues, among other works. His main area of work has been folk literature. He has also worked in Kannada films as a lyricist and dialogue writer and won three State film awards for lyrics. He was nominated to Karnataka Legislative Council by the BJP in 2008 and he has been a vocal supporter of the party. He was awarded the Padma Shri in 2018.

Speaking to The Hindu, Dr. Gowda said he would, in the presidential address, speak about the urgent need to retain a Kannada environment at homes and in schools. “A craze for English is making our children unrooted. I propose we teach children English only from Class V and give primacy to Kannada. Our education system needs to be overhauled and our texts updated,” he said, adding he would assert the State’s rights over Belagavi and Karwar in light of the recent border dispute.

“I am a folk song collector and travel to remote villages in the State. Many villages even today do not have roads and any basic amenities. There is regional disparity. Social justice and humanity needs to drive the Kannada world,” he said, adding that he would flag these issues too. 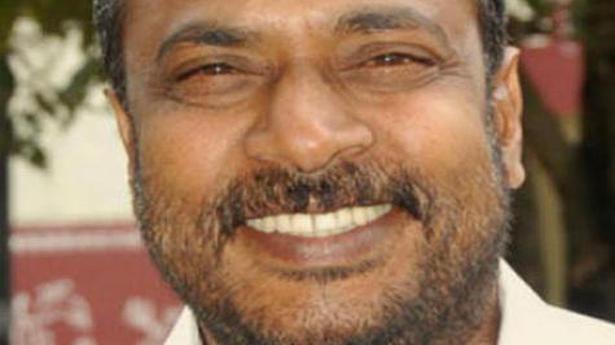 Crop survey to begin in Udupi this week