After Kylie Jenner, Doja Cat becomes the talk of the internet after her recent appearance at the Paris Fashion Week. The Kiss Me More rapper decked out in an all-red ensemble that was prepared with 30,000 Swarovski crystals, red body paint, and four hours of hard work. Making quite an appearance for Schiaparelli’s Haute Couture Show, the diva mixed art and fashion to create her over-the-top look.

Talking from a fashion point of view, the singer wore a red dress that featured a corseted bodice and a red-beaded skirt. She was painted red head-to-toe with the same-coloured crystals that amped up her OOTD like no other. Lastly, she completed the look with dangling earrings, a floor-sweeping cape, and heeled boots. While the fashion police were impressed by her voguish look, others started trolling her by comparing her style with that of popular villains, fruits, and even period blood clot. Some even tagged her fashion as “scary”, “devil”, “annoying” and whatnot!

“I’m sorry but Doja Cat really walked up looking like the hot sauce from SpongeBob I can’t unsee it,” wrote a user while another one exclaimed, “TAMATO DUPEEEEE.”

While Doja’s runway presentation was inspired by Dante Alighieri’s Inferno, Twitter called her out for triggering their trypophobia!

For the unknown, trypophobia is a type of anxiety disorder where one is repulsive or averse to objects that have repetitive clusters of small holes similar to that of a sponge or honeycomb. Those who experience this are often disgusted by such patterns of holes. Thus, social media claimed that the repeating red patterns throughout Doja’s outfit could be triggering those who were suffering from trypophobia. 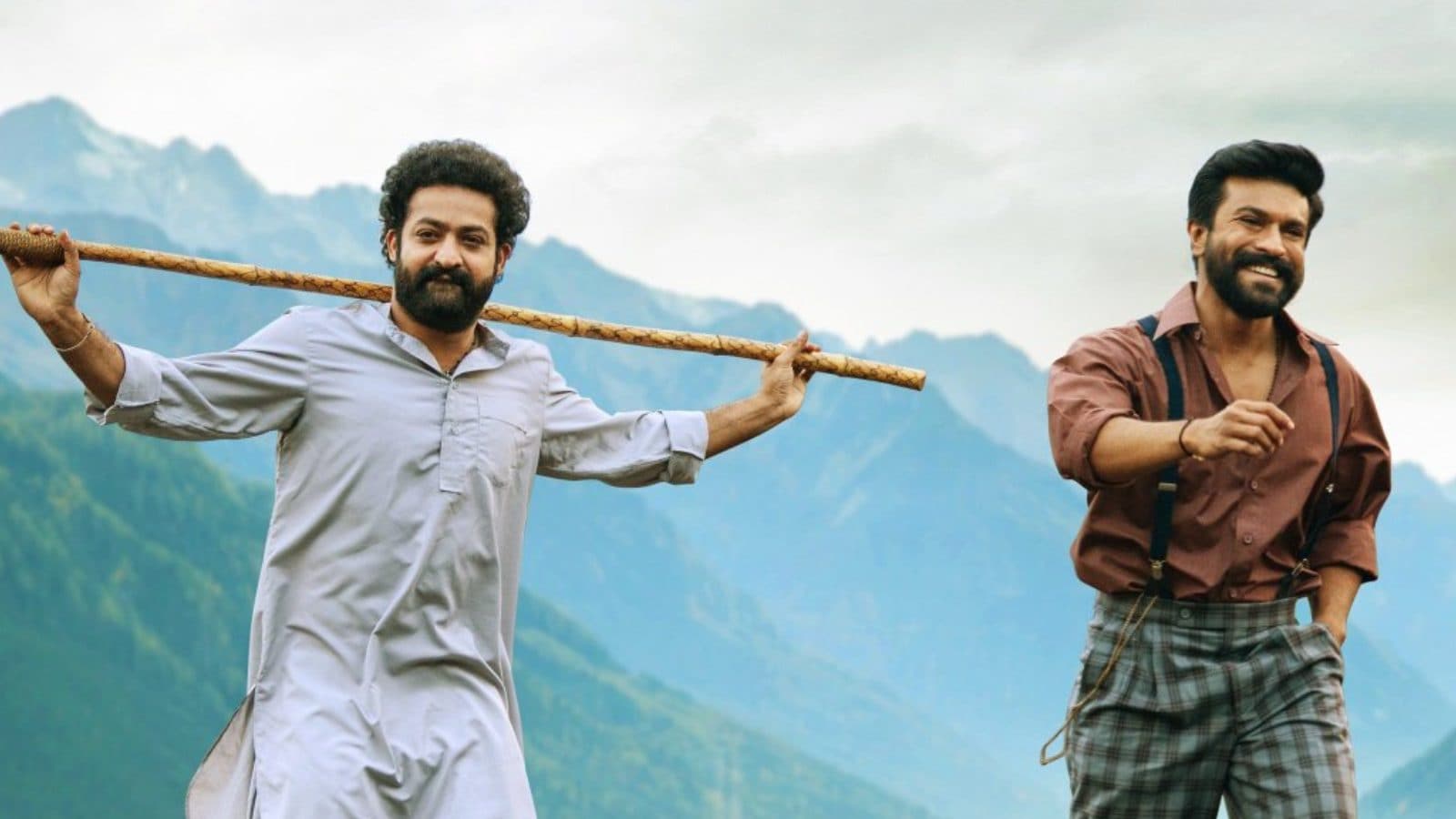 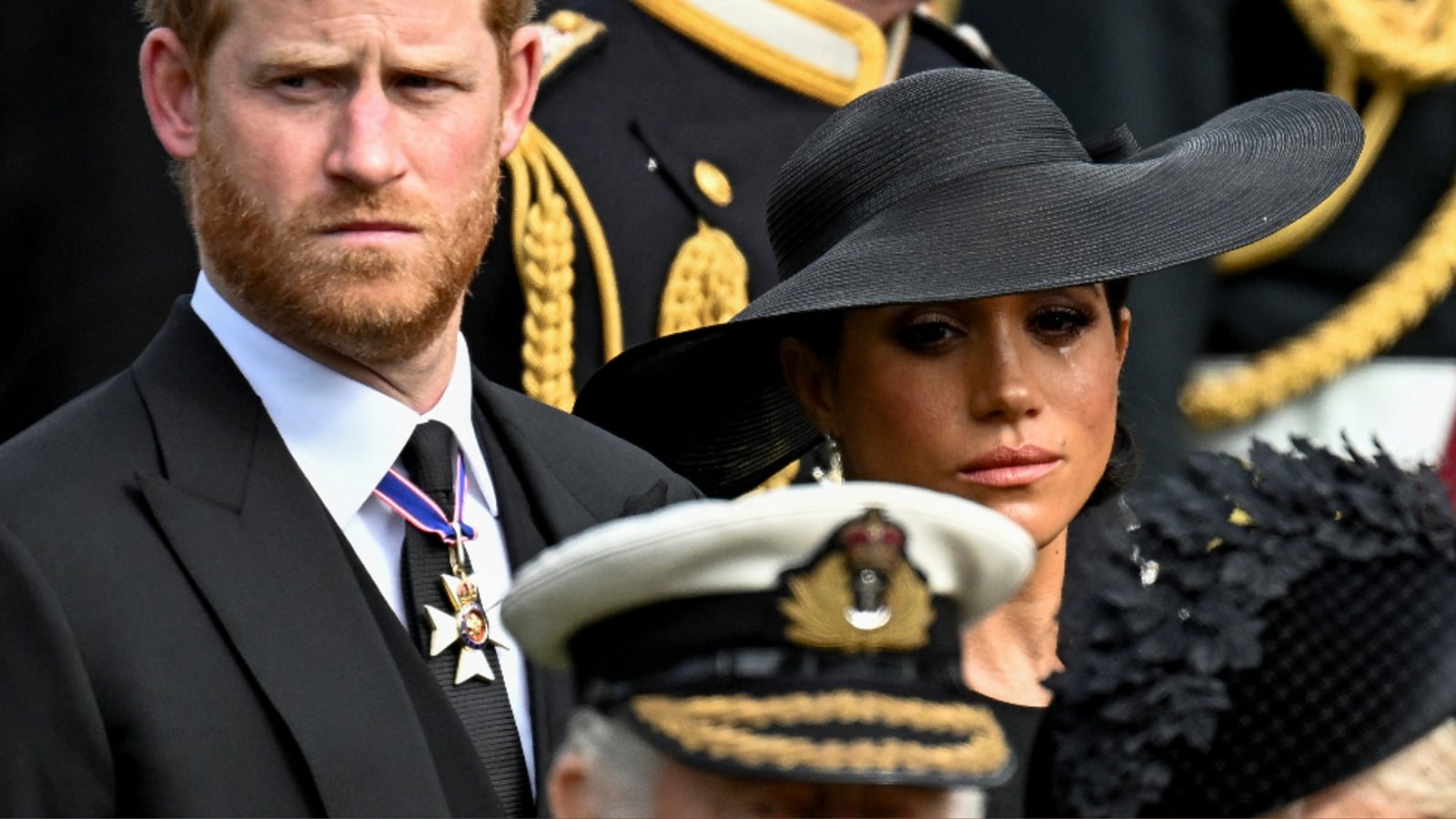 Harry Sees ‘No Willingness to Reconcile’ in Royal Rift