A 54-year-old female elephant, Lakshmi, died at Mukoodal in the district on Sunday.

Forest department officials said that the elephant was owned by one Dawood Meeran (50) of Ravanasamudram, near Ambasamudram, for the last five years. He used to take the elephant to local temples during festivals organised by the villagers.

On Saturday night, he reached Muthumalai Amman Temple in Mukoodal, where a festival was scheduled on Sunday. However, in the early hours of Sunday, Meeran found the pachyderm unconscious, he alerted the Mukoodal police, who informed the forest officials in Tirunelveli.

A team of veterinary doctors led by Manoharan, Alangulam Veterinary Assistant Director John Subash among others reached the spot and found the elephant dead. After conducting a post mortem, it was decided to bury the pachyderm in a space belonging to the Forest Department in the same locality, officials added. 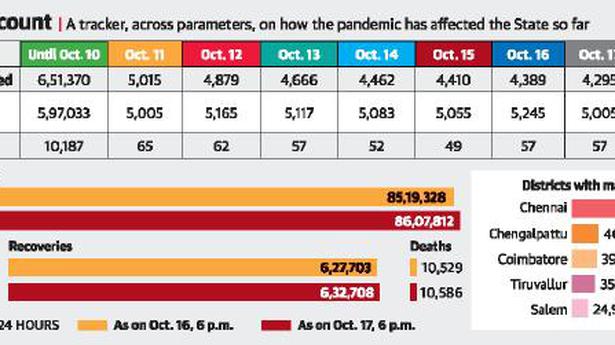 Nearly 70% of fresh cases in 11 districts 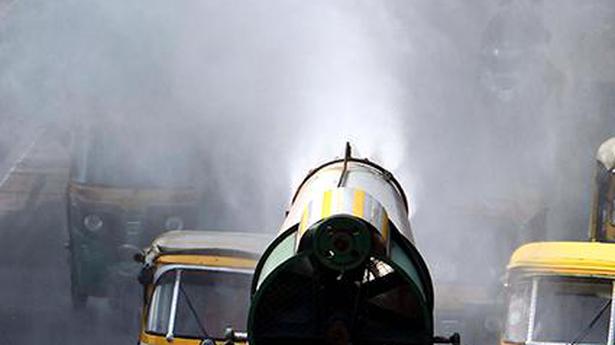 MDMK, CPI(M) call for withdrawal of case against Thirumavalavan

Vaiko said that Mr. Thirumavalavan had high regards for women and only pointed out what Manusmriti says about women. MDMK