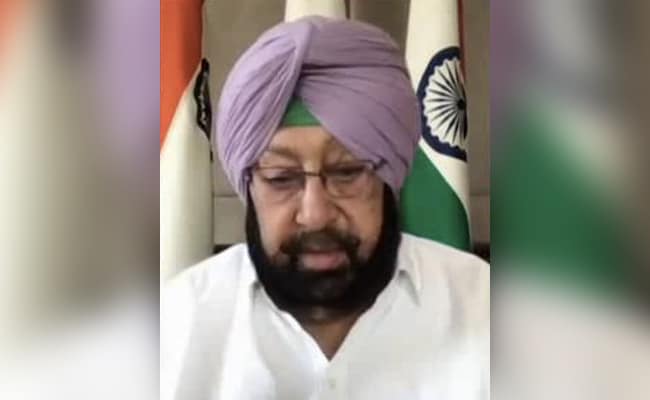 Amarinder Singh, for the first time since it began, expressed concern over the farmer protest.

He asked those taking part in the agitation to focus on the “Union government” in New Delhi and leave the state and its administration out of their campaign.

“If you want to build pressure on the Union government, then shift your protest to Delhi. Do not disturb Punjab with your protests,” he said.

“Even today, farmers are protesting at 113 locations in the state and it is affecting our development,” Mr Singh said at a function to lay the foundation stone for a Government College at Hoshiarpur district’s Mukhliana village.

He was scheduled to distribute loan-waiver cheques among landless farm labourers.

Speaking about his own government’s responsiveness to their cause, the Chief Minister said his administration had recently increased sugarcane prices after farmers had met him.

Earlier, he himself had led protest marches against the three Central farm laws that has left thousands of farmers irate and rebellious. Thousands of them, especially those from Punjab, Haryana, and Uttar Pradesh, have parked themselves along Delhi’s border points since Last November.

Farmers claim that these laws — the Farmers’ Produce Trade and Commerce (Promotion and Facilitation) Act, 2020; Farmers’ (Empowerment and Protection) Agreement on Price Assurance and Farm Services Act, 2020, and the Essential Commodities (Amendment) Act, 2020 — will essentially do away with the minimum support price, leaving them at the mercy of big corporations. 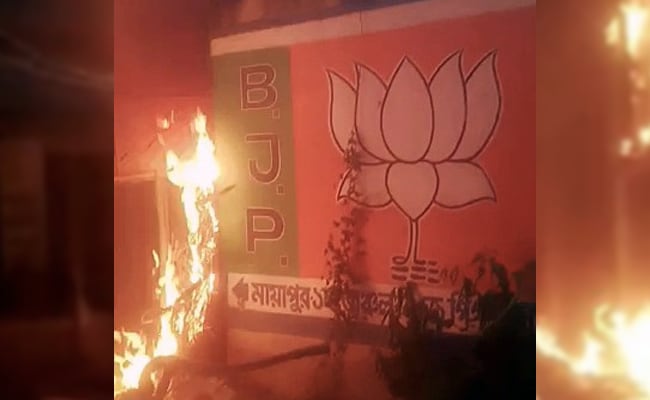 Opinion: Mamata Is Souring Her Victory With Anti-BJP Violence 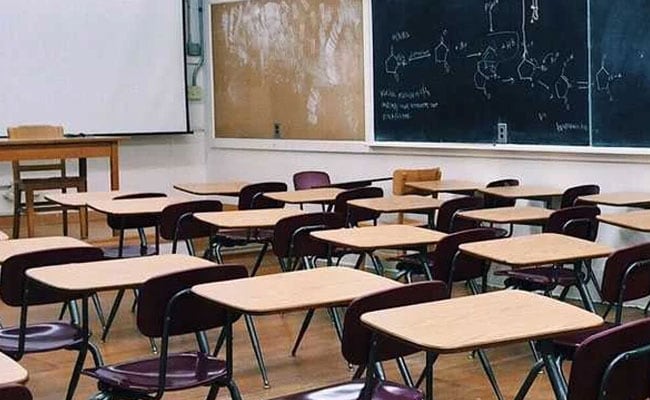