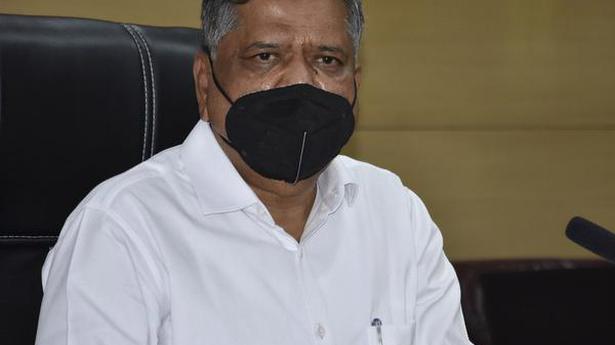 
Former chief minister and BJP leader Jagadish Shettar has said that he didnot know in what context former minister Shrimant Patil had made statement regarding ‘cash offer’ by BJP.

Speaking to press persons in Hubballi on Sunday, Mr. Shettar said that he did not know in what context Mr. Shrimant Patil made the statement regarding BJP making cash offer to him for quitting Congress. “Let me clarify that our party has not made any such offer or taken any such step. Along with him several other leaders joined BJP after quitting their party”, he said.

On Saturday, former minister Shrimant Patil who represents Kagwad constituency in Belagavi, had made a statement saying that BJP leaders had offered him cash for quitting Congress. He had told reporters that he did not accept the offer but instead asked for a suitatble position in the government.

System to fill up vacancies in advance mooted: Ashok 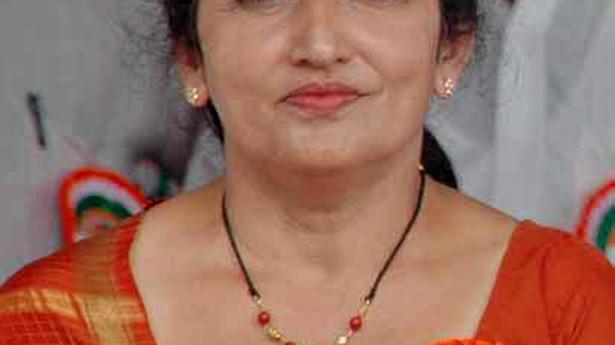 ABC-ARV pilot project to be expanded to eight wards