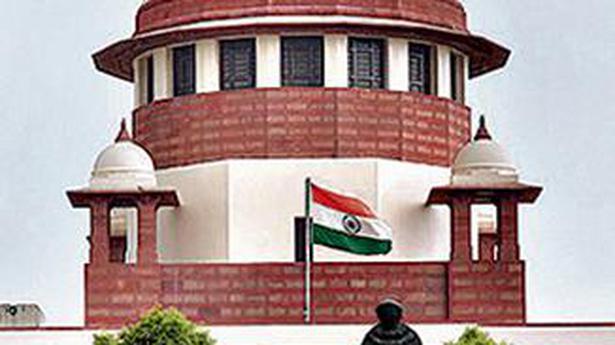 
The Supreme Court on Monday held that judicial delay should not be a reason leading to the failure of the Insolvency and Bankruptcy Code (IBC) regime like the way it did in the days before the Code came into existence.

The judgment is significant considering that NCLT and NCLAT are among key tribunals across the country struggling with a burgeoning backlog only matched by their increasing vacancies.

The NCLT and the NCLAT should endeavour, on a best effort basis, to strictly adhere to the timelines stipulated under the IBC and clear pending resolution plans forthwith, the court stressed.

“Judicial delay was one of the major reasons for the failure of the insolvency regime that was in effect prior to the IBC. We cannot let the present insolvency regime meet the same fate,” Justice Chandrachud observed in a 190-page judgment.

The Bench observed that ‘long delays’ in approving resolution plans under the IBC by the NCLT affect their implementation.

“These delays, if systemic and frequent, will have an undeniable impact on the commercial assessment that the parties undertake during the course of the negotiation,” the Bench highlighted.

The court drew attention to a report filed by the Ministry of Corporate Affairs’ Standing Committee on Finance (2020-2021) on the ‘Implementation of Insolvency and Bankruptcy Code- Pitfalls and Solutions’.

It said the report represented a “despondent state of affairs with regard to pendency of applications before the adjudicating authority (NCLT)”.

The court said these delays were attributable to the NCLT taking considerable time in admitting corporate insolvency resolution plans; late and unsolicited bids by resolution applicants after the original bidder becomes public upon passage of the deadline for submission of the plan and multiplicity of litigation; and the appellate process to the NCLAT and the Supreme Court.

“Such inordinate delays cause commercial uncertainty, degradation in the value of the corporate debtor and makes the insolvency process inefficient and expensive,” Justice Chandrachud noted. 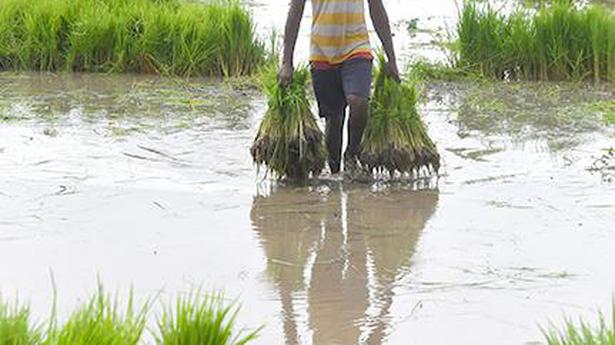