The government on Tuesday expressed concern over reports that manufacturers are selling vehicles with purposefully downgraded safety standards in India and asked them to stop the ‘unpardonable’ practice.

Speaking at a seminar organised by auto industry body SIAM, Ministry of Road Transport and Highways (MoRTH) Secretary Giridhar Aramane also noted that only a few manufacturers had adopted vehicle safety ratings system and only for their high-end models.

“I am deeply perturbed by some news items that Indian models are purposefully downgraded by auto manufacturers’ safety standards in India. This practice needs to be stopped,” he said.

Over the past few years, vehicle safety group Global NCAP, under its safer cars for India campaign, had found in various tests that some models sold in India were found to have inferior safety ratings as compared to the export version of the same model sold in developed markets, he said. 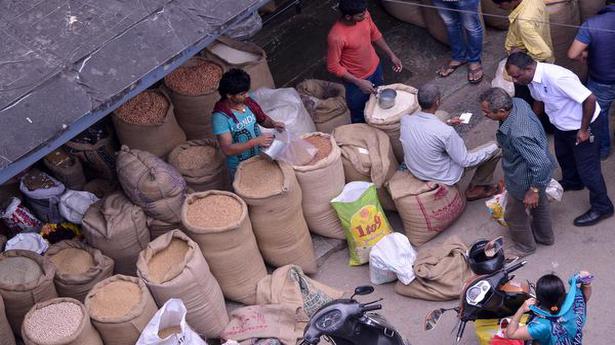