Reason: The massive peace rally by people from five villages in the area on September 15.

‘Public Rally for Peace and Development’ read the banner of the rally, demanding peace for development and not development for war. Men and women in their Naga tribal attire walked for miles along the meandering hill road to make their voices heard.

“We all know that over the past decade Dan has been caught in the crossfire, which has not only impeded our chance for growth, but also portrayed a grim picture of our land. We do not want firing incidents in our area anymore. The International Trade Centre built in Dan by S.C Jamir has literally turned into a firing centre. The building, riddled by bullets, is damaged. Exchange of bullets and militancy have turned our land into a warfield,” said Hime Lam, President, All Pangsha Students’ Union.

“The citizens of Pangsha and the government of Nagaland has created ITC Dan as a major trading hub for exchange of social cultural heritage with Myanmar, not as a battleground,” said The Wolam Nyukyan (New Pangsha) Students’ Union (WNYSU). “Such incidents destroy the peaceful existence environment and put innocent public at fear.”

However, on the day of the rally, villagers from DAN ITC, Pangsha, Phangsha Old and Wangthan participated in the rally.

The area is dominated by NSCN (K) and ULFA (I) militants.

“In 2015, we lost eight people. We are always caught between the security forces and militants,” said Shingnya, President of Pangsha Public Organization.

Dan is dominated by the Khiamniungan tribe, and the tribes are also found on the fringe villages of Myanmar. There are around 146 Naga villages in Myanmar.

The Khiamniungan tribe is one of the major tribes among the Nagas, with habitation both in India and Myanmar. Geographically, the land of Khiamniungans is located in the Eastern part of Nagaland and in the North-Western part of Myanmar.

Meanwhile, a delegation of NSCN (IM) has left for New Delhi to resume talks with the Central Government on the possible peace pact.

With inputs from Gautam Borah 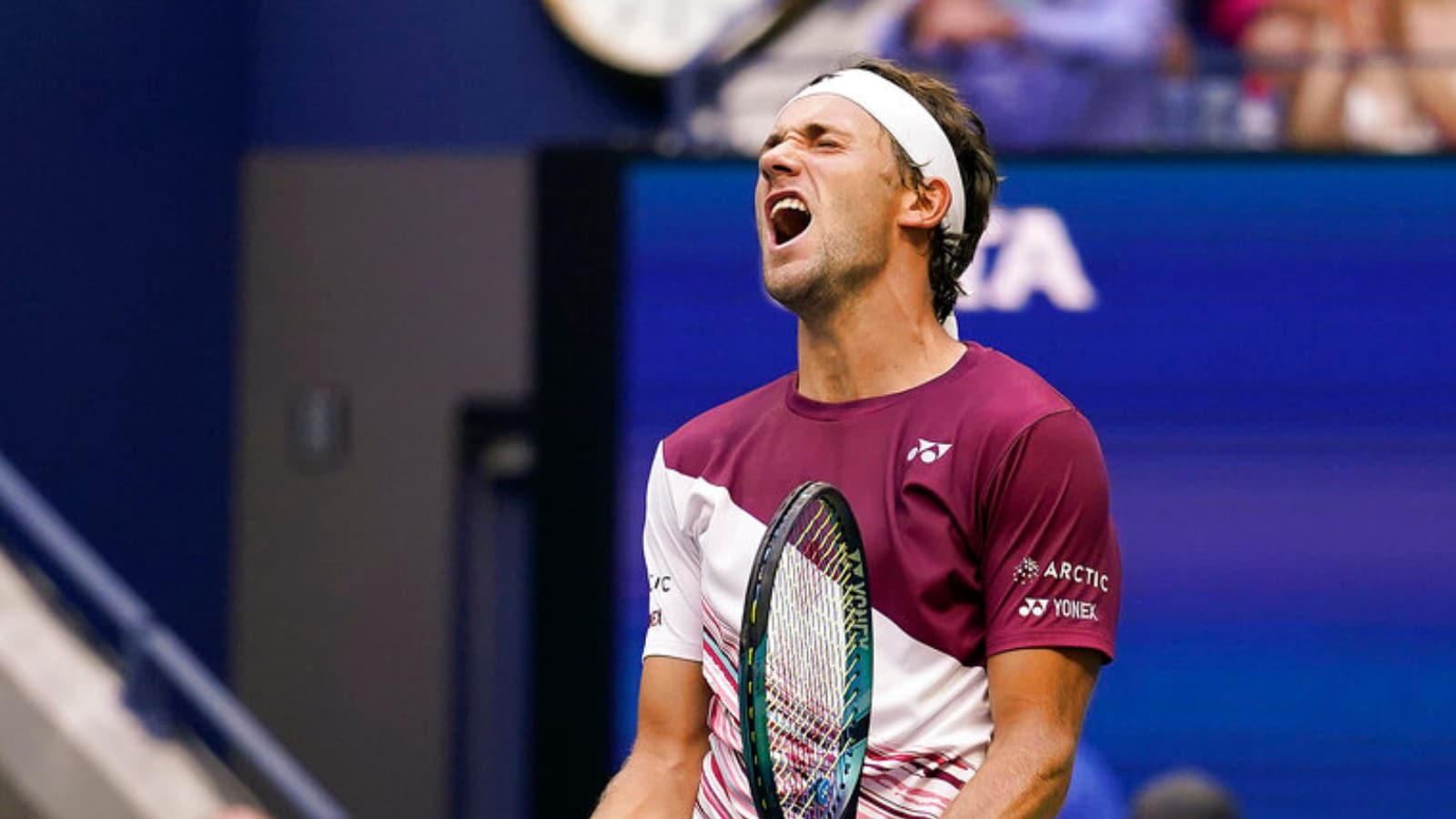 US Open: Casper Ruud into Final and Brink of World Top Ranking 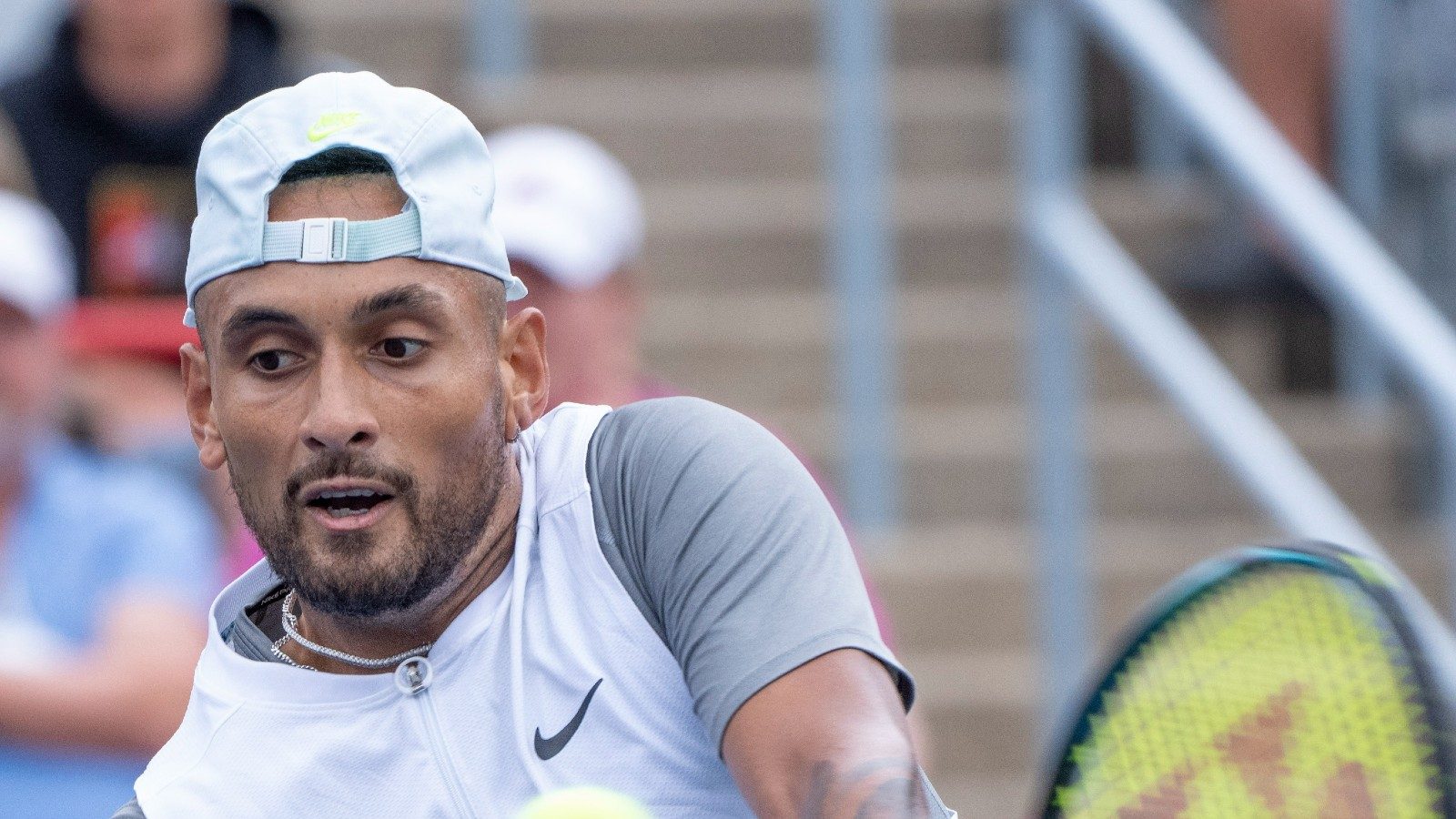 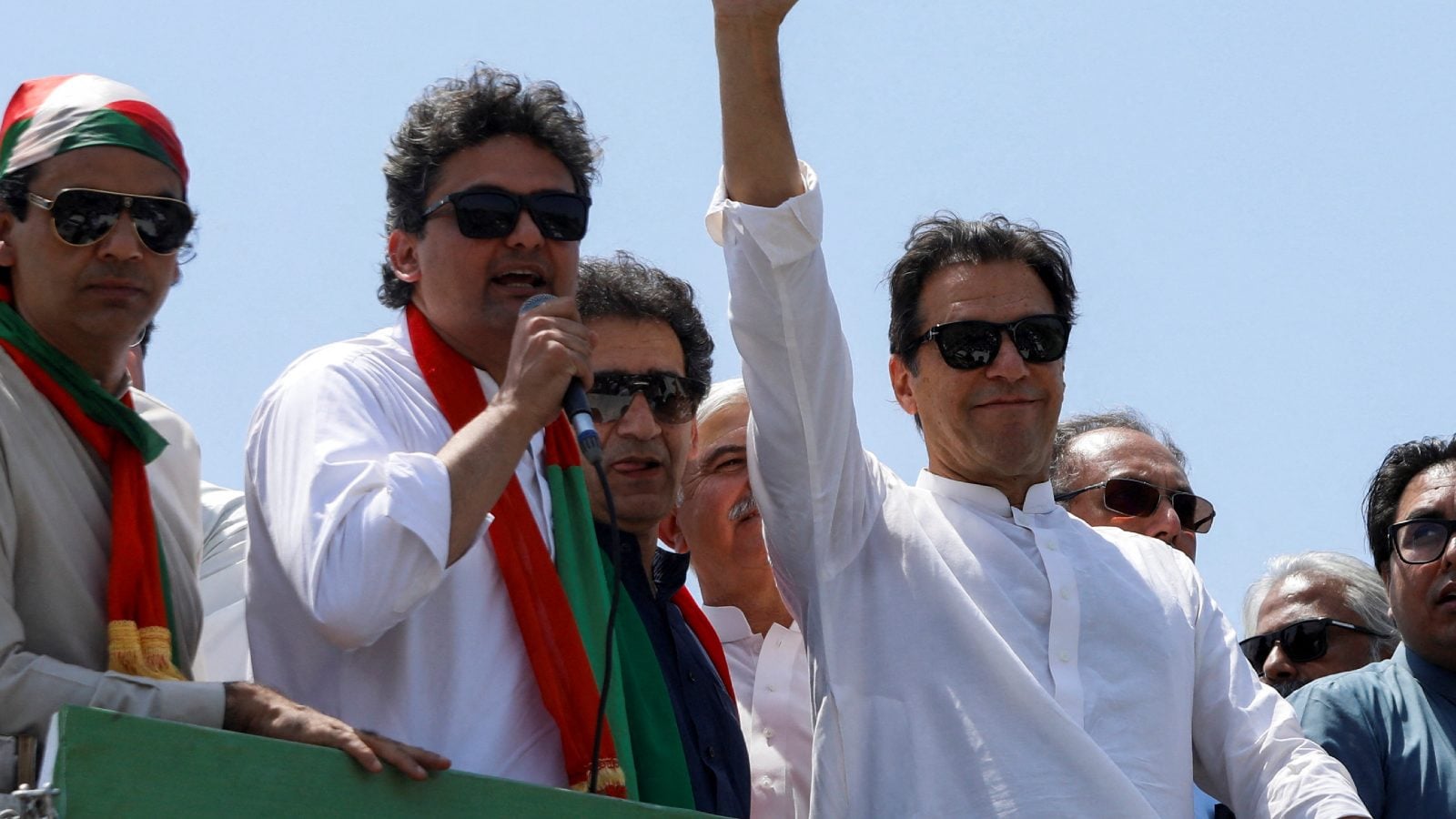