The big surprise in Indian sport is that many leading athletes have gone without being dope-tested in crucial years, even before the last major championships. High jumper Tejaswin Shankar feels that if athletes are in the testing pool, they should be tested regularly.

“To be honest with you, even I haven’t been tested for dope for a long time. I fill my whereabouts details but, that being said, I might be in a different country but I think if you’re part of any country and if you’re in the testing pool, then you should definitely be tested,” he said.

“The last time I was tested in India, I think was during the Fed Cup before the Commonwealth Games in 2018. But that was the last time I went there as well. The university here carries out regular testing but then most of the time it’s for recreational drugs.”

Shankar spoke about a different scene in other countries. “I have a friend. She’s a Canadian athlete and, like me, she lives in Manhattan too.

“She has to fill her whereabouts too but she told me, since the (2018) Commonwealth Games already 10 or 11 times there have been people from the doping control office knock on her door at 5 a.m. to collect her sample.

“They are able to send people or probably they have a tie-up with somebody. I see that and I feel, wow, they have some sort of system and their results are in front of everyone. So, I don’t think I have to say anything more.” 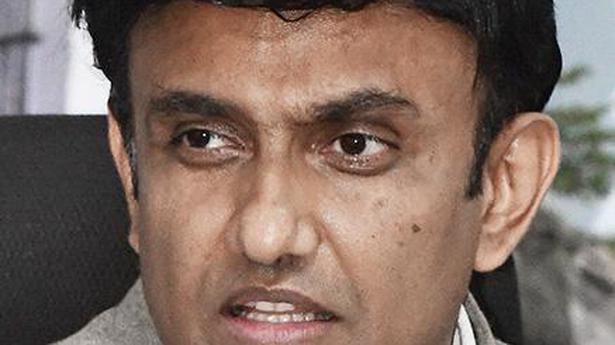 Coronavirus | Not wearing mask right can also attract fine of ₹1,000 in Karnataka