Australia defeated England by 221 runs in the third ODI, which won the T20 World Cup title 9 days ago. The match played at the Melbourne Cricket Ground (MCG) was decided by the Duckworth-Lewis Method. Opting to bat after losing the toss, Australia had given a target of 364 runs. In response, England got all out for 142 runs. Only 5,335 people reached the ground to watch this match. More than 90% of the stands remained empty. With this match, Australia also won the series 3-0.

Opening partnership of 269 runs
Australia’s openers Travis Head and David Warner shared a 269-run partnership. Both scored centuries. Head scored 152 off 130 balls and Warner scored 106 off 102 balls. Due to the innings of both, Australia scored 355 runs in 48 overs. Ollie Stone of England took 4 wickets. Due to rain, the match was reduced to 48 overs instead of 50. In such a situation, England got a revised target of 364 runs.

Warner left behind Mark Waugh
David Warner scored his 19th ODI century. With this, he became the second highest ODI century scorer for Australia. He broke Mark Waugh’s record of 18 centuries. In the first place is former Australia captain Ricky Ponting. He has 29 centuries in ODIs.

Warner’s century after 1043 days
Australia whitewashed England 3–0 in the 3 ODI series. In the last match of the series, David Warner ended his century drought in international cricket. He last scored a century in ODIs on 14 January 2020. In this way, he scored a century in international cricket after 1043. Warner also scored the last Test century on 11 January 2020, about 34 months ago.

Largest partnership in Melbourne
Melbourne Cricket Stadium is one of the largest stadium in the world. The boundary here is also very big. On this ground, Warner and Head shared a partnership of 269 runs on 230 balls. This is the biggest partnership so far in ODIs at this ground. He broke the record of Australia’s Adam Gilchrist and Ricky Ponting. Both had a 225-run partnership against England in 2002.

Head’s career best innings
Travis Head was awarded the player of the match for his ODI career best innings (152 runs). He hit 16 fours and 4 sixes in his innings. Head has scored 1823 runs in 51 ODIs for Australia at an average of 40.51. His names are 13 Fifty and 3 Century.

94 thousand seats remained vacant
The Melbourne Cricket Ground has an audience capacity of 1,00,024. However, only 5,355 people turned up to watch the third ODI. Actually, Australia had already won the series by winning the first 2 out of 3 matches. In such a situation, the result of the third match does not matter to the series winner. Also the match was not on a holiday i.e. Saturday or Sunday. For this reason, so few people reached to watch the match in the stadium with a capacity of more than one lakh spectators.

The Melbourne Cricket Stadium remained completely empty. Only 5,335 people turned up to watch the match in the stadium with an audience capacity of 1,00,024. 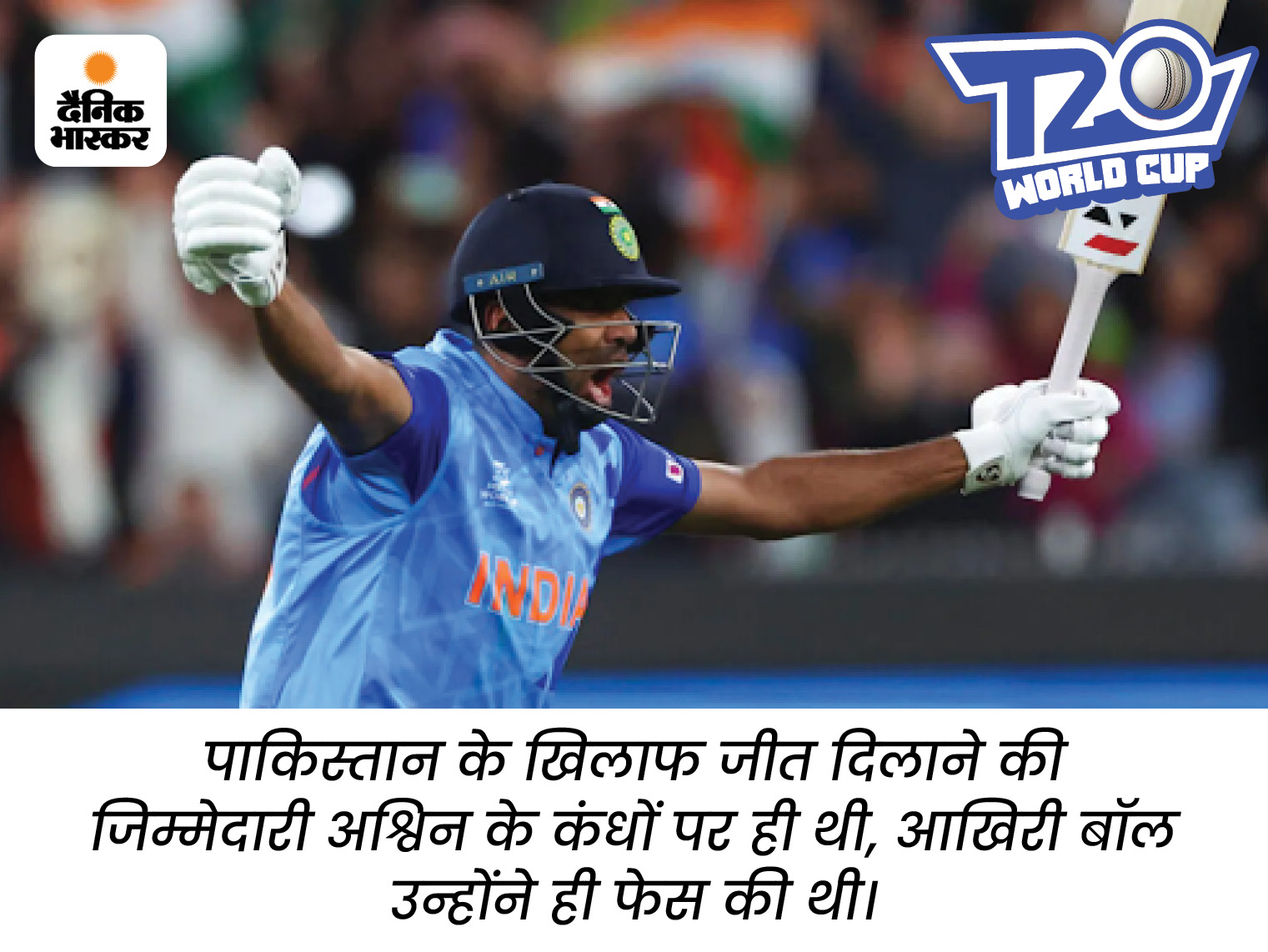 Revealed by R Ashwin: If he could not win against PAK, he would have announced retirement after returning to the dressing room 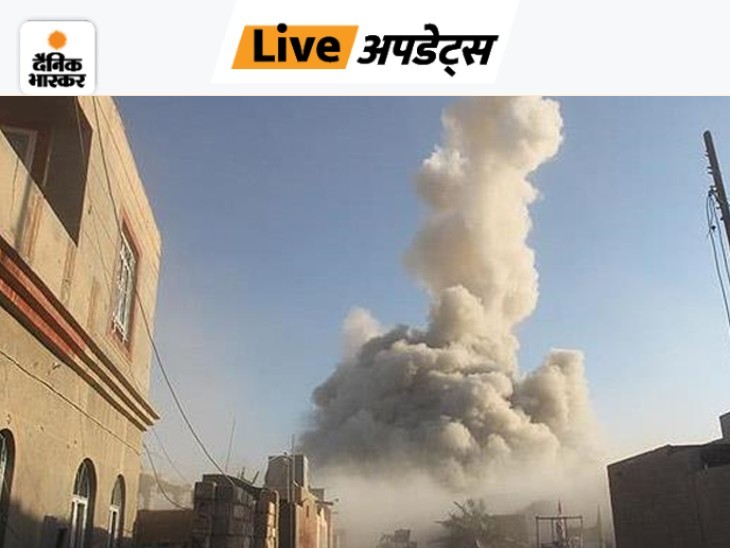 Fans’ questions after the defeat at the hands of England: How long will the team carry Rahul-Ashwin, did Rohit get the captaincy after seeing the IPL record