The length of the 167-km Kochi-Theni NH 85 stretch might in all probability reduce to 157 km, with work on a detailed project report (DPR) to widen the stretch into a 45-metre-wide one under way as part of the Bharatmala Pariyojana.

It may take up to six months to finalise the DPR. The starting point of the national highway might shift southward of Kundannoor Junction, the present starting point on the Aroor-Edappally NH Bypass in Kochi, since the junction and its immediate surroundings are heavily built up. The Kundannoor-Pettah stretch too is narrow, densely built up, and congested, which makes widening it a tough proposition, official sources said.

A bulk of the proposed alignment passes through the existing road, while it will deviate at a few places, including as it nears Munnar, where it will bypass the town. This will make it a greenfield NH, even as much of it will be a continuation of the existing NH alignment. It will have four-lane width, flanked by service roads on either side.

Ultimately, the Kochi-Theni NH, whose widening is expected to cost ₹9,213 crore, will extend up to Tuticorin, thus establishing connectivity between two major port cities as well, one located on the western side of the Indian peninsula and the other on the eastern side, they added.

The alignment, though yet to be finalised, is expected to pass through some parts of land that are awaiting acquisition for the Thripunithura Bypass project. 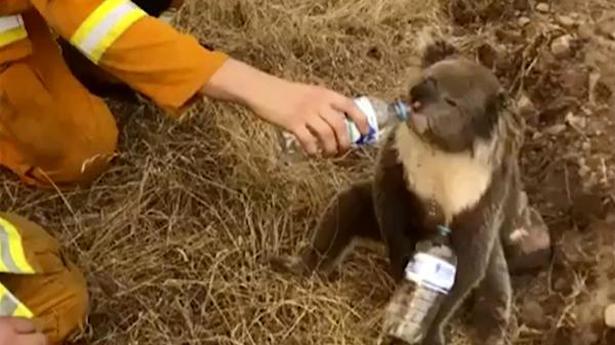